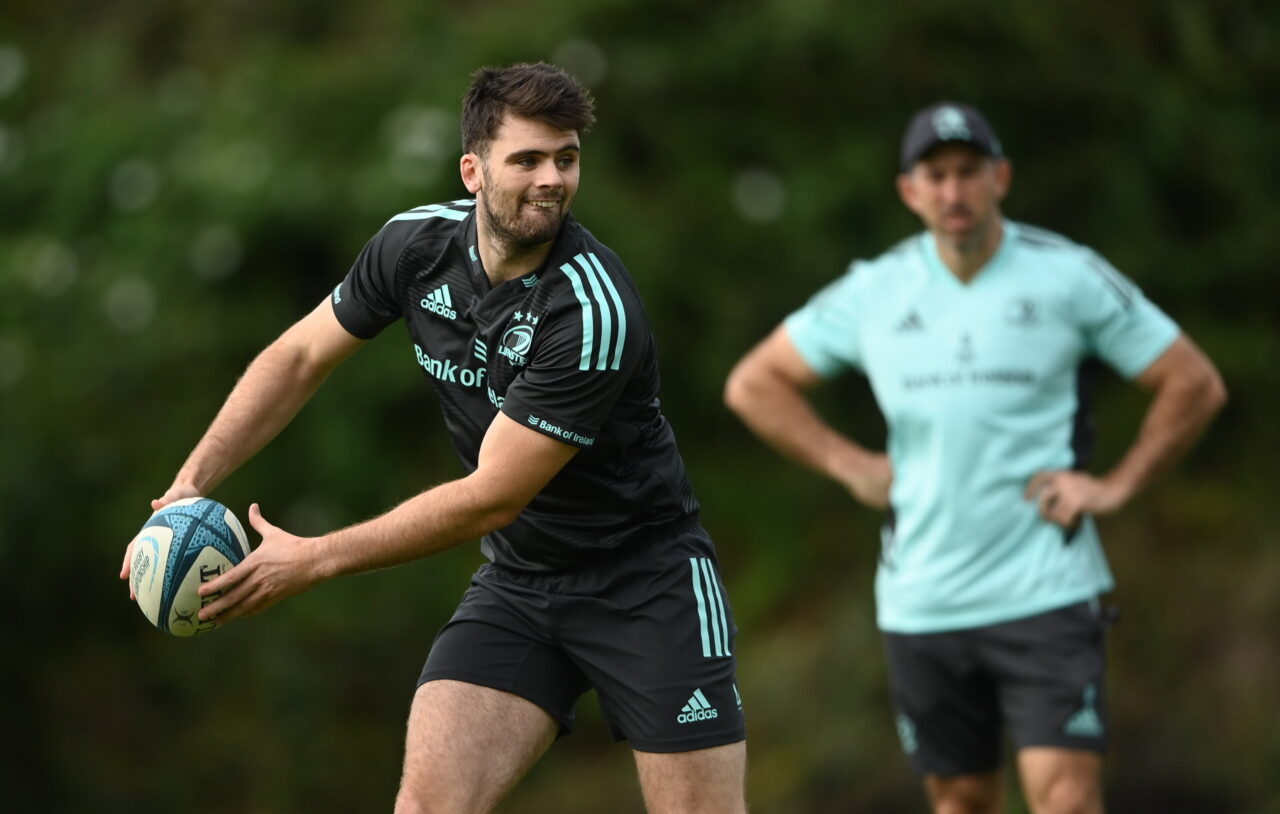 It has also been confirmed by Leinster Rugby that the victorious Heineken Cup winning squads of 2011 and 2012 will be celebrated at the game and as part of that, will be presented to the supporters at half-time. Former head coach, Joe Schmidt, has confirmed his attendance as have the majority of both squads, for what will be a brilliant celebration of two magnificent seasons. 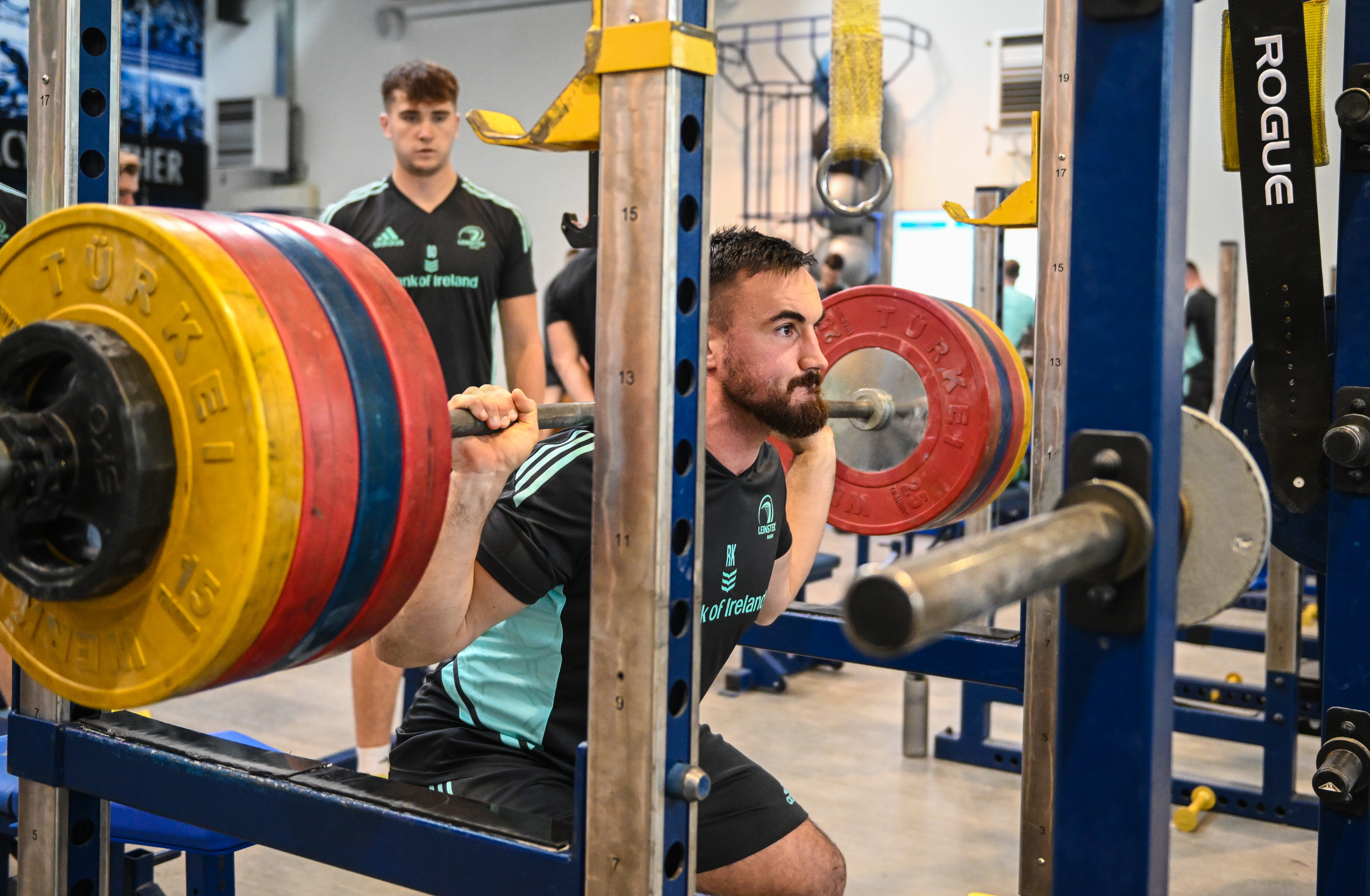 Cullen has given a positive update on three players today with Harry Byrne, Ryan Baird and Rónan Kelleher all due to return to training this week after their injuries.

Byrne and Kelleher were out with hamstring injuries, while Baird was coming through the Graduated Return to Play Protocols.

There was also positive news on Jordan Larmour and James Lowe, who will be stepping up their rehabilitation this week from foot and calf injuries.

There were no new injuries to report from the game last week against Chile, but Johnny Sexton will be assessed this week for a calf injury sustained in the build-up to the Australia game on Saturday.