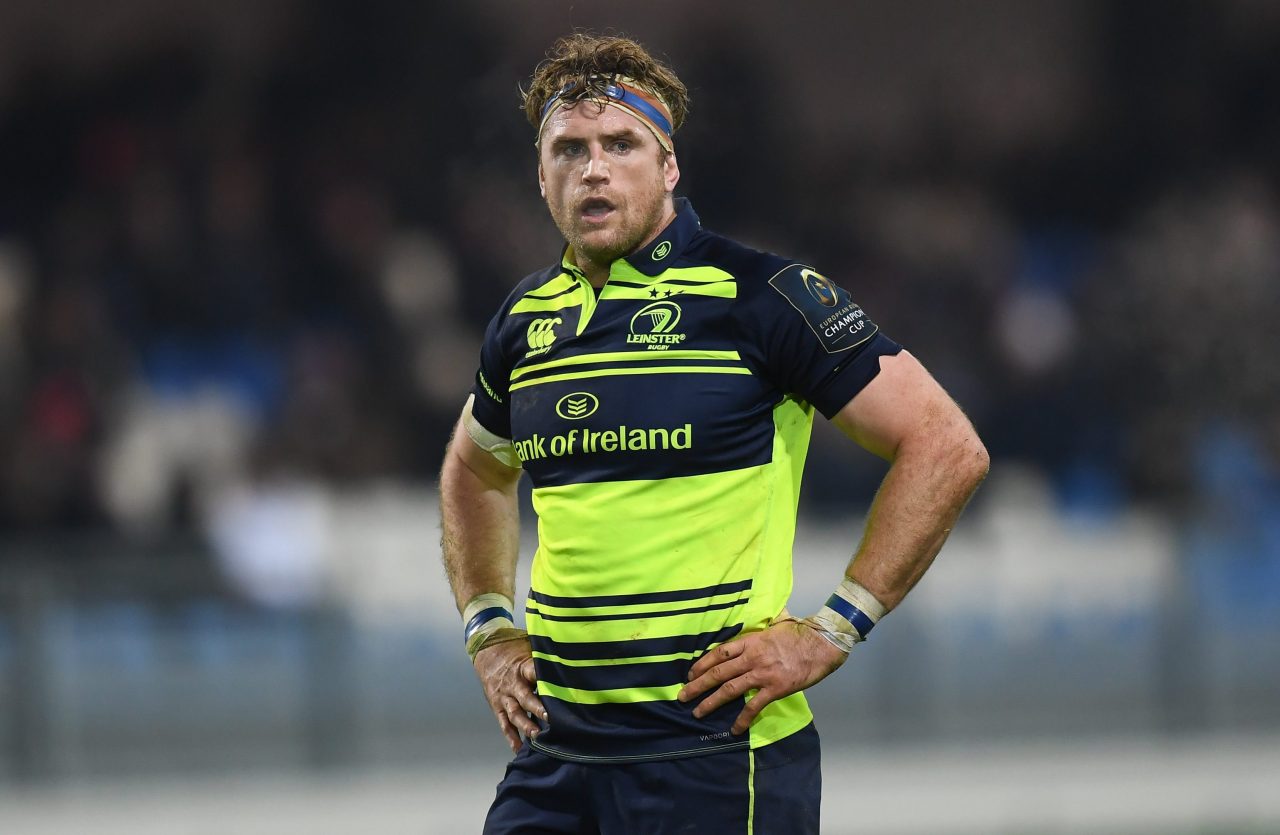 Heaslip underwent a minor procedure on his lower back this morning after he pulled up in the warm up before Ireland’s Six Nations match against England last weekend.

Kearney picked up a knee injury in Ireland training ahead of the England match and had a minor procedure done Tuesday of this week which will rule him out for four to six weeks.

“It’s hard to be definitive with timelines,” Cullen said when asked about how long Heaslip would be out of action.

“Jamie just had a procedure done on his back this morning. He had disc issues. Obviously they come on quite quickly. He trained the week of the England game, pulled out in the warm up – at the very end I believe. He had a bit of discomfort at the start of the week, so he saw a specialist.

“He saw somebody again yesterday afternoon so he was straight in and had a procedure done this morning. It obviously rules him out of the next number of weeks. When we get a report we’ll find out how long that will be. It sounds like they’re reasonably standard procedures.”

Speaking about Kearney, Cullen said: “Rob had an issue with his knee. It happened early in the week in training the week of the the England game. He had a procedure done during the week after seeing a specialist on Tuesday. That’s probably four to six weeks. We’ll see how he comes through that.” 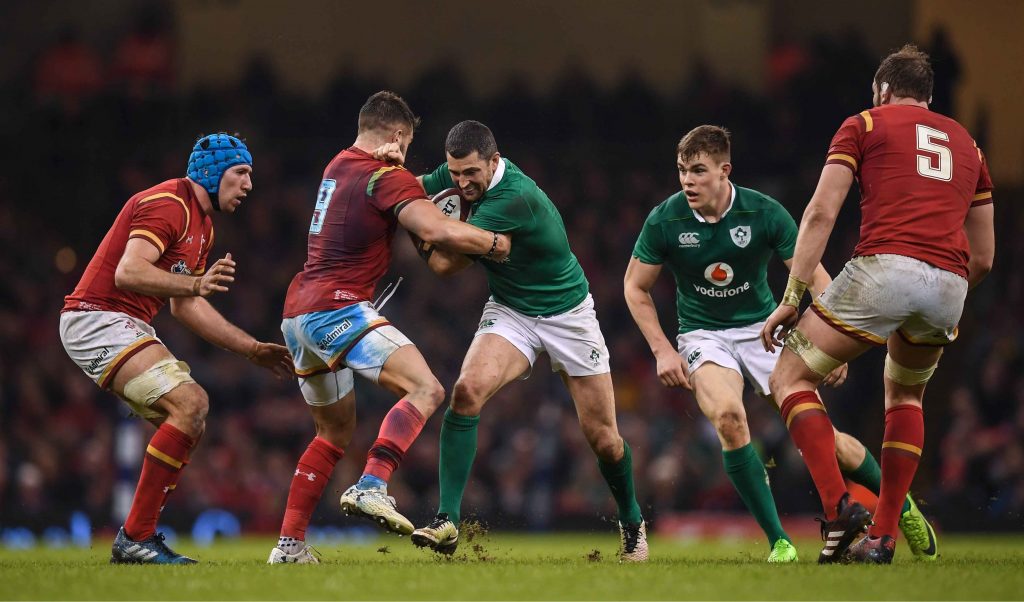 After tomorrow’s game against Cardiff Blues at the RDS Arena, Leinster will begin building towards the Champions Cup Quarter-Final against Wasps at Aviva Stadium.

With more crucial games to follow as the season nears it’s conclusion, Cullen said both players will be a big loss.

“It’s definitely a loss, if you think of what’s coming up,” Cullen said.

“But that’s the nature of the business we’re in. It’s another chance for guys to come in. We’ve used a good number of players so far this season. The experience that they built up, over the course of last season as well, hopefully will stand to the group.

“It’s never an ideal time [to be missing players through injury], particularly as you’re very much into the business end of the season now. We’ll see how they are and see how they come through and try and have them back as quickly as possible.”

Cullen also said that Sean Cronin was close to making a return to action but that this weekend’s game came too soon.

Cullen also confirmed that Jack Conan was left out this week due to a tight calf.

Tickets for Leinster v Cardiff Blues are available from €20.