Injury Update: Henshaw and McCarthy ruled out until the new year 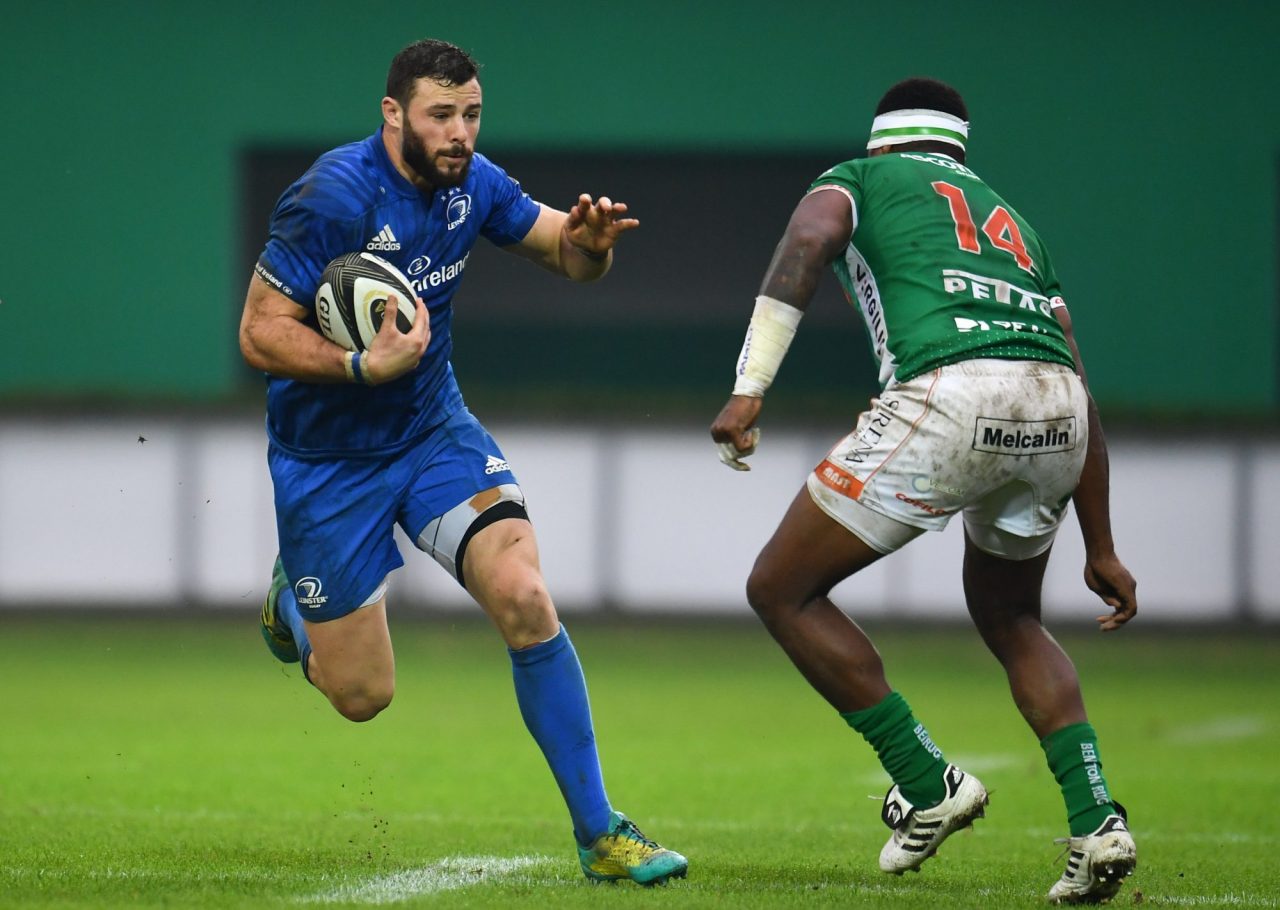 Stuart Lancaster confirmed that Robbie Henshaw and Nick McCarthy will both be out of action for a number of weeks when he spoke to the media earlier today.

Henshaw (hamstring), who was injured while on international duty, will be out for up to eight weeks while McCarthy (foot), injured in the 52-7 win over Ospreys, will be unavailable for 12 weeks.

Johnny Sexton will be assessed throughout the week after being withdrawn with a calf issue in the Champions Cup clash with Bath.

Jack Conan, Rory O’Loughlin, Dan Leavy and Jordan Larmour all came through the Bath match without any complications.

Barry Daly has returned to on-field running and will look to continue his progress this week from a knee injury.

Over 40,000 tickets have been sold for Leinster v Bath. Join the roar and get tickets from Ticketmaster.