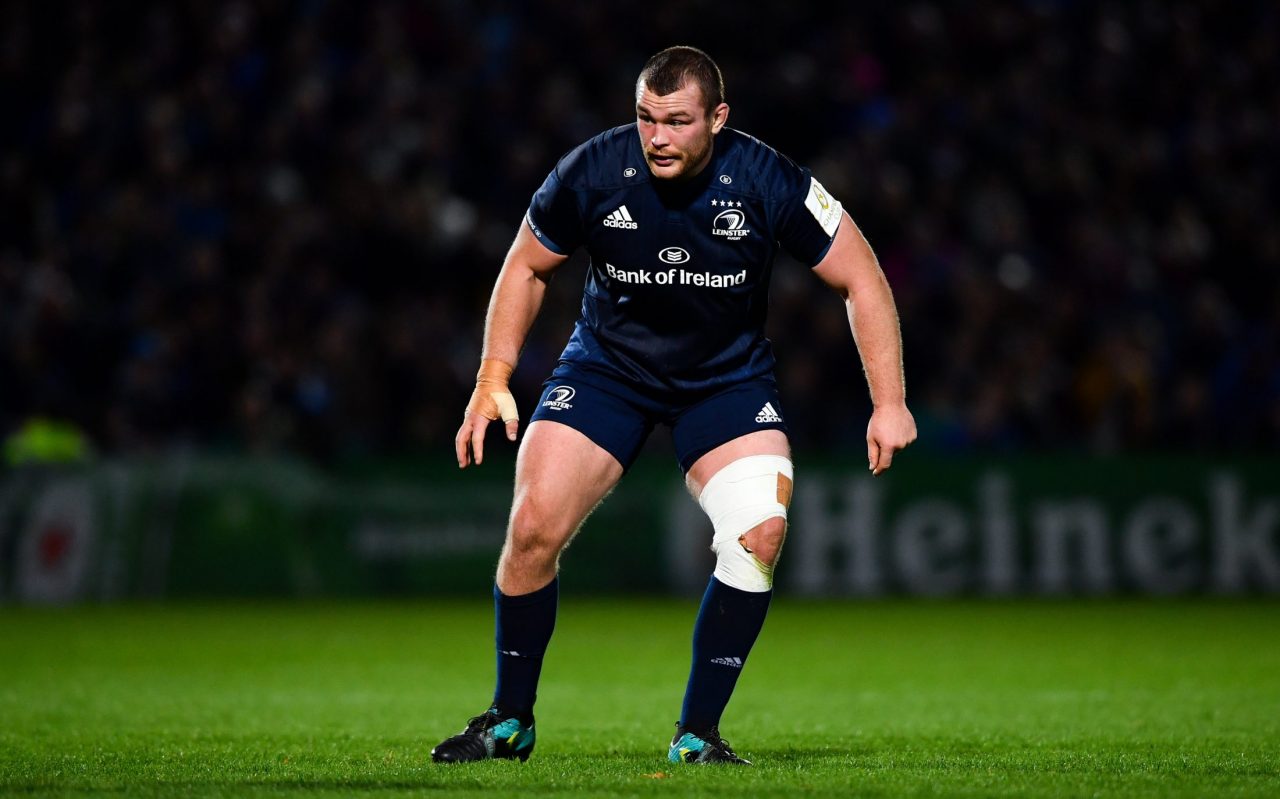 Leinster Rugby have issued an injury update ahead of Saturday’s Recreation Ground clash with Bath in the European Champions Cup (KO 3.15pm).

Head Coach Leo Cullen will be without Jack McGrath for four to six weeks following a procedure to address a hip injury last week.

Nick McCarthy (foot) remains sidelined as does Robbie Henshaw who picked up a hamstring injury while on international duty.

On a positive note, Jack Conan, Rory O’Loughlin, Dan Leavy and Jordan Larmour have all returned to training this week and could be in contention to play on Saturday.

Barry Daly remains out of the running to play despite his return to training last week.