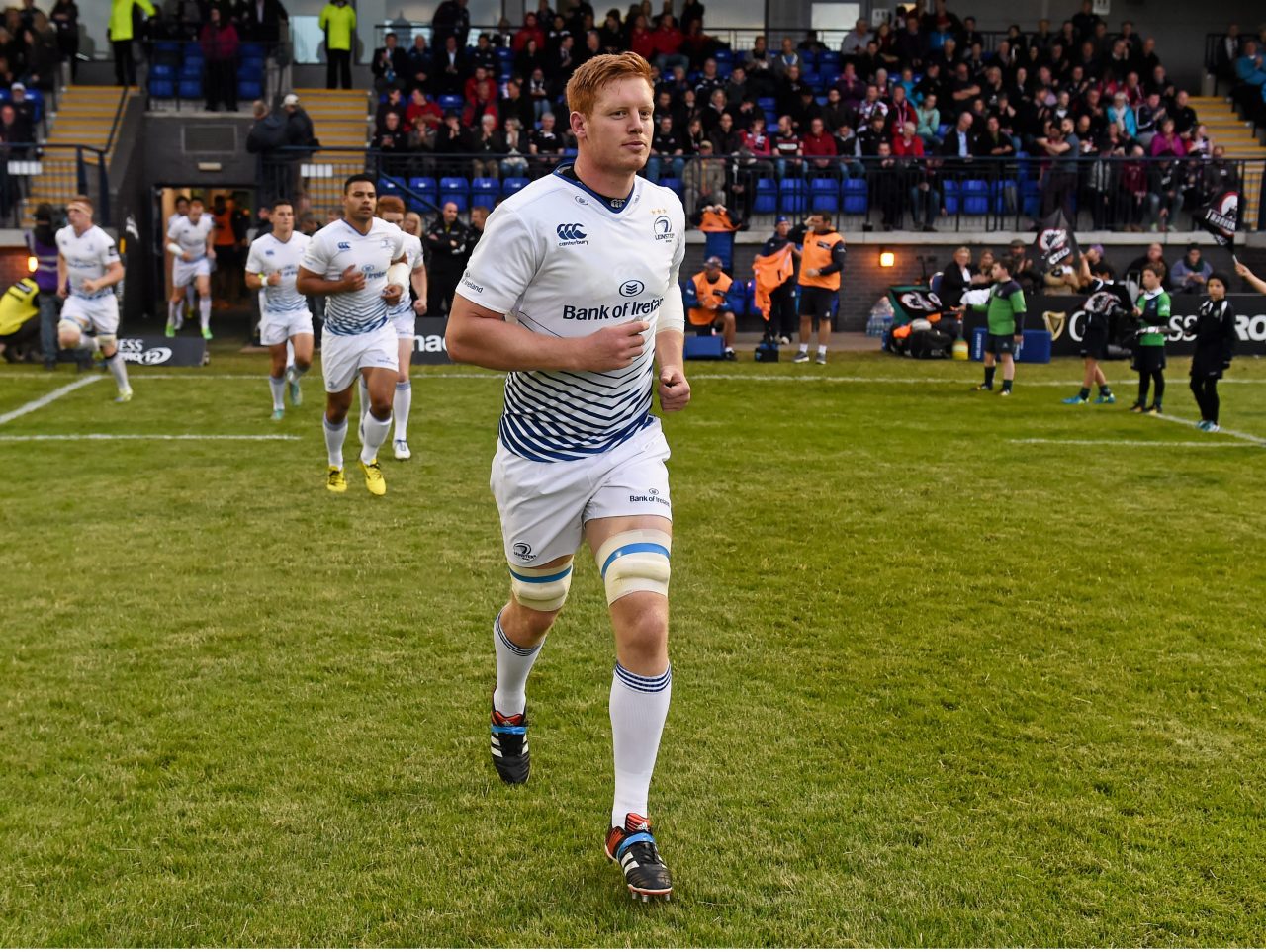 After training in UCD yesterday, Leinster Rugby head coach Leo Cullen has given an update on the well-being of a number of squad members.

Marty Moore underwent surgery last Friday on a foot injury and is expected to be sidelined for up to four weeks, while Mick Kearney (foot) and Rhys Ruddock (arm) are nearing a return to action but a return in Round 3 of the Guinness PRO12 is more realistic for them both.

Tom Denton and Kevin McLaughlin were both removed from the game against Edinburgh as a result of knocks to the head and are now following the graduated return to play protocols. Both are progressing well but a final call will not be made until later in the week.

Gordon D’Arcy is seeing a specialist this week on a shoulder injury that he had scanned last week and is ruled out of the Cardiff Blues game as a result.

Isa Nacewa did not train on Monday but took a full part yesterday and is expected to be fit for the first home game of the season in the RDS.

Play your part in the RDS Arena this Saturday. Tickets for the first home of the season are available from Ticketmaster.