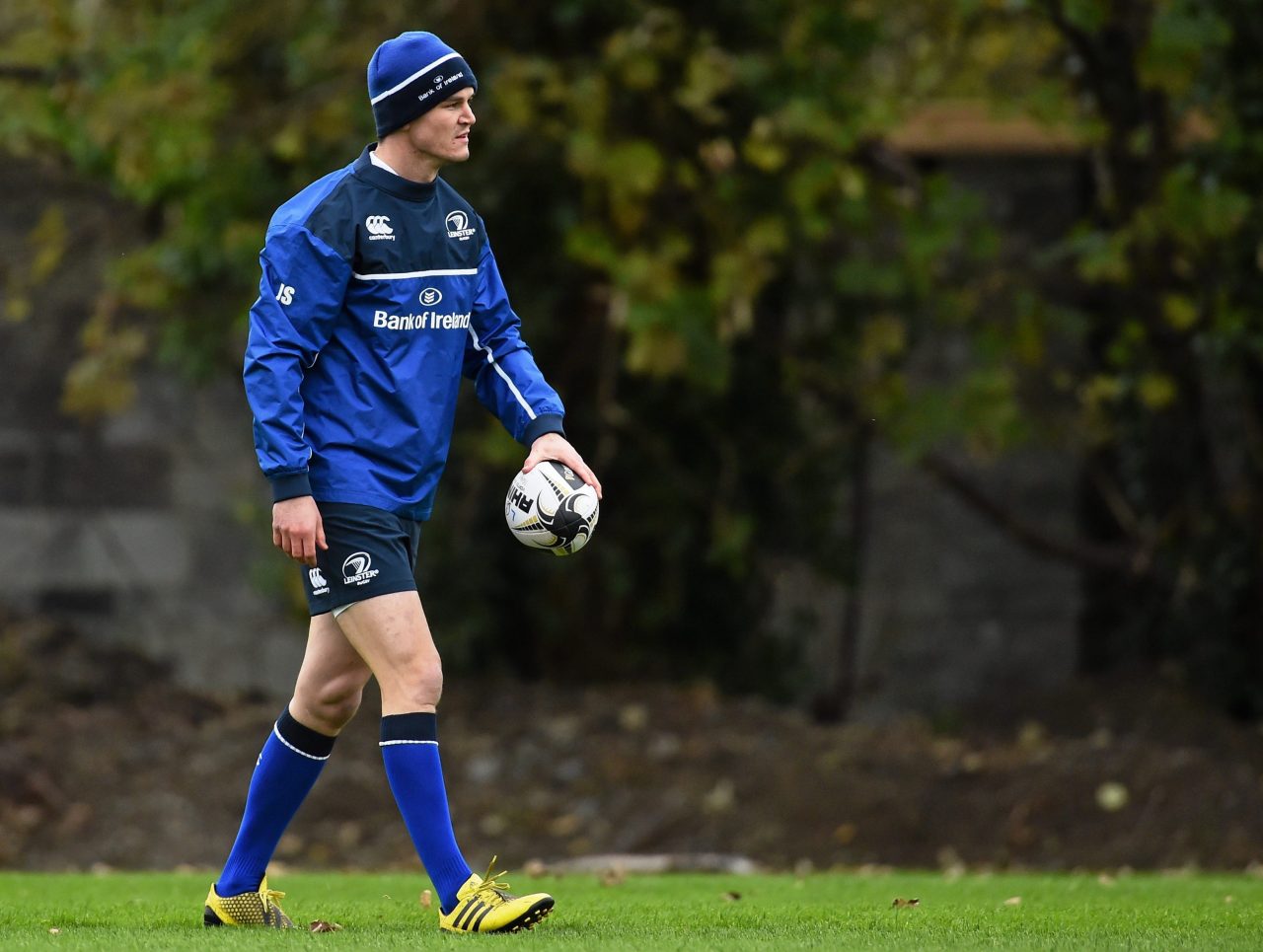 Take a look at the full injury update ahead of the game against Glasgow Warriors in the Guinness PRO12 this Saturday.

After further investigation during the Return to Play Protocols and having met with an ear specialist, Sean O’Brien is now also being treated for an inner ear issue, vestibular impairment, which affects his balance. He took a limited part in training on Monday and will be assessed on an ongoing basis.

Richardt Strauss has passed the Return to Play Protocols, trained on Monday and is available for selection this weekend.

Rob Kearney trained on Monday and it is hoped that having been ruled out of Friday’s game and having had a few extra days of treatment that he will be available for selection this weekend after his hamstring issue.

In addition to the update provided by Leo Cullen after the win over Ulster, there is further news on Luke McGrath, Noel Reid and Johnny Sexton.

Luke has a medial strain and will be out of the game this weekend. However he is expected to be back in contention for the visit to Toulon.

Noel hasn’t broken any bone in his ankle but there is ligament damage. He is waiting for the results of a further scan before seeing a specialist later this week to decide on the best course of action.

Johnny took a bang to the back and was only suffering from some stiffness after the game and will be available for selection this weekend.