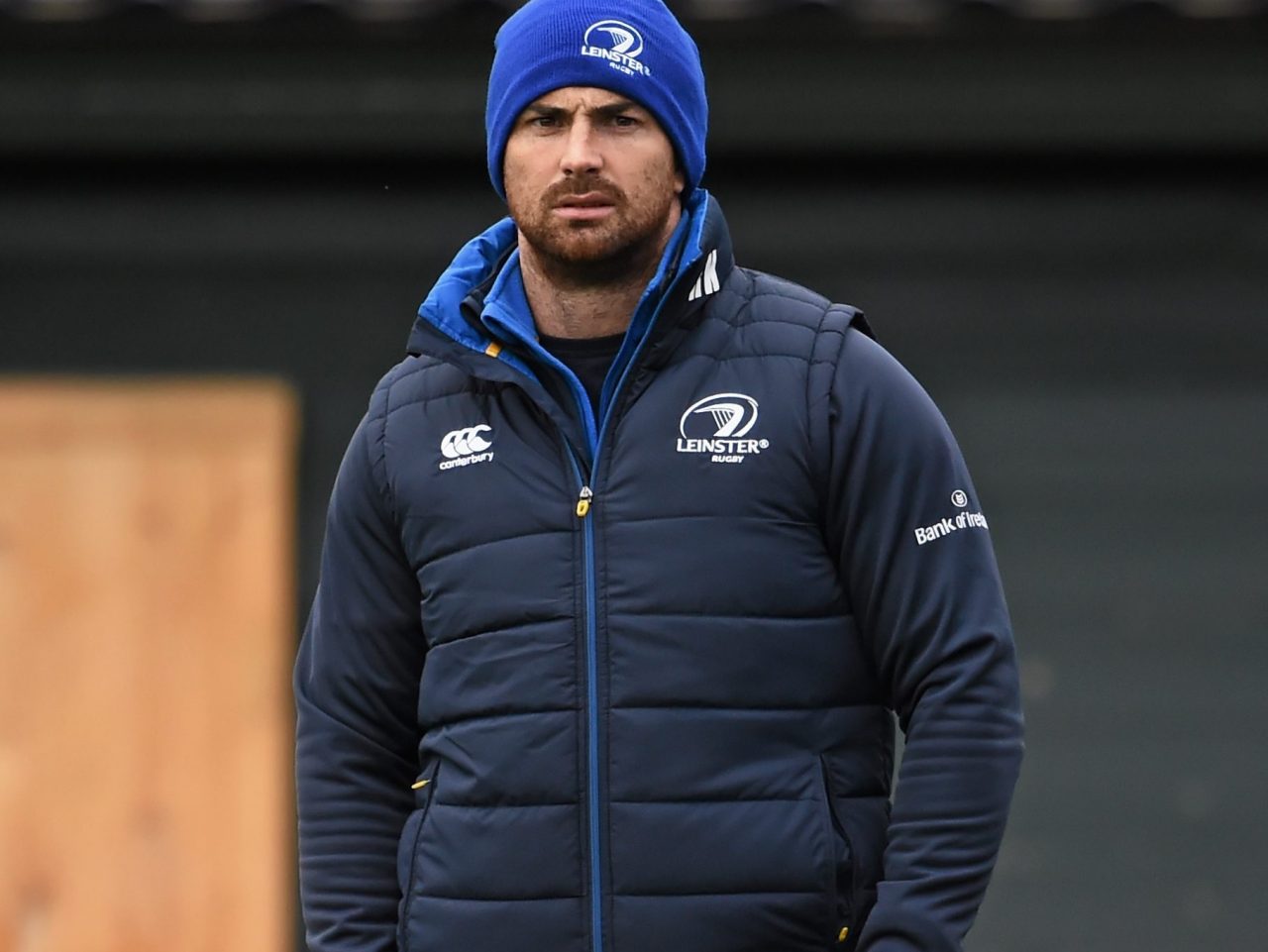 The Leinster Rugby squad trained in UCD yesterday ahead of Sunday’s Champions Cup clash with Harlequins in the Stoop (Kick-off: 3.15pm and live on BT Sport, available in Ireland through Setanta Sports). There was mixed news on the injury front ahead of that game.

Having sat out Monday’s pitch session Rob Kearney, Luke Fitzgerald, Ian Madigan and Fergus McFadden all took part in a full day of training and are expected to be available for selection at the weekend. Luke is the most sensitive of the issues, with his progress monitored on a daily basis.

There was also further good news with Mike McCarthy and Tom Denton returning to full training. Tom picked up a knock to his calf, not to his head as had been reported in some quarters.

The Leinster Rugby team to face Harlequins will be announced on Friday at midday on LeinsterRugby.ie.

Click here to get your ticket for Leinster v Harlequins in Aviva Stadium.