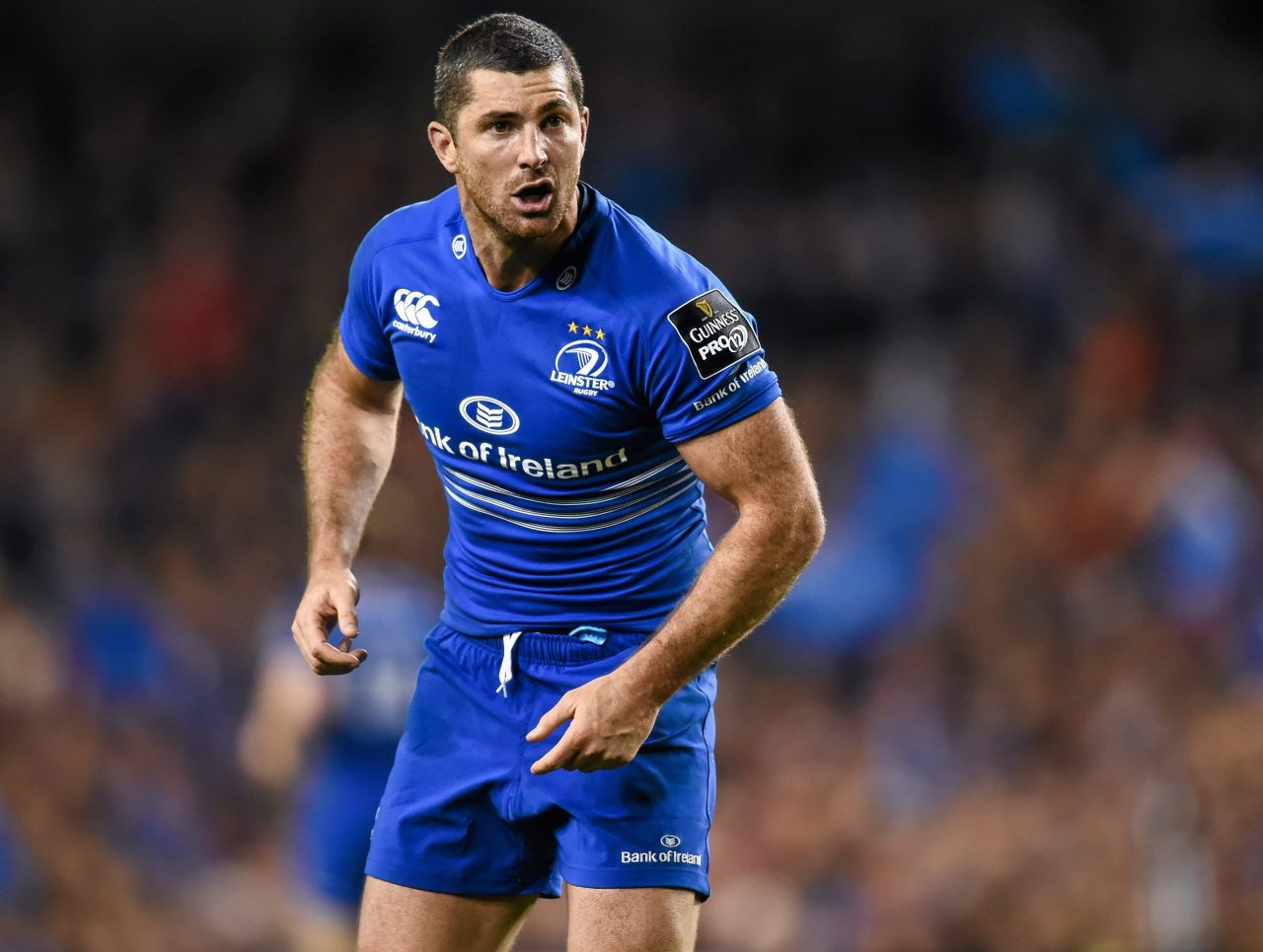 The Leinster Rugby squad were put through their paces again in UCD yesterday ahead of the visit of Wasps in the Champions Cup this Sunday in the RDS (Kick-off: 5.15pm).

While there was the usual bumps and bruises from the game last weekend against Zebre, only Marty Moore is of any long term concern. Leo Cullen confirmed this week that Marty damaged his shoulder in the win over Zebre. He underwent shoulder surgery yesterday morning and it went well. Marty is still looking at a 12 week recovery programme.

Otherwise, everyone trained as normal. Zane Kirchner, Rob Kearney, Noel Reid, Richardt Strauss and Jack McGrath all came through the game at the weekend after various injuries.

Tadhg Furlong, who was withdrawn injured in the PRO12 game against Munster following a head collision, passed the ‘return to play’ protocols last week, but was a late withdrawal ahead of kick off against Zebre due to illness. He has recovered fully and trained this week with no further issues reported.

Mike Ross, Dominic Ryan, Sean Cronin and Eoin Reddan, who were not involved against Zebre, are back in the mix ahead of the visit of the two-time European champions.

Tickets for Leinster v Wasps are still available. Click here to get your ticket.