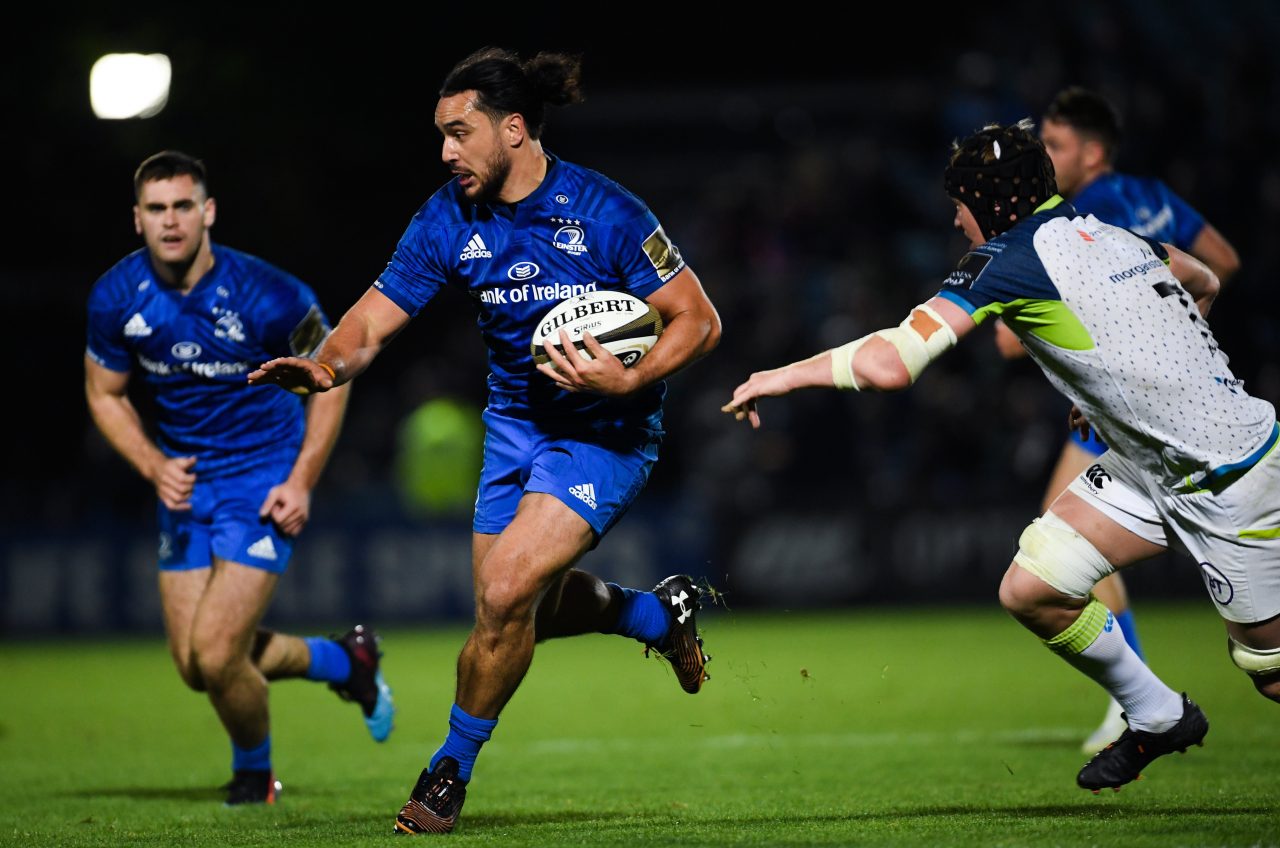 Head coach Leo Cullen has issued an injury update ahead of Friday’s Guinness PRO14 Round 3 clash against Edinburgh Rugby.

Winger James Lowe made his return from a shoulder injury against Ospreys and came through the game with no issues.

Ed Byrne has not featured in the PRO14 yet this season as he continued to rehabilitate a neck injury.

All of Barry Daly (knee), Ciarán Frawley (ankle) and Dan Leavy (knee) remain unavailable while Jack Conan will be undergoing a procedure and further information will be available later in the week.