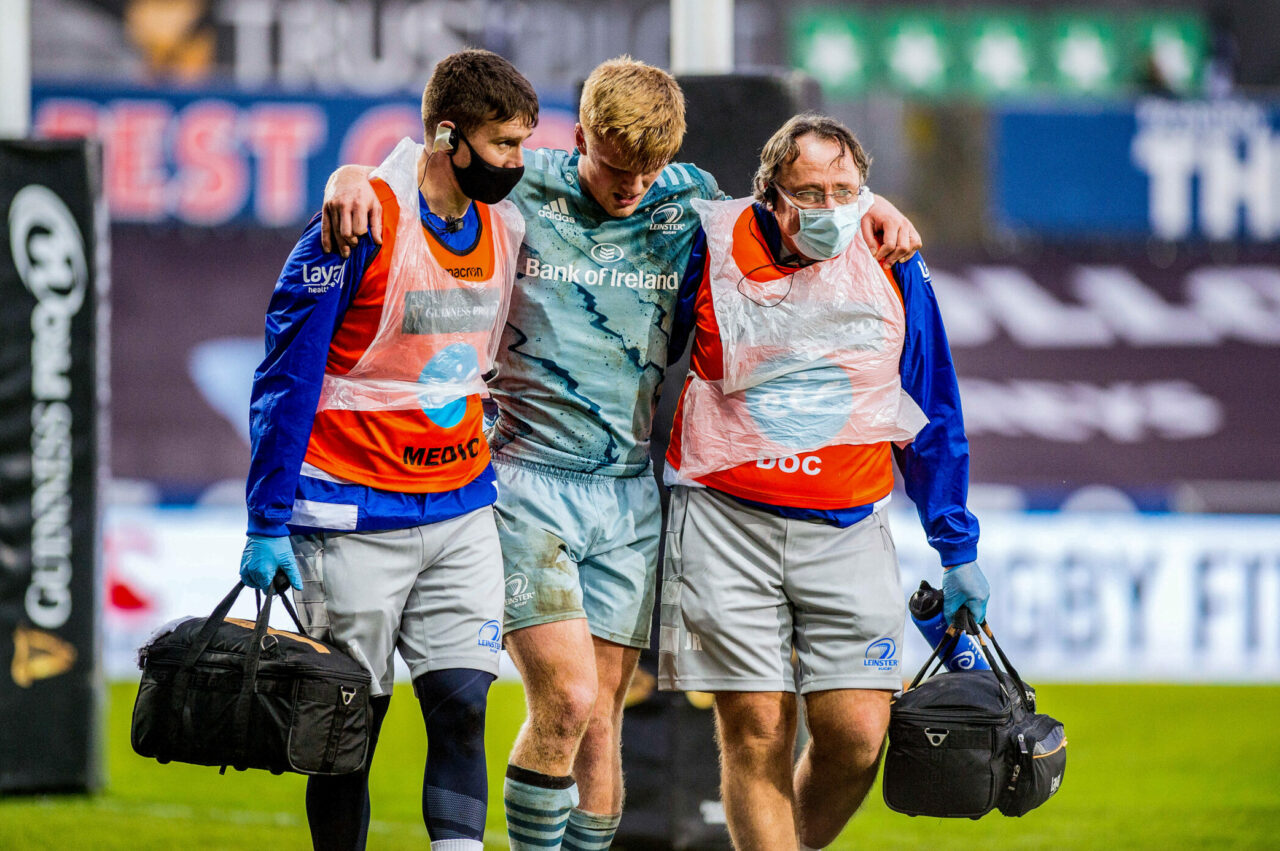 As discussed by Cullen with media after the game, the Round 5 game against Ospreys was a bruising encounter and a number of players will be managed this week as a result.

Harry Byrne and Rory O’Loughlin fall into that category with both replaced with knocks. Byrne picked up a dead leg and O’Loughlin took a knock to his shoulder but both are due to be available for selection this week should they come through training. 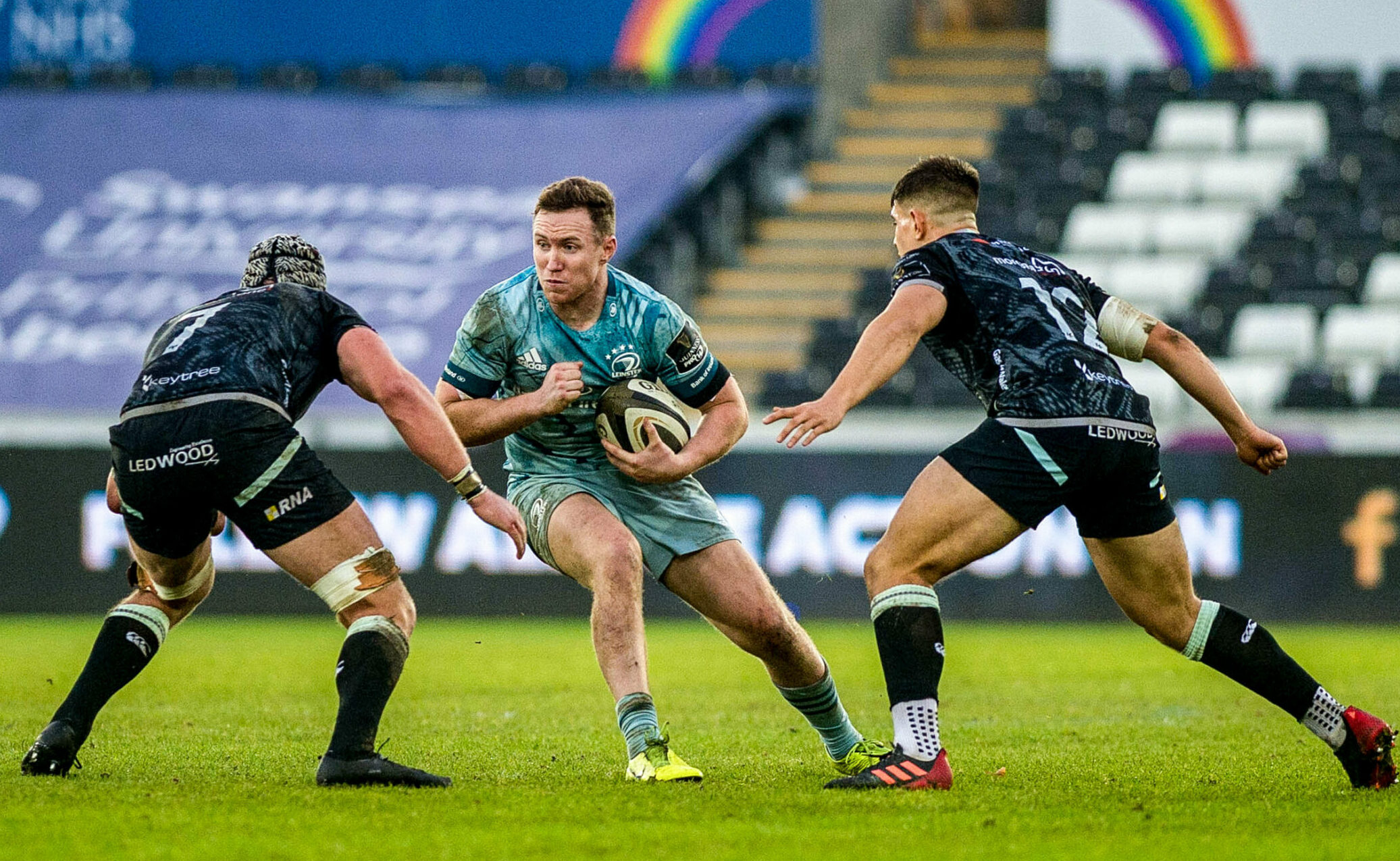 However the news isn’t as positive for Tommy O’Brien who was replaced with an ankle injury (syndesmosis) and will have a procedure this week ruling him out for between six and eight weeks.

Jack Conan has also rejoined the Leinster Rugby squad in UCD this week having been released by the IRFU. Unfortunately Jack has a neck injury which requires further assessment.

Seán Cronin (thumb), Ryan Baird (adductor) and Tadhg Furlong (calf) will once again this week step up their rehabilitation and their training load and will again be assessed as the week progresses.