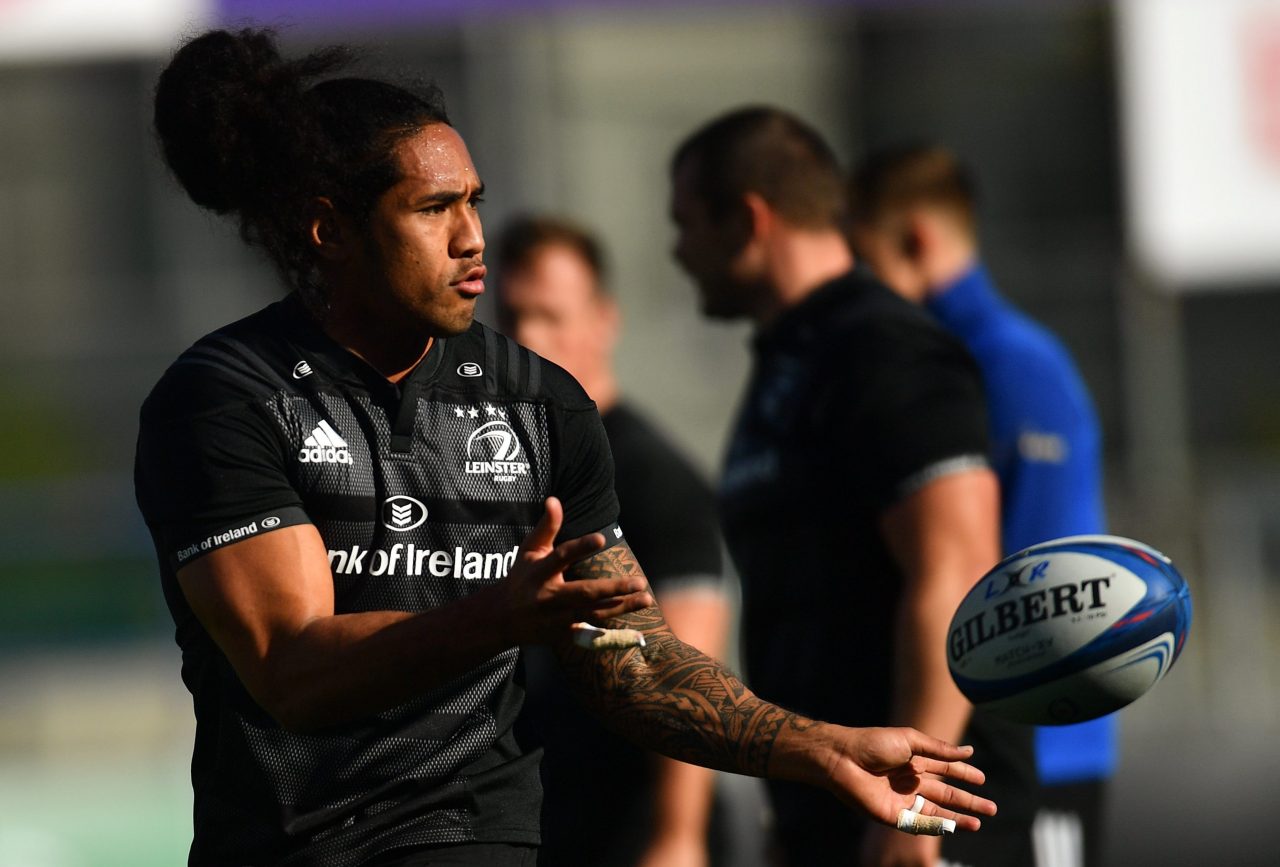 Following a short break, the Leinster Rugby team reported back for training yesterday at their UCD base ahead of the return of Guinness PRO14 action tomorrow week as they welcome the Ospreys to the RDS Arena (Friday 23rd – kick off: 7.35pm) in Round 9.

As Head Coach Leo Cullen welcomed back his players he also gave a short injury update on two players that picked up injuries in the last game against the Southern Kings.

Unfortunately Joe Tomane had a procedure this week to repair his hamstring injured in that game and he will be out of action for up to five months.

There was also an update on Rory O’Loughlin who sustained a knee ligament injury in the same game and is going through a period of rehabilitation. However the outlook for O’Loughlin is more positive and he is not expected to be out for long and a further update will be provided next week. 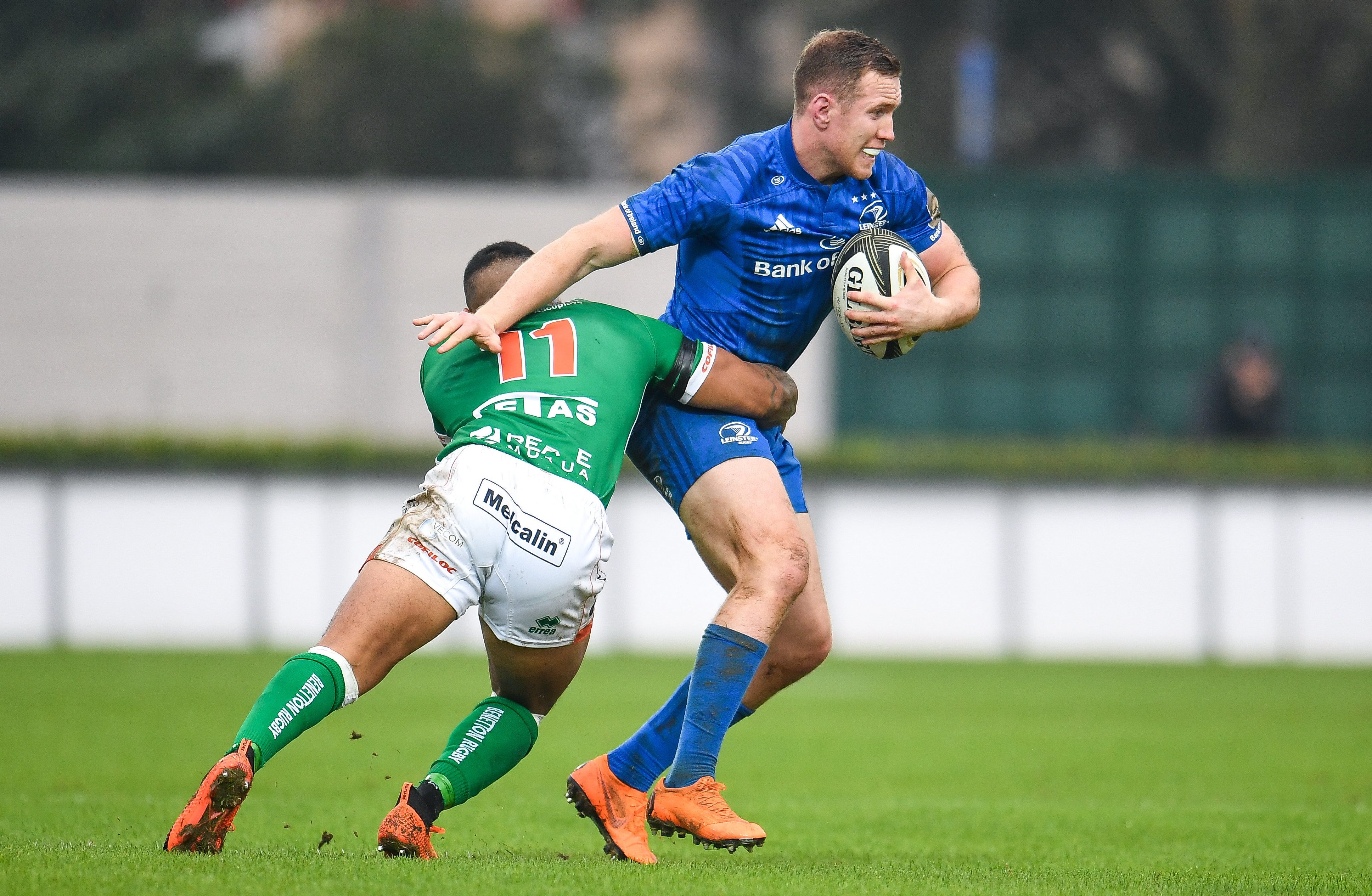 Leinster Rugby finished the first block of eight Guinness PRO14 games with an away 31-38 win against the Southern Kings in South Africa to consolidate their position at the top of Conference B.

Their next game is against the Ospreys, who lie in third place in Conference A, followed by an away trip to face the Dragons eight days later before attention turns to the Heineken Champions Cup and the back-to-back fixtures against Bath in December.

Tickets for the Ospreys and the Bath games are available HERE.