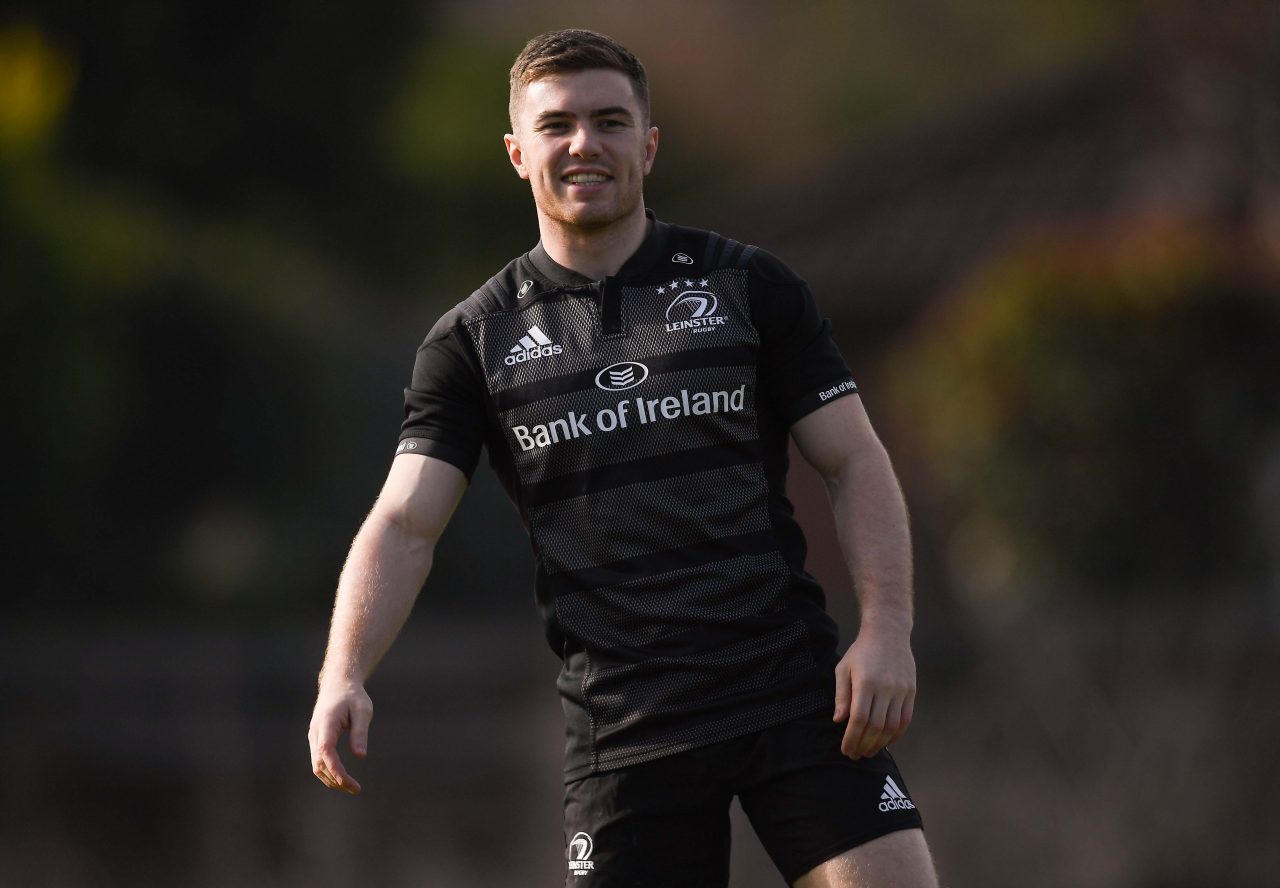 There was positive news for the province as all of Joe Tomane, Luke McGrath, Dan Leavy and Nick McCarthy have returned to full training.

Tomane (hamstring) and McCarthy (foot) have both been out of action since November while McGrath picked up a knee ligament injury in January’s Heineken Champions Cup clash with Toulouse.

Leavy last featured in the interprovincial clash with Connacht on 22 December and all four will be welcome additions.

Also making progress in his rehabilitation is Will Connors (ACL) but he remains unavailable for selection.

Both Robbie Henshaw (dead leg) and Josh van der Flier (groin) will also miss out this weekend while Devin Toner remains absent with an ankle injury.