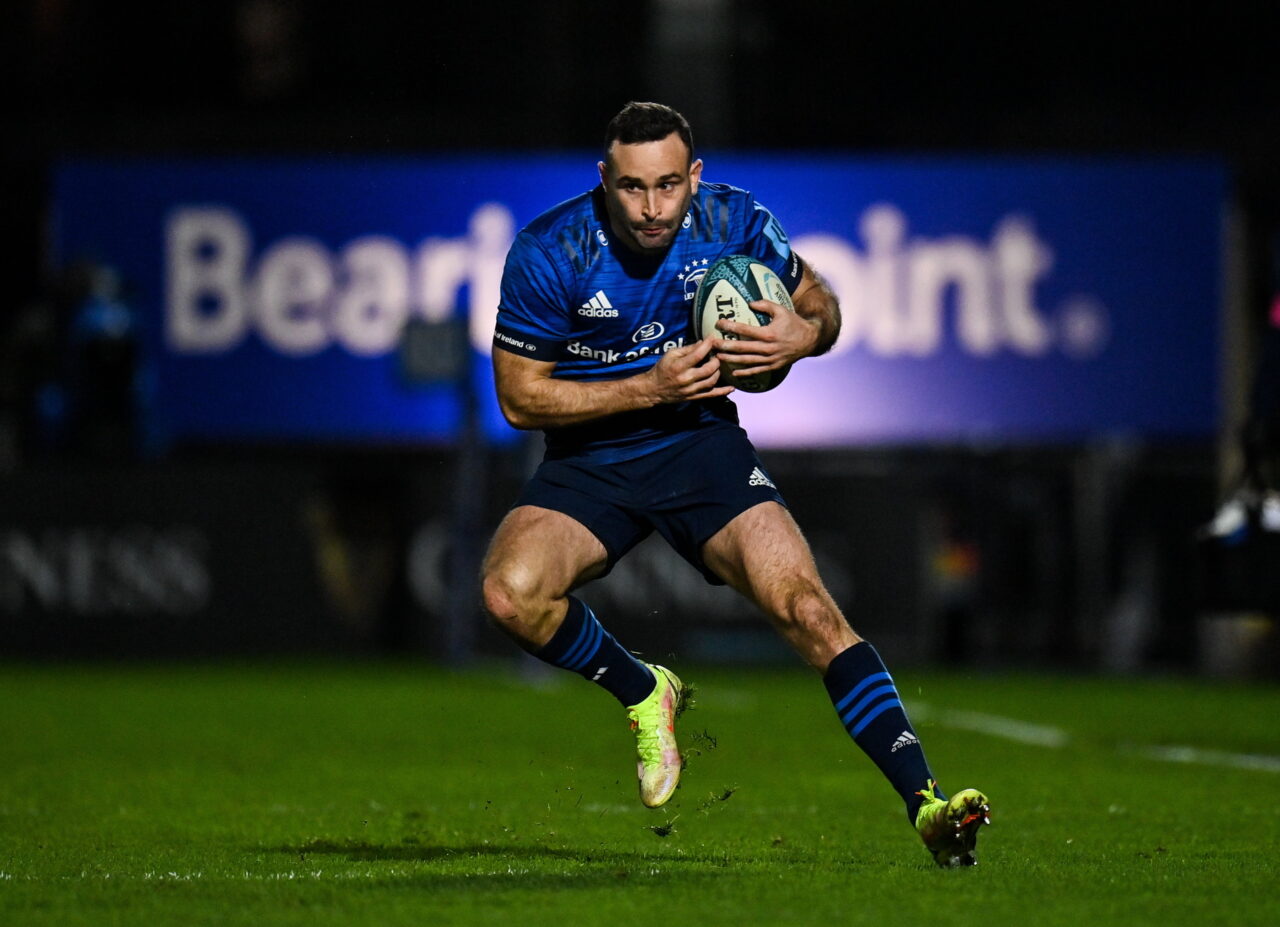 The Leinster Rugby coaching team have issued an injury update ahead of the URC clash with Munster Rugby at Thomond Park on Saturday (KO 7pm – LIVE on RTE, Premier Sports and URC TV).

There is positive news for both Ciarán Frawley and Conor O’Brien as the former came through the game against Connacht Rugby with no issues after his return from a facial injury.

O’Brien has returned to full training after recovering from a hamstring injury. 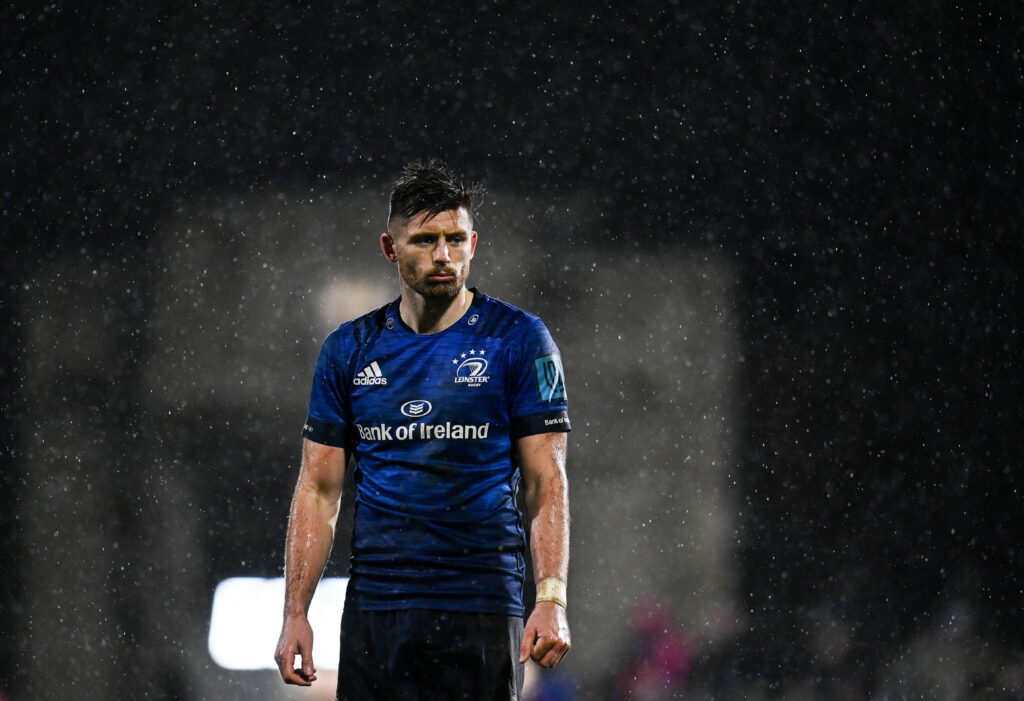 Ross Byrne was withdrawn for a Head Injury Assessment in the first half against Connacht Rugby, which he passed, but he was removed with a dental injury. He will be further assessed as the week goes on before a final decision is made on his availability.

Unfortunately, Dave Kearney had a procedure last week for a hamstring injury and will be unavailable for a number of months.