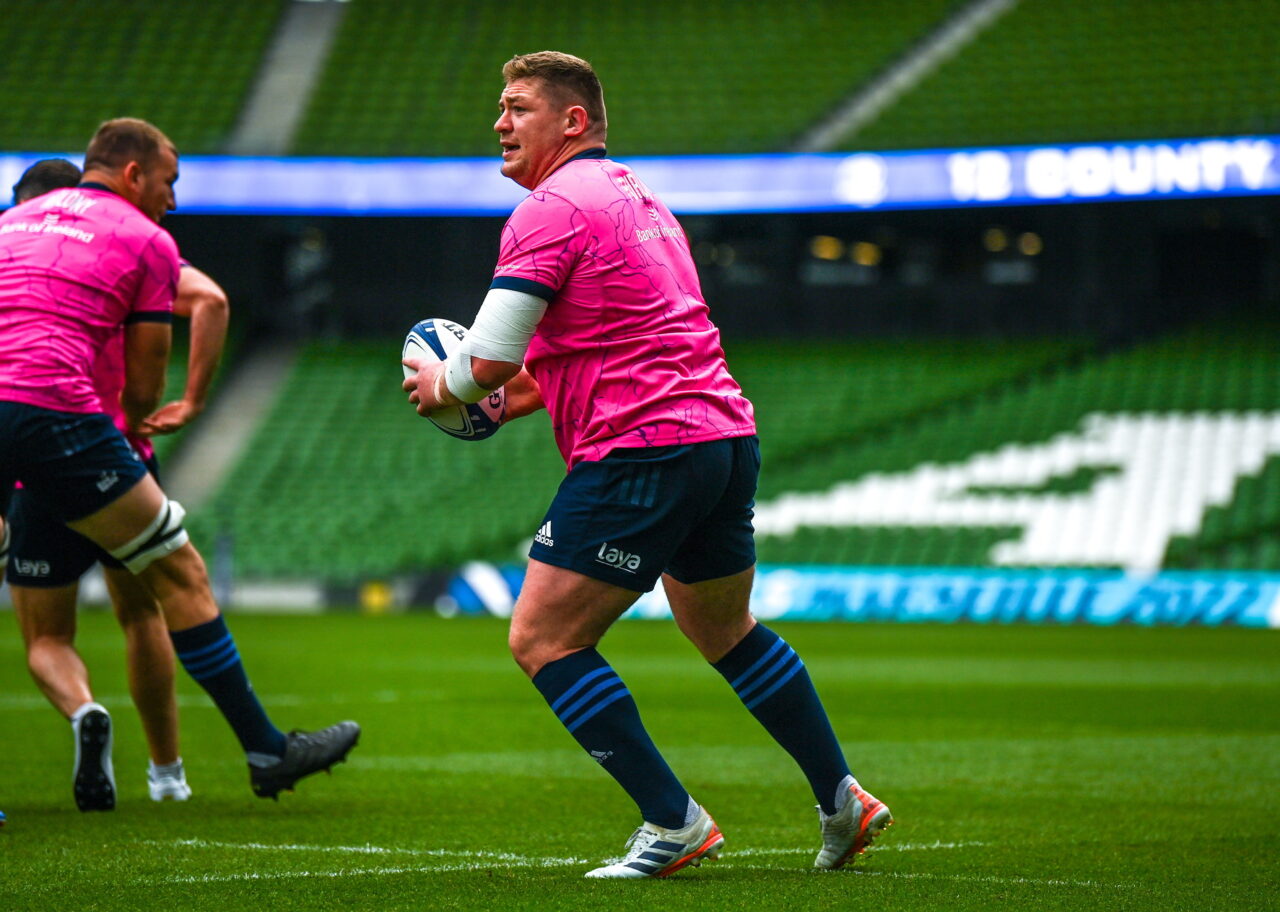 The Leinster Rugby coaching staff have issued an injury update ahead of this weekend’s return to URC action.

Tadhg Furlong (ankle) and James Lowe (shin) picked up injuries against the French champions and will be further assessed this week. However, neither player will feature against Munster. 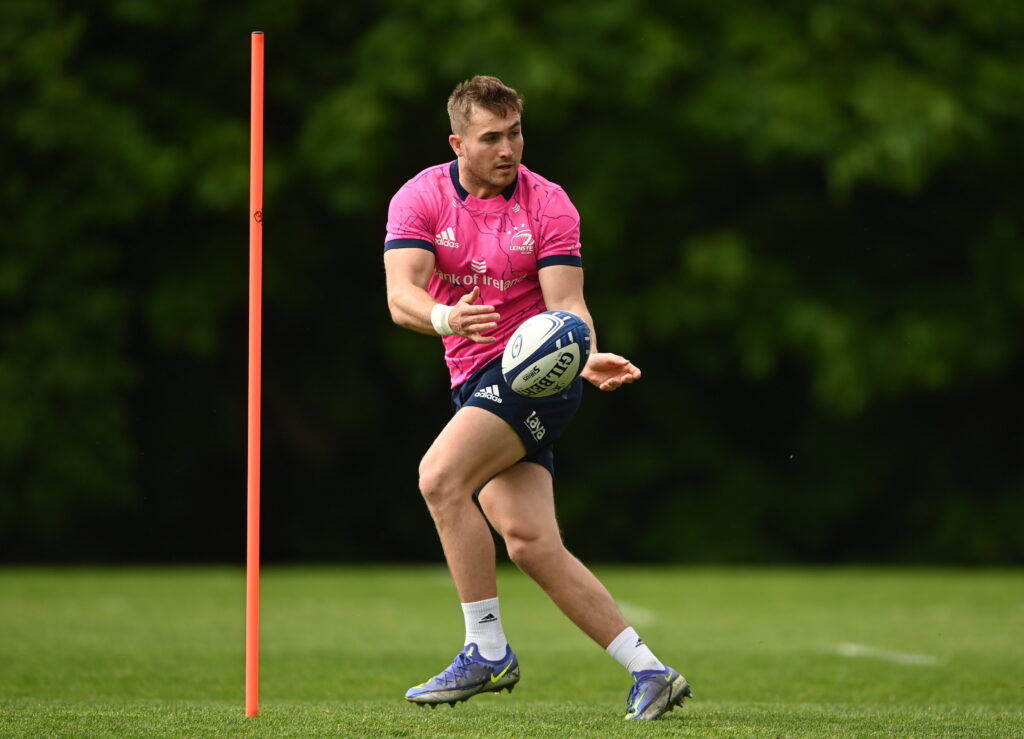 Rónan Kelleher was removed for a Head Injury Assessment in the second half against Toulouse and will follow the return to play protocols this week.

In more positive news, Jordan Larmour will look to return to full training this week after his return from a hip injury.