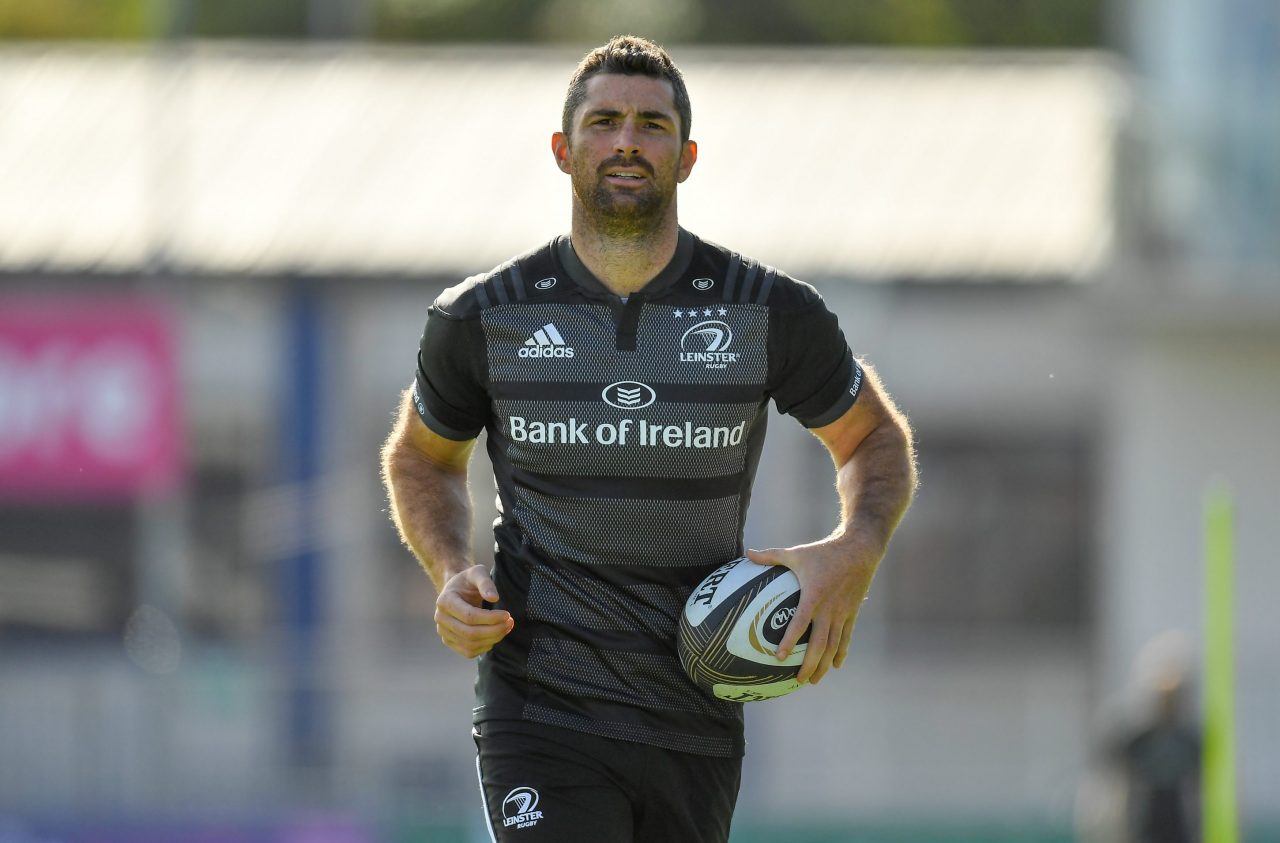 The Irish international missed last weekend’s 42-15 victory over Bath in the Champions Cup after picking up a bad dead leg in the game at the Rec that failed to settle in time for the Aviva Stadium tie.

He is expected to return to training this week and will be further assessed as the week goes on.

Barry Daly will continue his rehabilitation for a knee injury this week but is again increasing his training load.