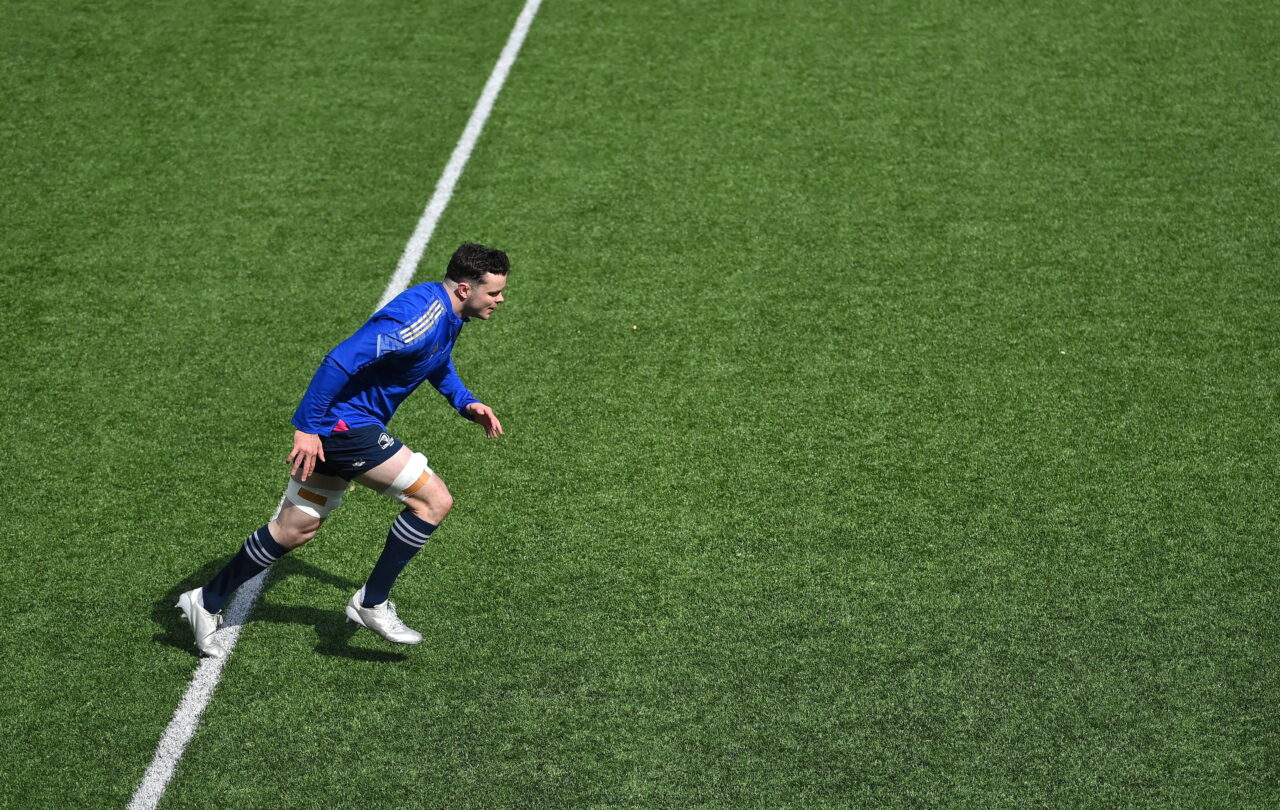 Following the 56-20 victory over Connacht at Aviva Stadium on Good Friday, Cullen has reported that both Andrew Porter and Rónan Kelleher have come through their return from injuries without any issue.

The duo have also been included in the 31-man squad that departed for South Africa this week.

In other positive news, second row James Ryan was involved in the extended match day squad against Connacht and is once again available for selection but has not travelled to South Africa and will continue to train back in Dublin.

Dave Kearney (hamstring), Will Connors (knee) and Ryan Baird (back)