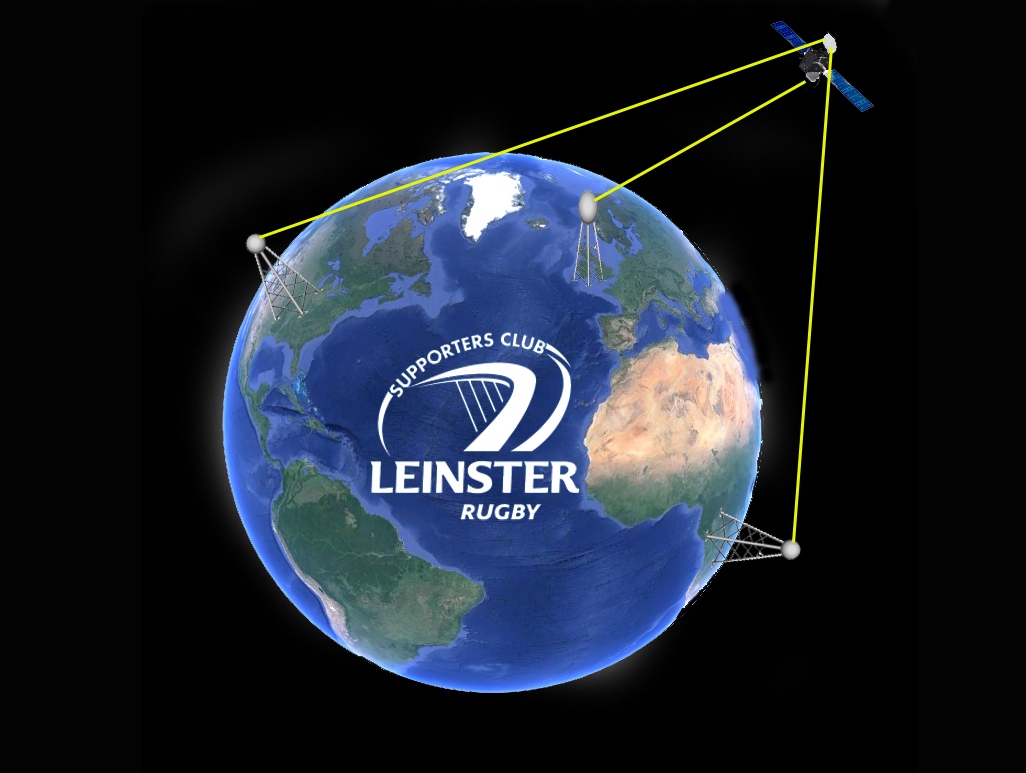 Radio – There is no confirmed radio coverage of this game.

There is no confirmed coverage of the game in other areas at this time.