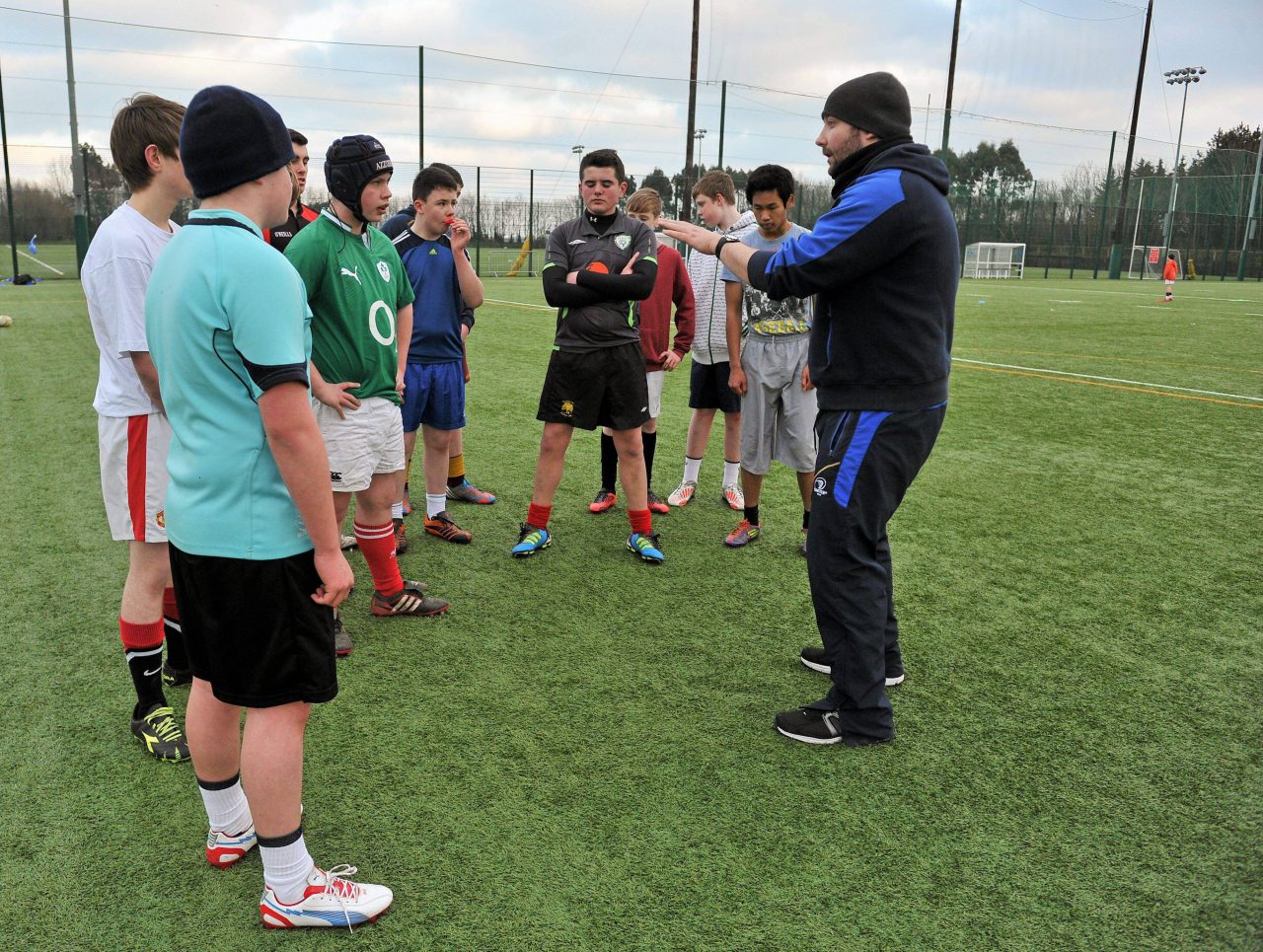 The North East of Leinster currently has 8 clubs, 7 of which have club community rugby officers (CCRO’s) there is also a Coach Development Officer for the area and that is Colin O’Hare.

While it is almost impossible to fully capture all the work that the CCRO’s do in a few lines, one of the main parts of their remit is to increase the amount of players in their club through inclusive participation programmes in local schools. To this end over 2,000 children participated in blitzes at the beginning of October in their local clubs in the North East Area. 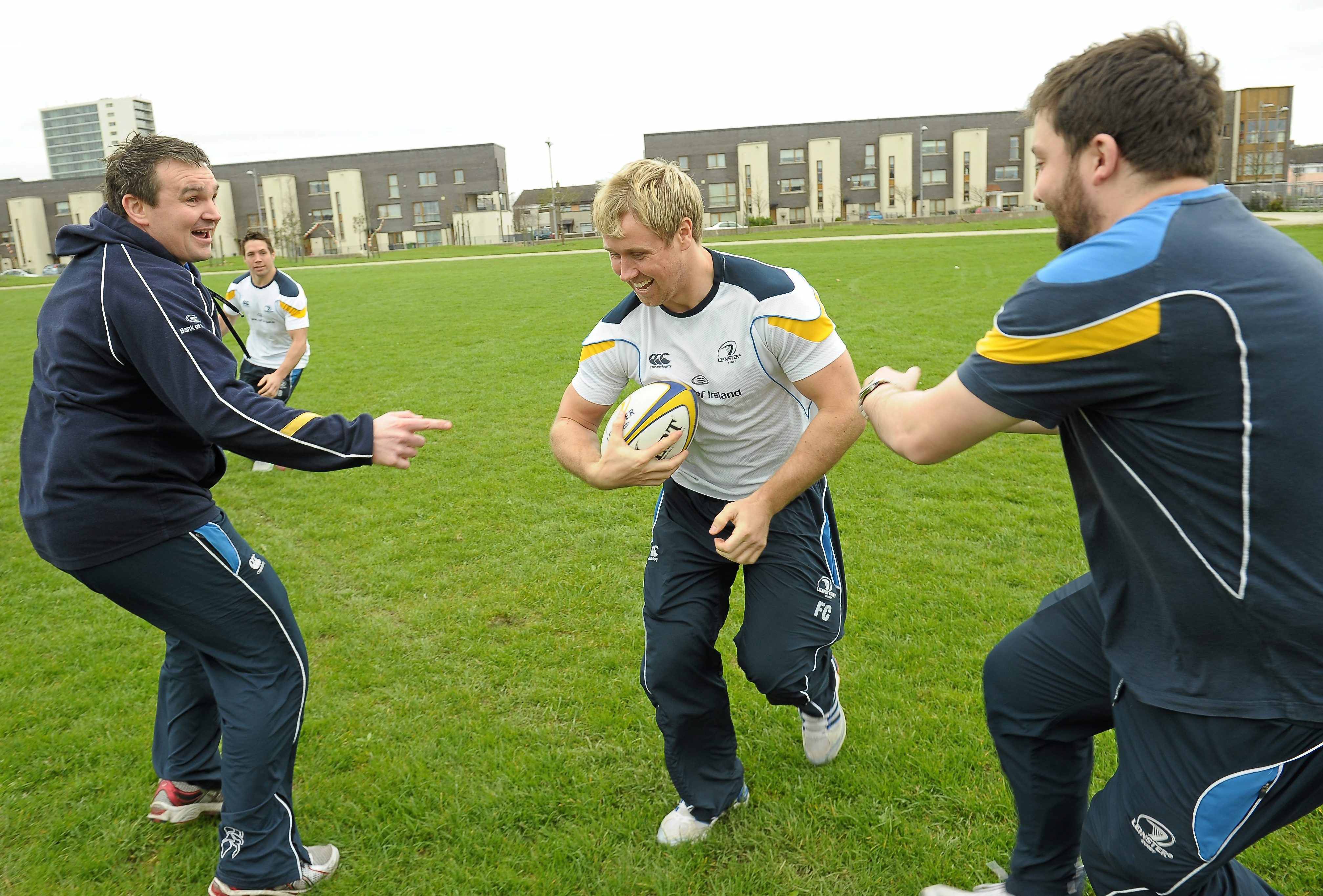 CRO Role & Plan
The aim of the Community Rugby Officer is to plan and implement a structured programme to clubs and schools with coaching support, talent identification and promotion of participation in Rugby, for Adult males, females and all children through the existing club and school networks, including:

The programmes associated with the delivery of this plan are: 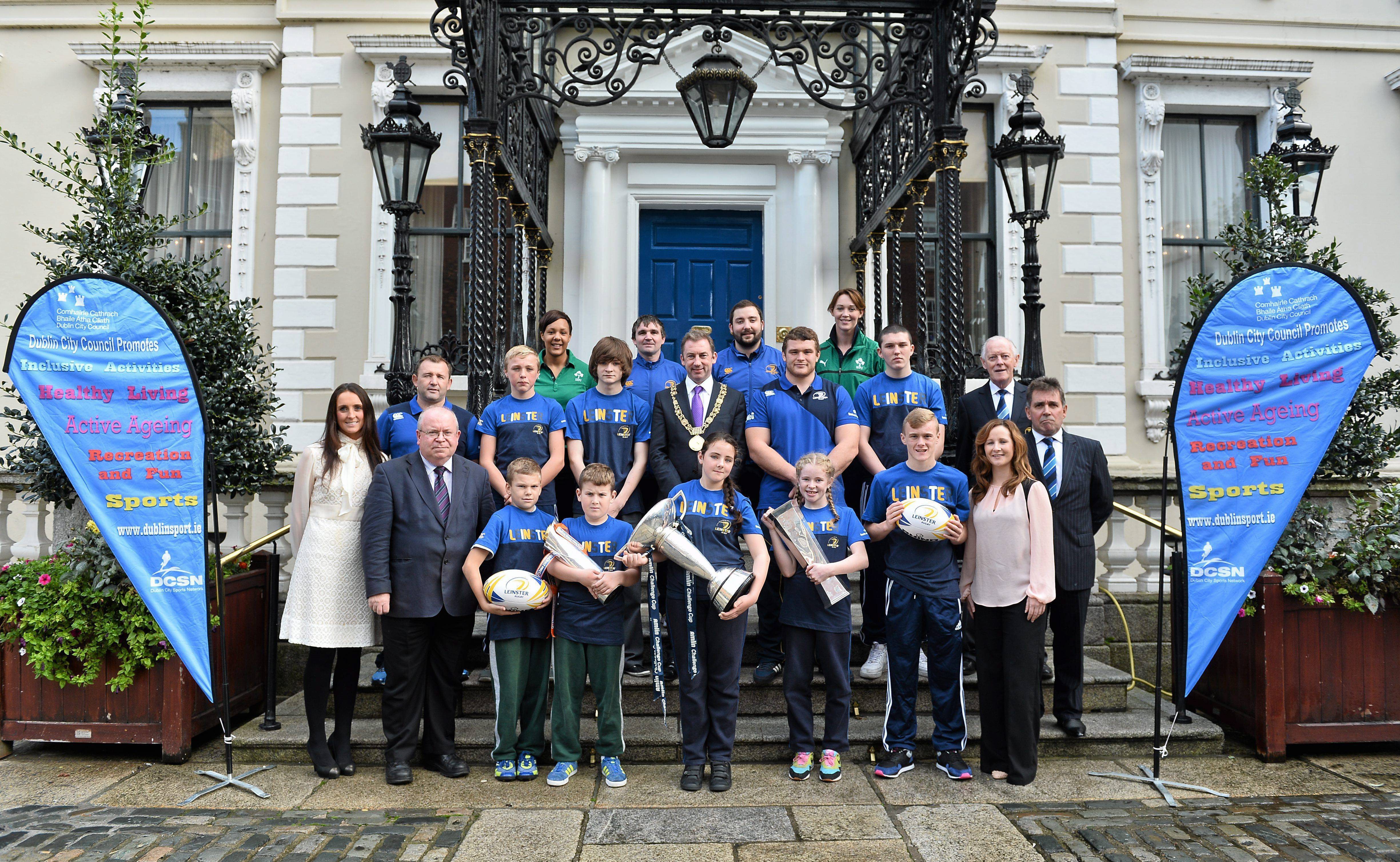 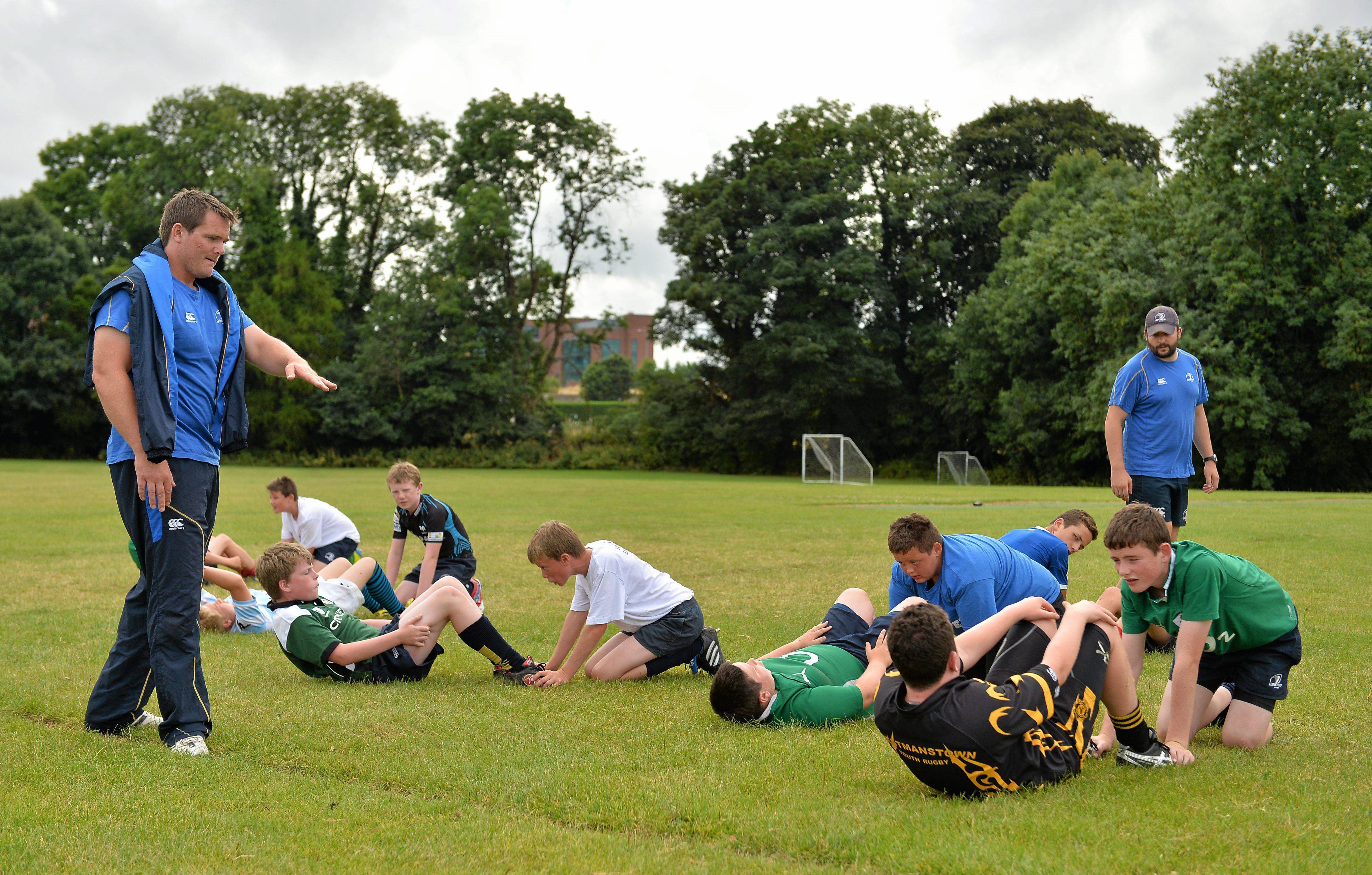 Ambitions for area
The plans for this season in the north east area are to increase player numbers, increase coach education, and to work with our council partners to develop rugby in all strands of life from young children, to disability programmes, to adult rugby (both male and female) and beyond. One of the key programmes that will be run in the area this year is the county council team, wherein players who have never played the sport before will be given six weeks of coaching from Leinster Rugby development staff, they will play matches as a county council squad before being integrated into local clubs.

CRO Interests
Colm has a keen interest in all sports especially rugby and GAA, recently a father for the first time, he currently spends most of his free time debating the merits of different types of line defence with his new-born son during night feeds. 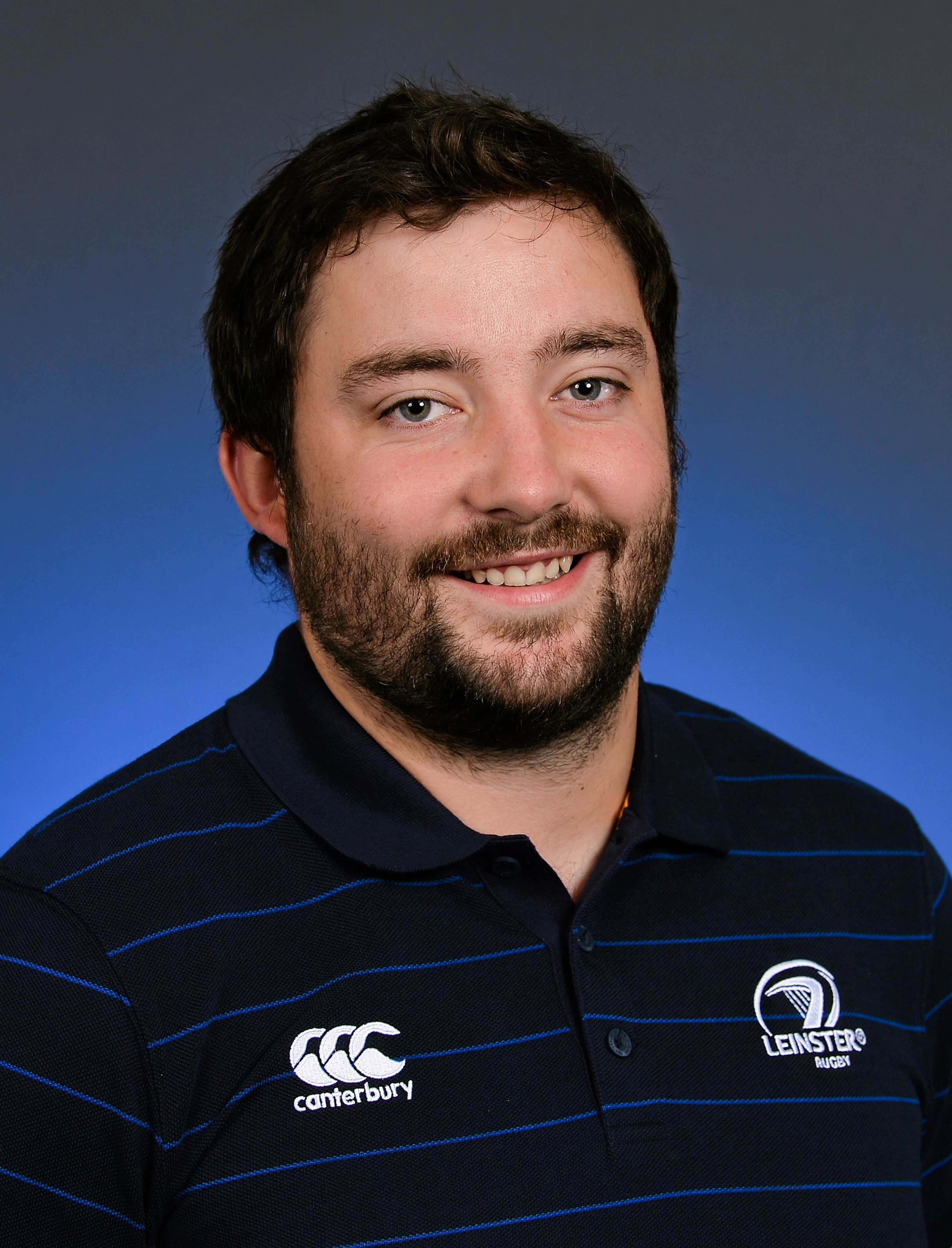