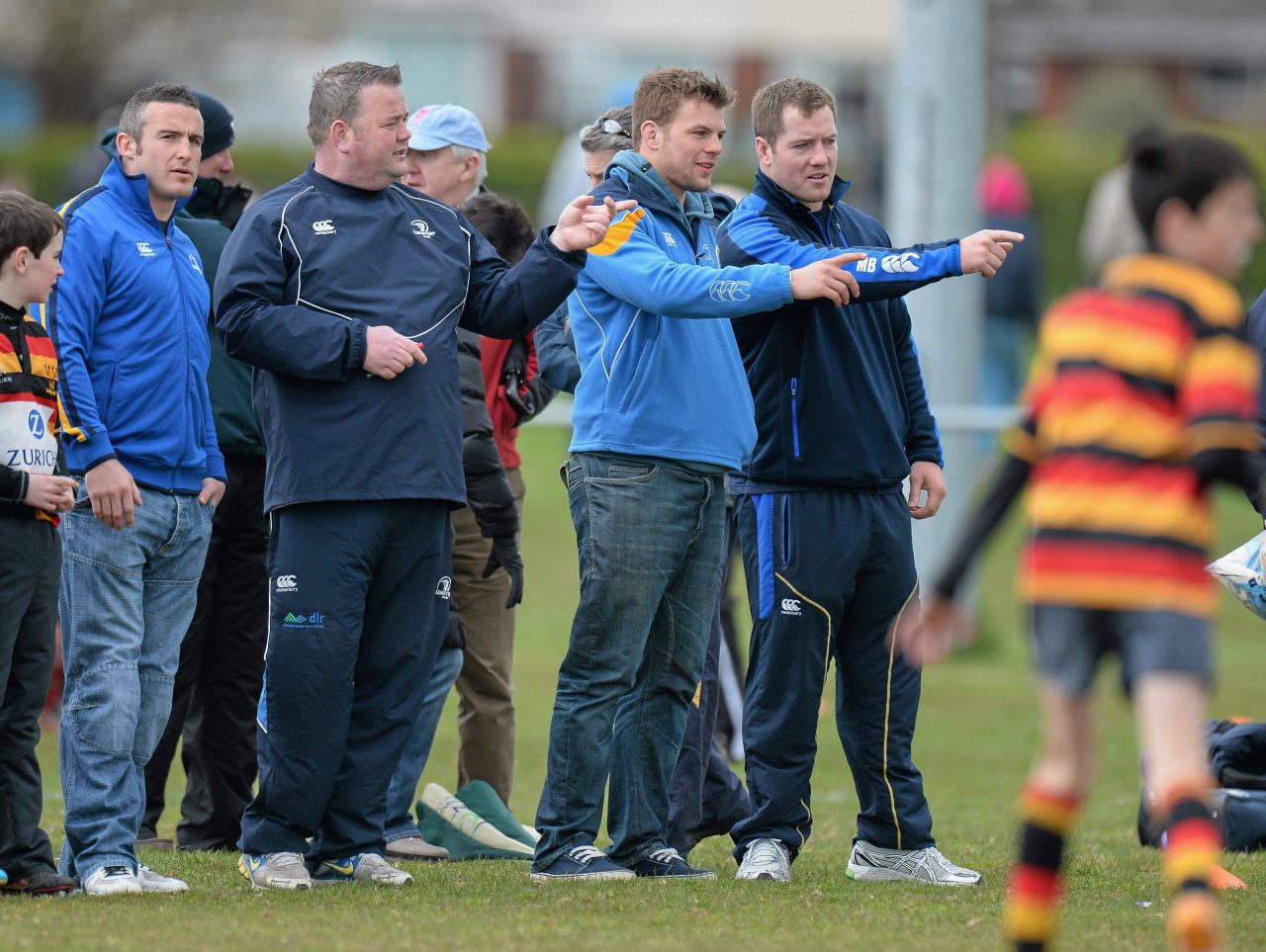 Stephen has been working for Leinster Rugby and the IRFU for the past 15 years beginning as a Youth Development Officer for the first rugby development programme “The Tallaght Project” and later becoming Project Coordinator for the area.

Having spent nine years in Tallaght Stephen then became Community Rugby Officer for Dun Laoghaire/Rathdown catchment area.  Since working in an established developed facility where rugby programmes were recognised his role was to facilitate and promote rugby while building relationships between local clubs and schools.  Stephen has now taken over as the Community Rugby Officer for the South East Area covering Carlow, Kilkenny, Wexford and Wicklow with a combined population of 430,000 people.

The plan for the coming season is to increase the school participation’s at both primary and secondary level with the hope of increasing its delivery to over 30,000 school children working with Leinster coaches.  The South East area is being serviced by 13 rugby clubs 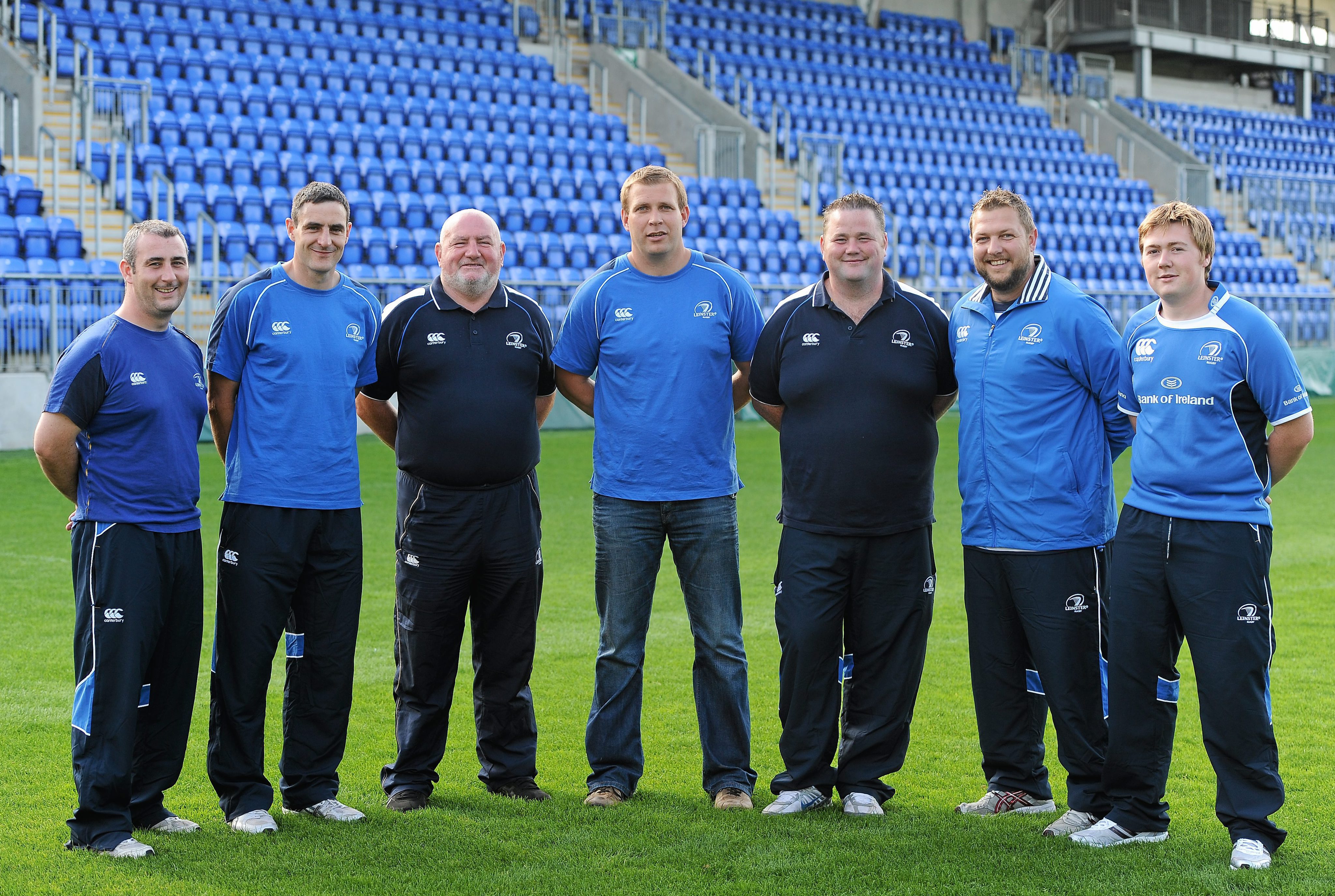 On a daily basis Stephen’s role is to promote and create a positive rugby playing and supporting culture throughout the South East Area. To support primary and secondary schools in developing rugby as a sporting option and encouraging players to join clubs at mini and youth sections. Along with liaising with schools, clubs and local councils in organising blitz tournaments.

It is his ambition to transfer the current participation in schools to the surrounding clubs hence developing the contact game through running more development leagues in area town cup competition’s or a Schools South East League.  He also hopes to develop coach education so that with the assistance of local council development programmes the team can facilitate more schools, disability programmes, youth groups, teacher training etc.

Interests
Stephen’s favourite sport is Rugby whether it being watching a match at home or on the side lines along with other sports such as soccer and GAA. 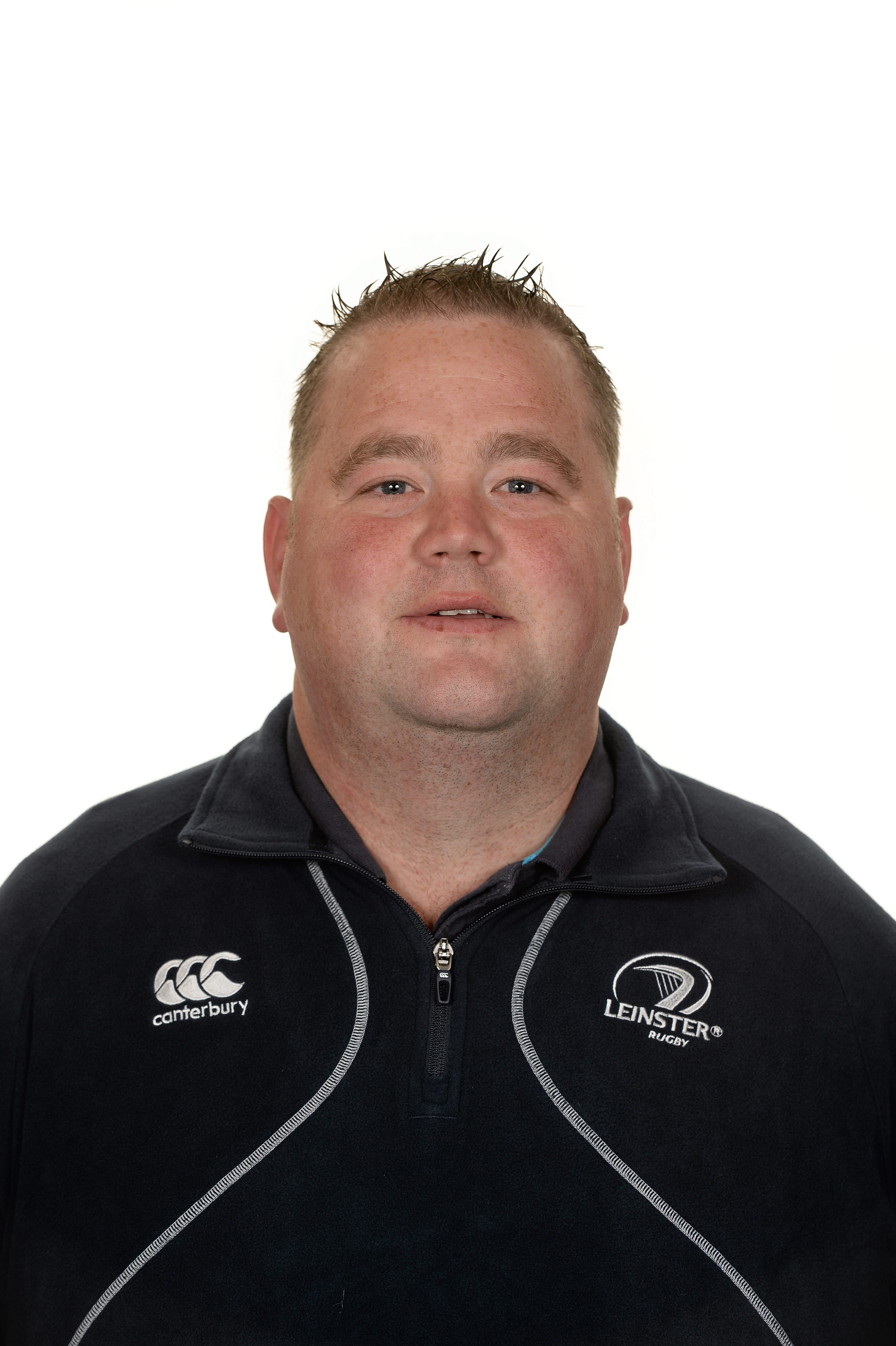