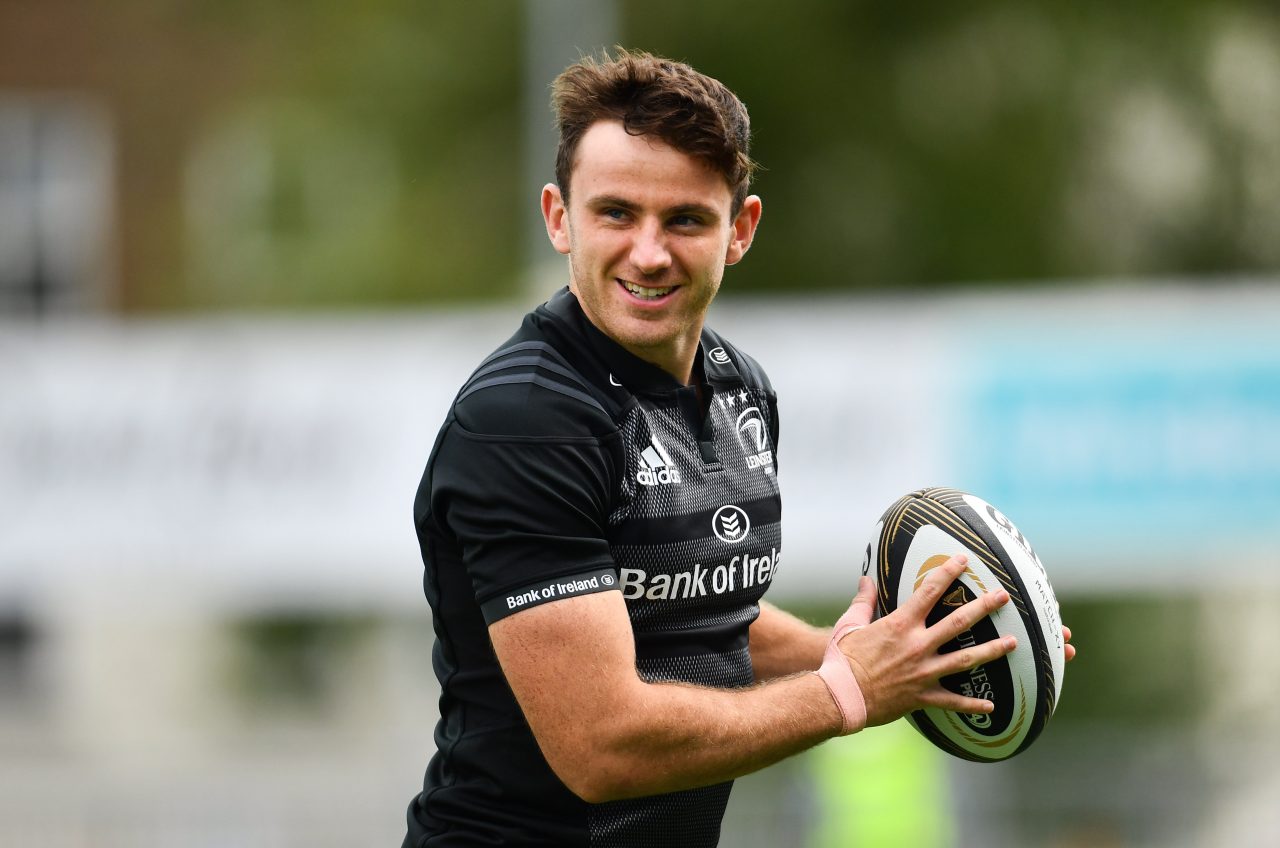 The Ireland Men’s 7s squad to compete at the World Rugby Sevens Series Qualifier at the Hong Kong 7s has been confirmed.

Leinster Rugby’s Hugo Keenan has been included in the squad, one of eight who competed at last year’s competition, where Ireland were knocked out at the semi-final by eventual winners Japan.

They will be joined in Hong Kong by first-timers Jordan Conroy, Adam Leavy, Mick McGrath and Greg O’Shea.