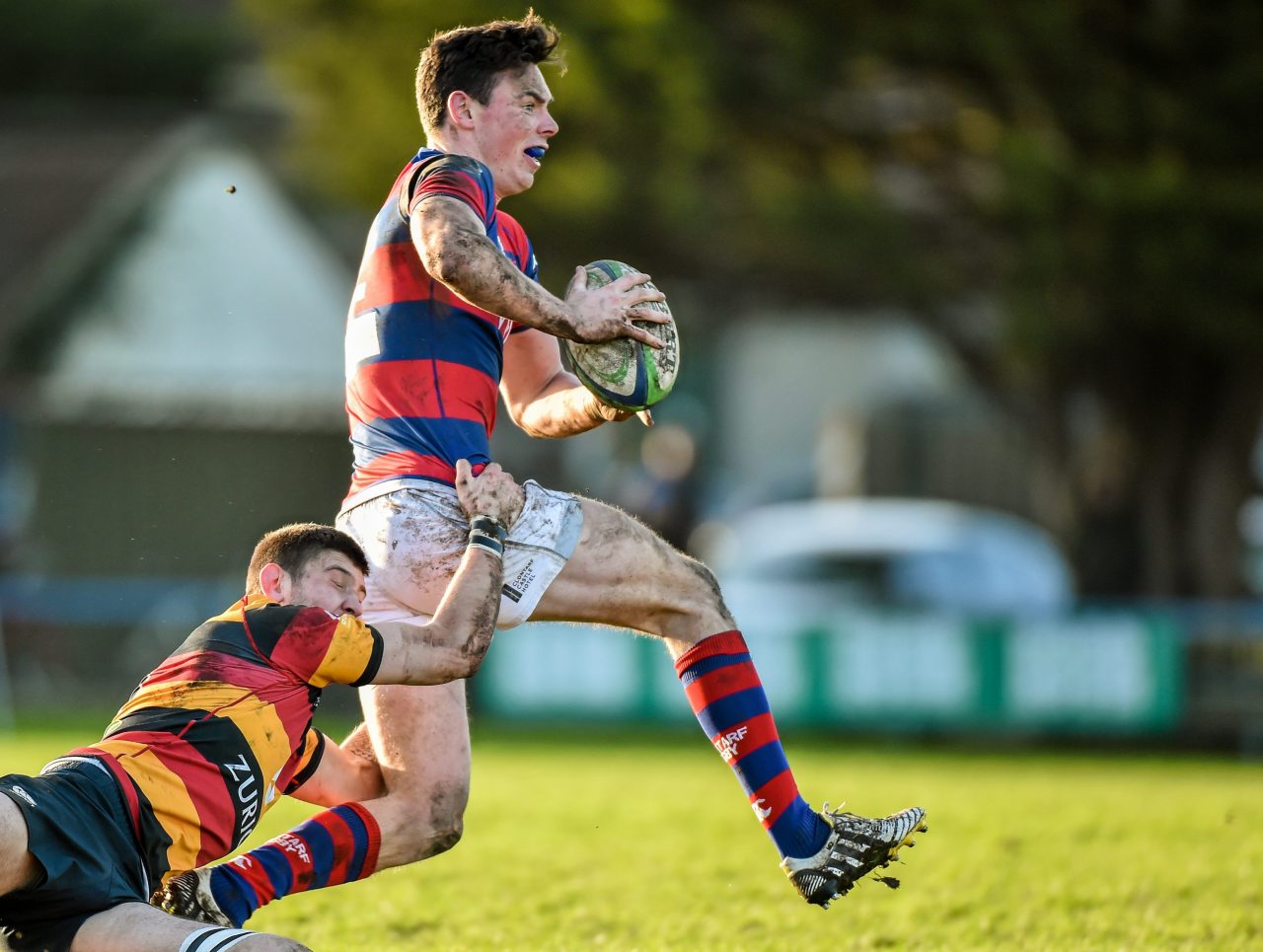 The Ireland Club XV has been named for the Dal Riada Cup clash with Scotland Clubs in Glasgow on Friday.

They will face their Scottish counterparts at Old Anniesland in Glasgow on Friday, February 6 before lining out at the Aviva Stadium on Saturday, February 14 as part of a unique double header against the French alongside the RBS 6 Nations senior international match.

Tickets for the game in Aviva Stadium are on sale now from ticketmaster.ie.

Ireland are the current holders of the Dal Riada cup having won this fixture 28 – 3 in Cork Constitution last year. Head coach Paul Cunningham can call on some experienced players at this level as well as selecting from the top players in the All Ireland League.

Clontarf’s Matt D’Arcy will captain the side at inside centre, pairing up with Lansdowne’s Mark Roche. The Cork Constitution duo of Darragh Lyons and last season’s Club International skipper, Gerry Hurley, form an experienced half back partnership.

The back three sees Ulster Bank League Division 1A Player of the Year for 2014 Danny Riordan, who bagged a brace in the corresponding fixture last season,  at fullback; Terenure’s Stephen O’Neill and Young Munster’s Ed O’Keeffe complete the back three.

In the front row Ian Prendiville of league leaders Lansdowne and Andrew O’Driscoll, Cork Constitution, are joined by Declan Lavery from Old Belvedere.

Fergal Walsh, Terenure and Stephen Gardner, Lansdowe, are the locks. Belvo’s Jonathan Slattery anchors the scrum with Stephen Mulholland of Ballymena and Paul Pritchard of Ballynahinch on either side.