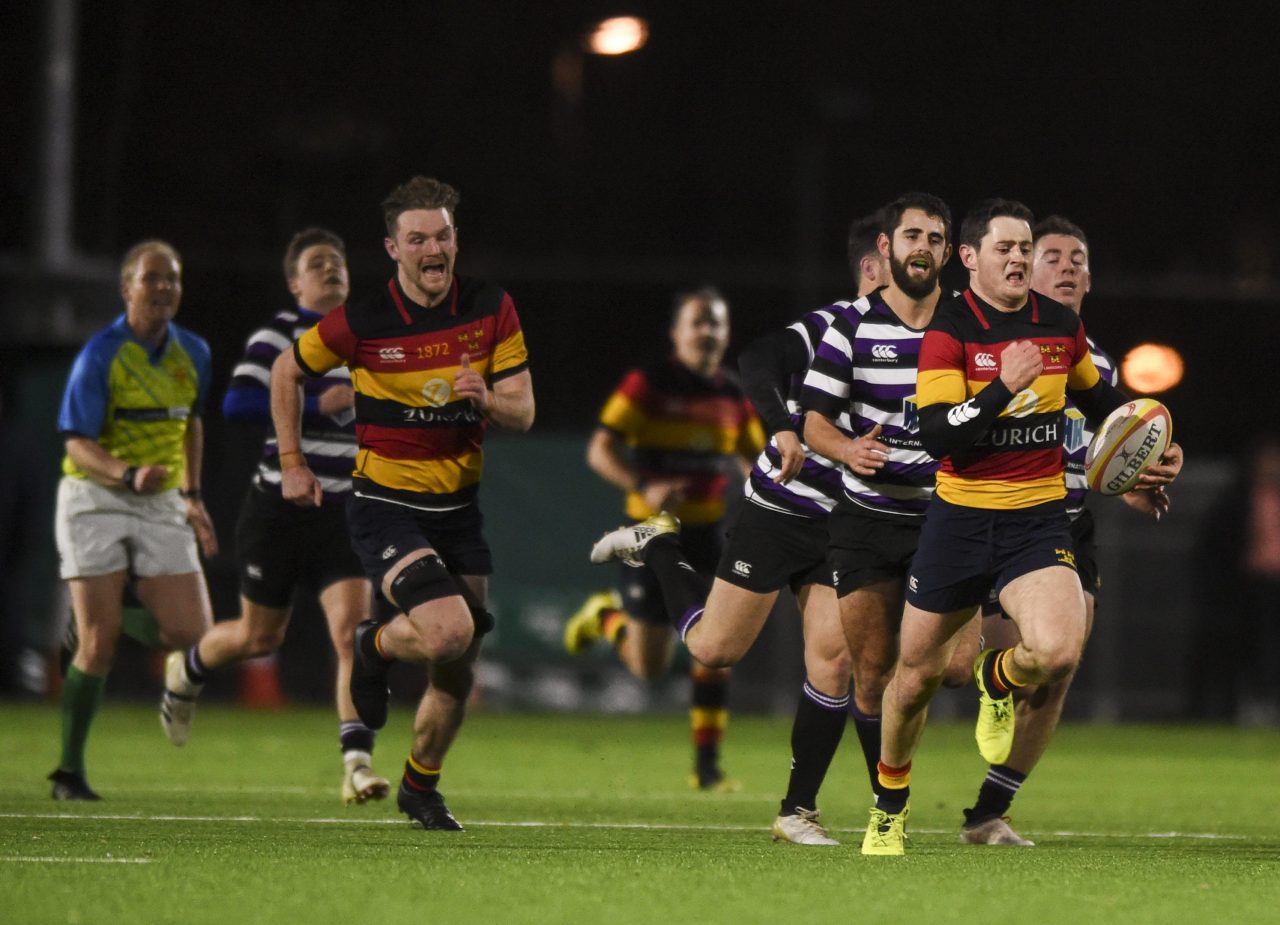 The Irish will have a 14-point advantage at Energia Park as they look to win the Dalriada Cup for the first time in five years.

St. Mary’s College’ Tom O’Reilly and hooker John Sutton are rotated into the front row with Clontarf’s Michael Brown starting on the wing.

Naas prop Adam Coyle – who was capped for Leinster in the Guinness PRO14 last season – and Dan Walsh have been drafted in from the extended 32-man squad. Walsh comes straight into the starting XV in place of the injured Joe McSwiney.

Young Munster open side Walsh admits there is a need to back up a rare win in Scotland with a performance in Energia Park. “The lads did brilliantly last week so there’s a pressure on us to deliver in front of our home fans. I know I’ll need to put in a performance too as the back row was outstanding. We’ll give it 100%.”

Clontarf’s Michael Noone also picked up a knock last week as a back row replacement. His place on the bench goes to Cork Constitution’s James Murphy, who is called up from outside the initial squad. He was initially selected for the 2018 series but was forced to withdraw due to injury.

The Dalriada Cup will go to the side with the higher aggregate score in the two-game series. Kick-off in Energia Park on Friday is at 7:30pm and tickets are now available on ticketmaster.ie