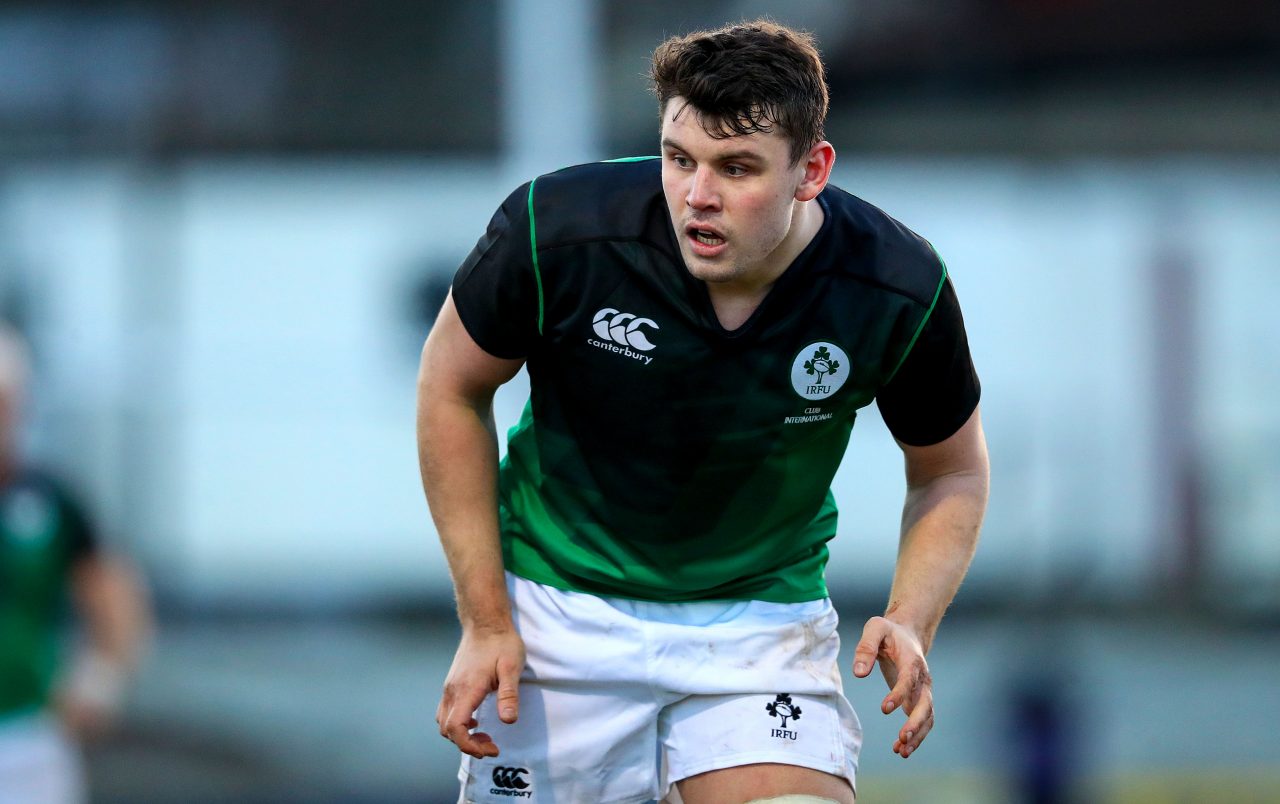 Matthew Byrne starts on the wing, having scored off the bench in last Friday’s 39-17 win in Galashiels.

There’s a rotation at hooker where Max Abbott comes in for Cork Constitution clubmate John Sutton. Abbott has three previous caps at this level against England Counties, France Fédérale and Scotland Club XV.

Three uncapped players come onto the bench. Conor Bartley will provide cover in the front row. Gearoid Lyons and Sam Coghlan Murray have both previously played for Nottingham in the English Championship.

The squad is drawn from players in the Energia All-Ireland League. Tickets are now available via Ticketmaster.

Tickets are on sale now via Ticketmaster.