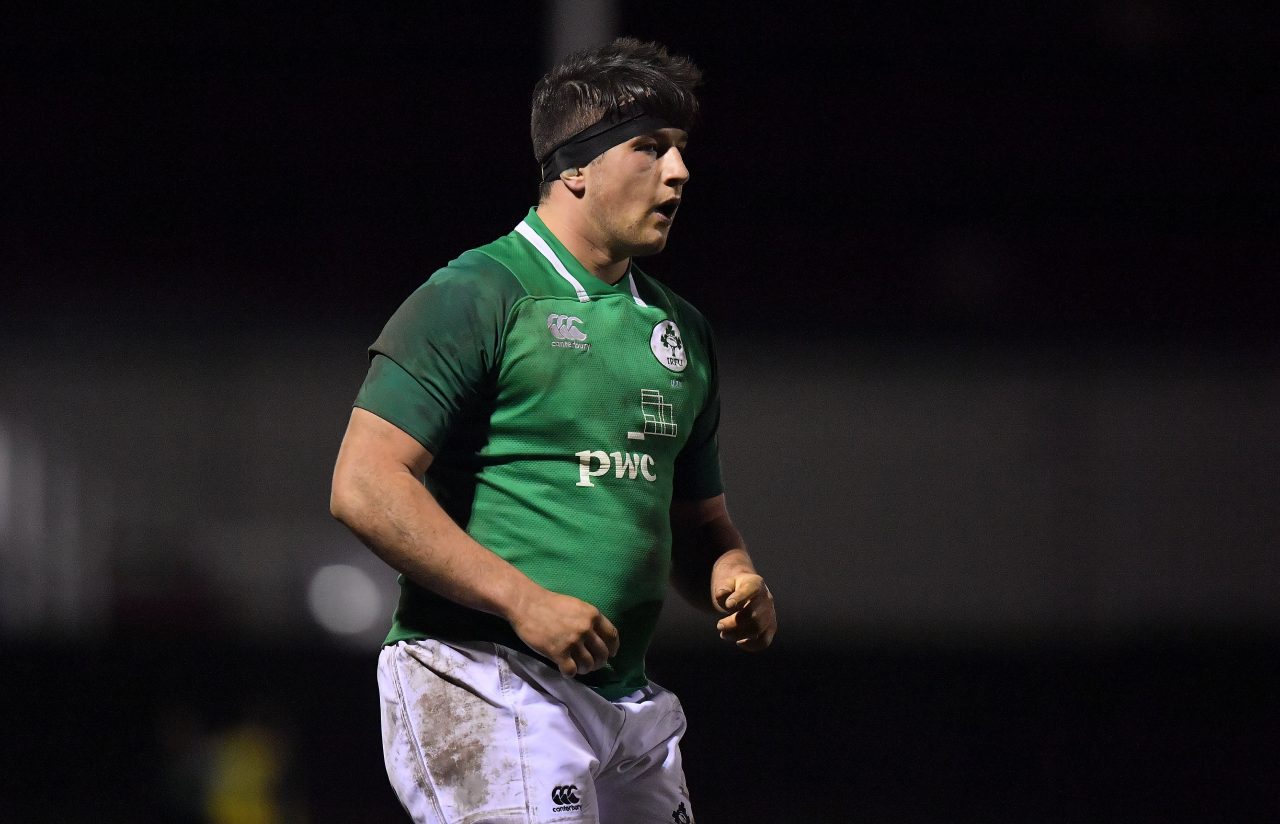 Ireland U20 take on England tonight in their opening game of the World Rugby U20 Championships in Argentina.

Yesterday, head coach Noel McNamara confirmed his starting XV for the game, with three uncapped players to play from the off.

The side sees the familiar front-row of Josh Wycherley, Dylan Tierny-Martin and Tom Clarkson.

Packing down behind in them in the second-row are captain Charlie Ryan and Ryan Baird.

The back-row will see David McCann at number 6, John Hodnett at 7 and Azur Allison will win his first U20 cap at Number 8.

Craig Casey starts at scrum-half alongside his Shannon RFC clubmate Jake Flannery who lines out at out-half.

Stewart Moore will earn his first U20 cap at centre, where he partners Liam Turner.

The back-three sees Jonathan Wren and Angus Kernohan on the wings, with Iwan Hughes set to win his first U20 cap from full-back.

* denotes uncapped at this level