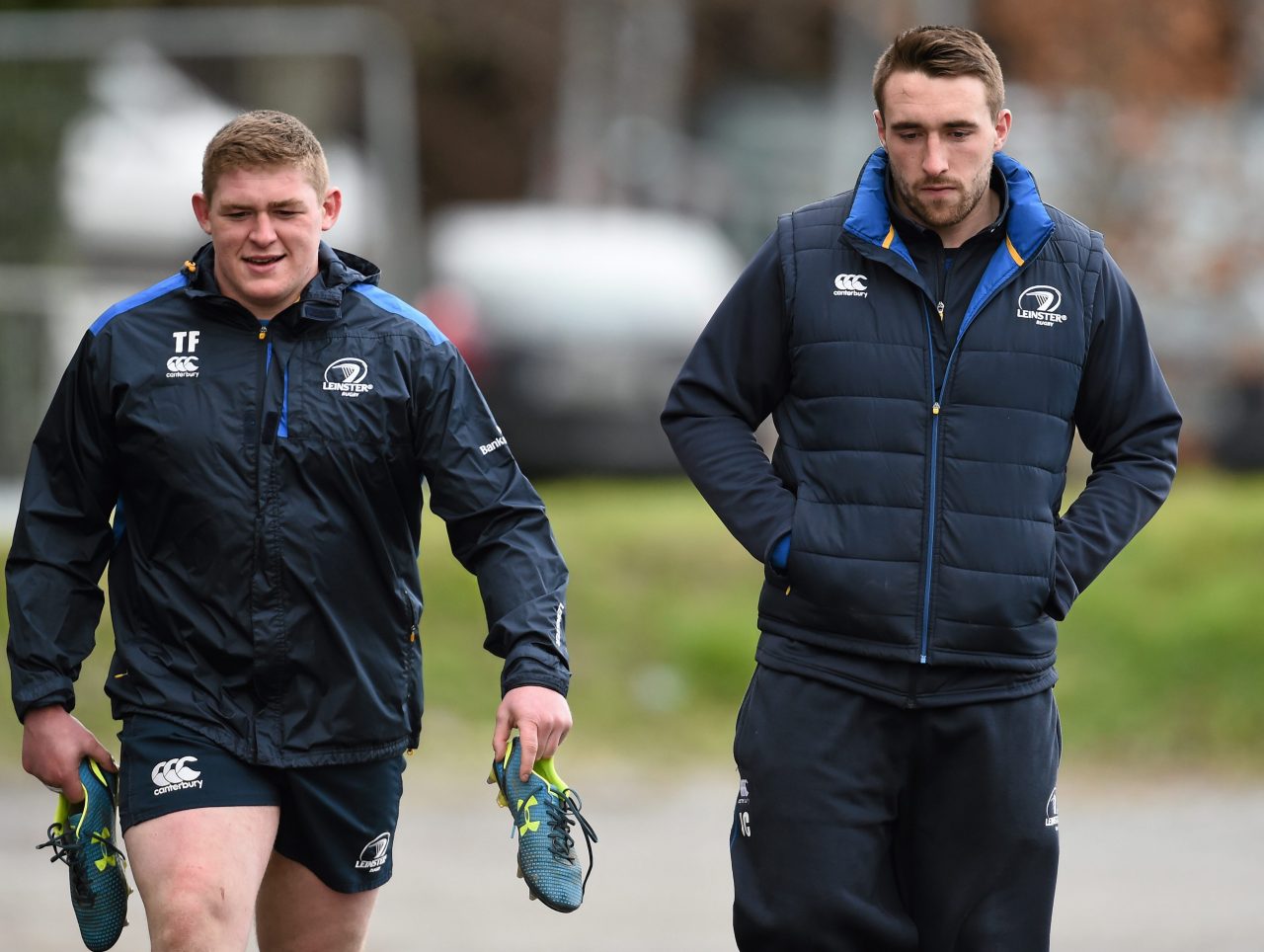 The Ireland National Coaching Team have named a 45 man Training Squad, with 23 Leinster players in the mix including the returning Johnny Sexton and the uncapped duo of Jack Conan and Tadhg Furlong.

The squad will commence preparations at the end of June and will play in a four Test match Guinness Summer Series across August and September. Paul O’Connell has been named captain of the squad.

Ireland Head Coach, Joe Schmidt, commented: “The squad selection has been a long process with some very tight decisions. Some injured players who are getting close to full fitness have been included while others have missed out due to prolonged absence or lack of opportunity to demonstrate their full Test Match readiness. Rhys Ruddock would have been selected but has been ruled out after fracturing his arm against Uruguay last week.”

The 2015 Guinness Summer Series will see Ireland take on Wales in Cardiff on Saturday, 8th August, before hosting Scotland a week later at the Aviva Stadium.  On Saturday, 29th August, Wales come to the Aviva Stadium with the final game of the series taking place in Twickenham against England on Saturday, 5th September.  Tickets for the two home games of the Guinness Summer Series are available from www.ticketmaster.ie.