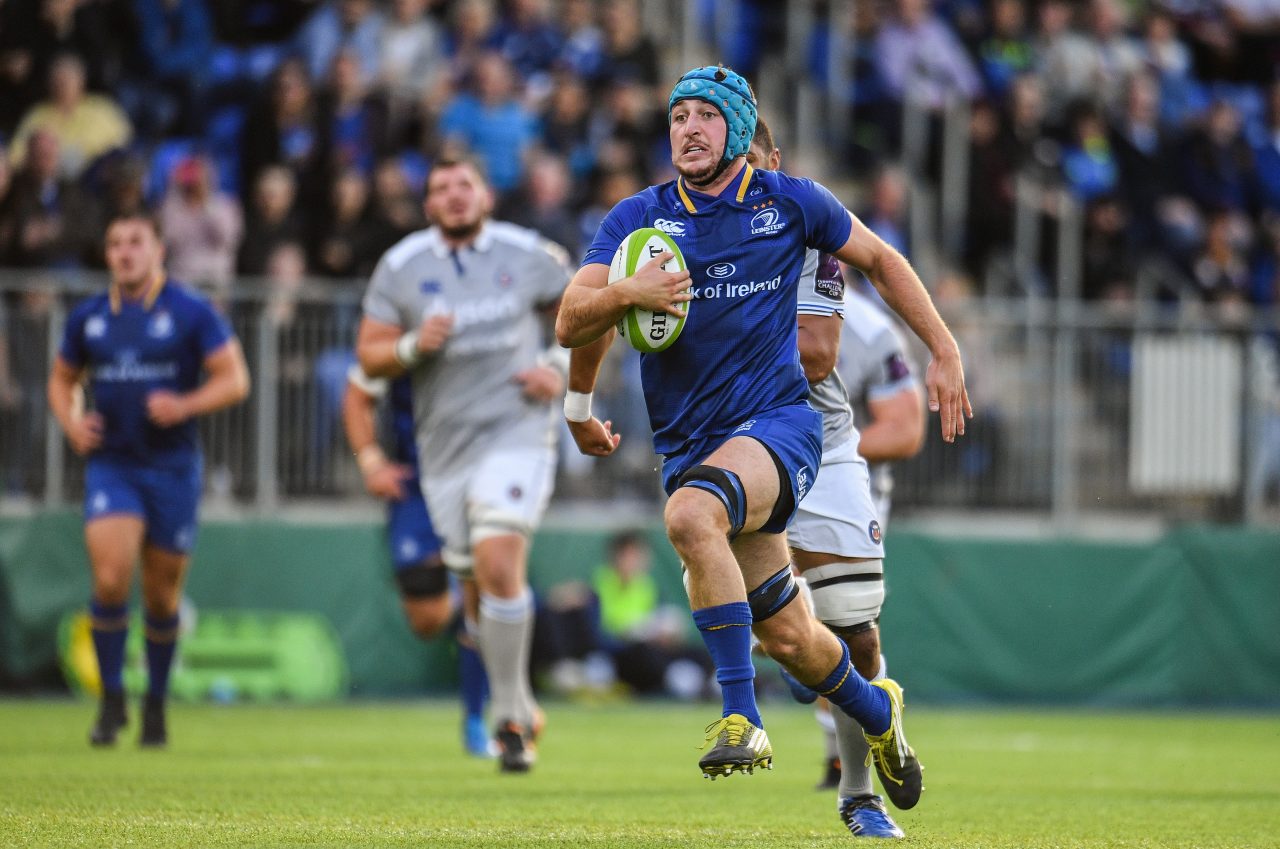 The Ireland Men’s 7s side that will compete at the two legs of the Sudamérica 7s Series in Uruguay and Chile over the next two weekends has been confirmed.

The side features 11 players who competed at the Dubai 7s in December; Sean Cribbin, Billy Dardis, Ian Fitzpatrick, Hugo Keenan, Terry Kennedy, Alex McHenry, Harry McNulty, Bryan Mollen, John O’Donnell Greg O’Shea and Mark Roche were all involved in the Ireland side that finished in 5th place at the Dubai International Invitational.

Will Connors complete the 12-man squad, while Lansdowne’s Foster Horan will be 13th man this weekend.

The Sudamérica 7s Series sees 12 teams competing over two legs. Five of the teams involved are core sides on the World Sevens Series (Argentina, Canada, France, South Africa and the USA). Ireland and Germany are invitational sides, while Brazil, Chile, Columbia, Paraguay and Uruguay will compete for the two spots at the Hong Kong 7s Repechage in April, which will see the overall winner claim a place on the World Rugby Sevens World Series next season.

The top two South American sides over the series will also qualify for the Sevens Rugby World Cup in San Francisco in July.

“The squad set off for Uruguay earlier this week and have settled in well.

“It’s an interesting pool that we’ve been drawn into, with World Series teams Argentina and Canada, as well as Columbia, who are potential opponents in Hong Kong, so it will another good opportunity for the players to test themselves against these teams ahead of the Qualification tournament in April.

“With two tournaments over two weekends, it will also give the players another chance to experience what life is like on the World Series, where tournaments run back to back.”

The first leg of Sudamérica 7s Series takes place this weekend at the Punta Del Este in south east Uruguay, and will conclude next weekend in Chile at the Mackay School in the region of Valparaiso.