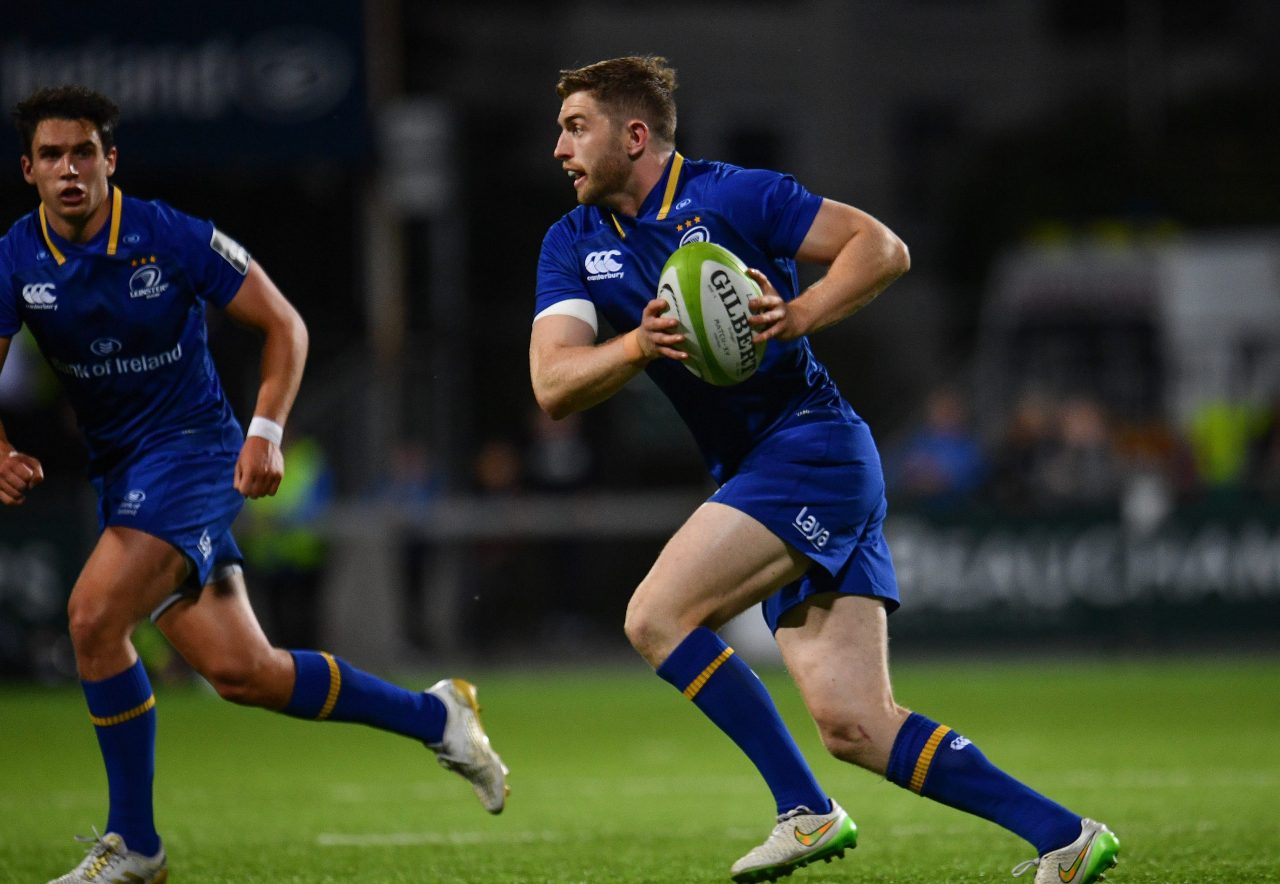 The Ireland Men’s 7s management team have named a 12-man squad to travel to Alicante to compete at the Elche 7s on the 28th and 29th of October.

The tournament will feature European nations France, Russia, Wales, hosts Spain and a Spanish invitational side.

All teams will face each other over the two days, with the top two sides facing off in the final on Day 2.

The Elche tournament is the start of a busy two weeks for the Ireland Men’s 7s, as they will also compete at the Silicon Valley 7s on the weekend of the 4th and 5th of November in San Jose, California.

Speaking ahead of the Elche competition, IRFU Director of Sevens Anthony Eddy said;

“The Elche 7s tournament will provide a good test for the players as they look to build on what was a positive experience at the Oktoberfest 7s last month.

“The players who were in Munich took a lot from competing against teams that feature regularly on the World Sevens Series and they will be tested again this weekend against their European counterparts.

“Some of the players involved this weekend will also be challenged in back to back tournaments as we travel to San Jose next week for the Silicon Valley 7s.

“This, again is about looking to prepare the players for the big challenges ahead in 2018 with the World Series Qualifier in Hong Kong in April and the Sevens Rugby World Cup in July.”