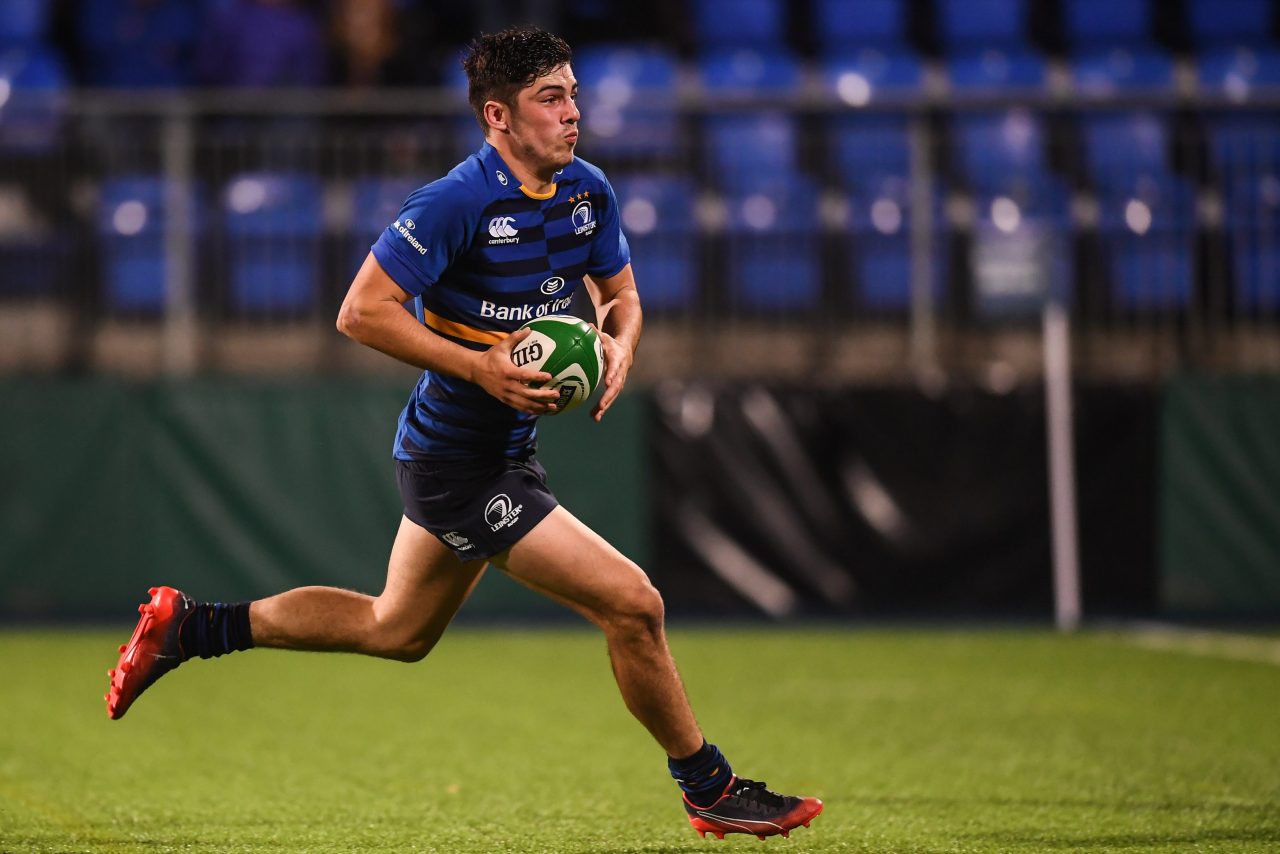 There are two changes to the side that competed in Clermont, with Leinster Academy player Jimmy O’Brien returning to the squad, having last been involved in Moscow, and Adam Leavy is set to win his first Ireland 7s cap this weekend. The former Ireland U20 winger is in his second year with the Connacht Academy and joined the Irish 7s programme this season.

Billy Dardis will captain the side, which includes his UCD teammates O’Brien, Hugo Keenan and Harry McNulty.

The Lansdowne trio of Ian Fitzpatrick – who has been writing a series of blogs about his experience with the Ireland Men’s 7s on leinsterrugby.ie – John O’Donnell and Mark Roche are again involved, as is Naas man Fionn Carr and Ulster’s Nick Timoney.

Jordan Conroy, who has scored 11 tries across the first three stages, will be looking to increase his tally this weekend in Sandy Park, and Shannon’s Greg O’Shea completes the side.

Ireland won their second tournament title in Clermont two weeks ago, having been victorious at the opening stage in Moscow. They finished in third place in Lodz.

They also secured their place at the World Sevens Series Repechage in Hong Kong next season, where the winner will go on to be a core team on the 2018/19 Series.

This weekend, the side will look to secure a place at next summer’s World Rugby Sevens Rugby World Cup in San Francisco. With two spots available, Ireland sit top of the standings on 56 points after winning their second title of the series, leaving them two points clear of Lodz winners Russia with Spain a further two points back going into the final round.

Speaking on the confirmation of the squad, IRFU Director of Rugby 7s Anthony Eddy said:

“We were pleased with the result in Clermont, and claiming that spot at the Hong Kong Repechage next season was really important, as it was one of one of our main goals we set out to achieve this season.

“We’re in a good position going into this weekend, and the players are very focused on a good performance in Exeter and winning the Grand Prix series.”

Ireland are in Pool A with France, Belgium and Portugal and the tournament will be broadcast on Sky Sports, and streamed via www.rugbyeurope.tv.

Read the latest blog posts by Ian Fitzpatrick about his experience with the Ireland Men’s 7s.