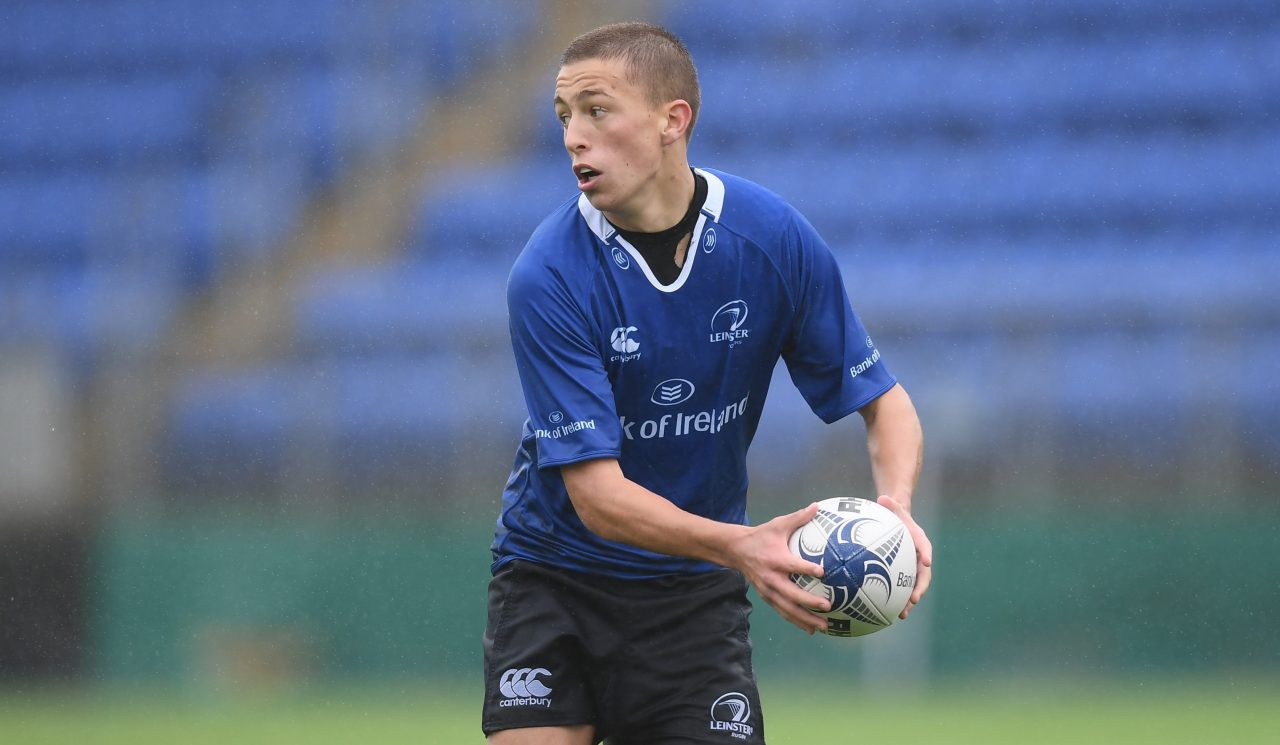 The Ireland Men’s 7s management team have named their 12-man squad to travel to Munich to compete at the DHL Oktoberfest 7s on 29th and 30th September.

The side will be captained by Billy Dardis and he is joined by UCD teammates Will Connors, Hugo Keenan and Harry McNulty.

Skerries’ Hugo Lennox, who played out-half for the Leinster Under-19s at the beginning of the month, and then went on to represent the Ireland Under-18 7s side at the Rugby Europe Championships in Germany two weeks ago has been selected to join up with the Senior Men’s 7s side, having impressed on both occasions.

Mark Roche, who moved from Lansdowne to Blackrock College RFC this summer is included, as is Galwegians’ wing Adam Leavy.

Cork Constitution have two players in the squad in Shane Daly and Alex McHenry, and Dublin University’s Bryan Mollen completes the squad.

Ireland have been drawn in to Pool C with Chile and World Series sides Australia and Fiji. The “Flying Fijians” also won gold at the 2016 Rio Olympics.

The Oktoberfest 7s is the first tournament for the Ireland Men’s 7s this season, as they build towards the World Series Qualifying event in Hong Kong in April and the World Rugby Sevens Rugby World Cup in July.

Speaking ahead of the tournament, Director of Sevens Rugby Anthony Eddy said:

“It’s set to be a challenging, but exciting season for the Ireland Men’s Sevens Programme, as we prepare for two major tournaments in 2018.

“We have a strong group of players on the sevens panel and we are getting the season underway earlier this year as we are looking to give the players lots of game time over the coming months.

“The Oktoberfest tournament will give the players the chance to play against top class opposition and the three pool games will be tough – but it will be important for us to play against sides who are competing on the World Series as often as possible so that the players can test themselves and develop their game as the season progresses.”