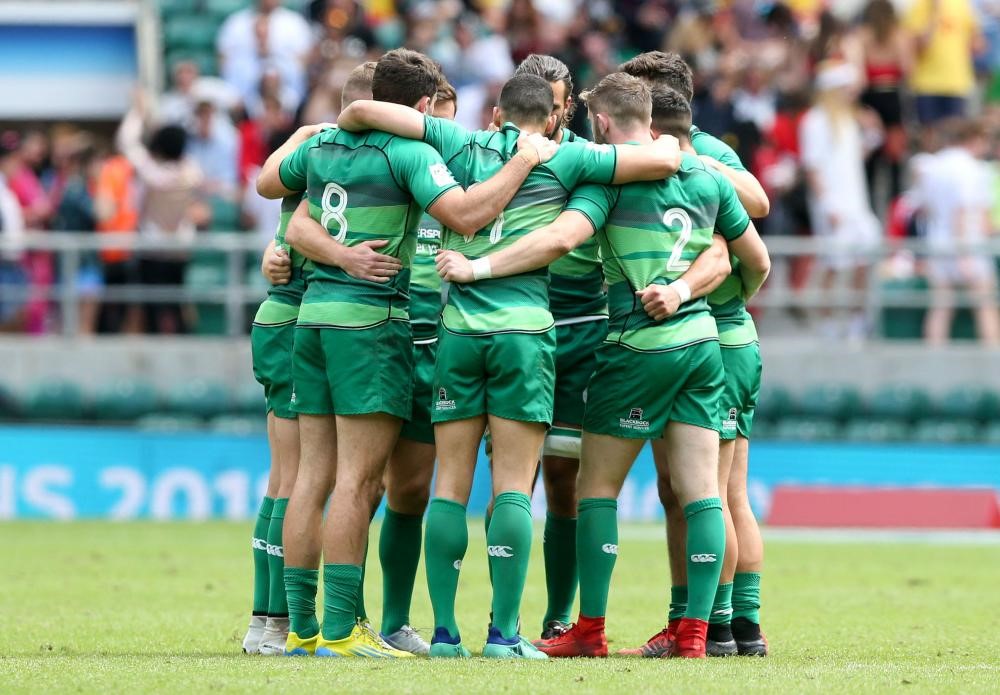 Ireland Men’s 7s have named a 13-man squad to travel to Colomiers in France to compete at the Rugby Europe Olympic Qualification Tournament this weekend.

The overall winner of the competition will earn a place at the Tokyo 2020 Olympics, while the teams finishing in 2nd and 3rd place will have a final opportunity to qualify for the games via the World Repechage.

Having finished in second place at the Rugby Europe Grand Prix in Moscow last month, Ireland are second seeds and head up Pool B at the tournament and are drawn alongside familiar rivals Spain and Russia.

The pool is completed by Ukraine, who booked their place in Colomiers after finishing second behind Lithuania in the Rugby Europe Sevens Trophy Series.

The tournament, which will be live streamed on RugbyEurope.tv takes place at the Stade Michel Bendicichou in Colomiers and features World Series sides Ireland, France, England and Spain, while Germany, Russia and Portugal have all challenged in Europe over recent years.