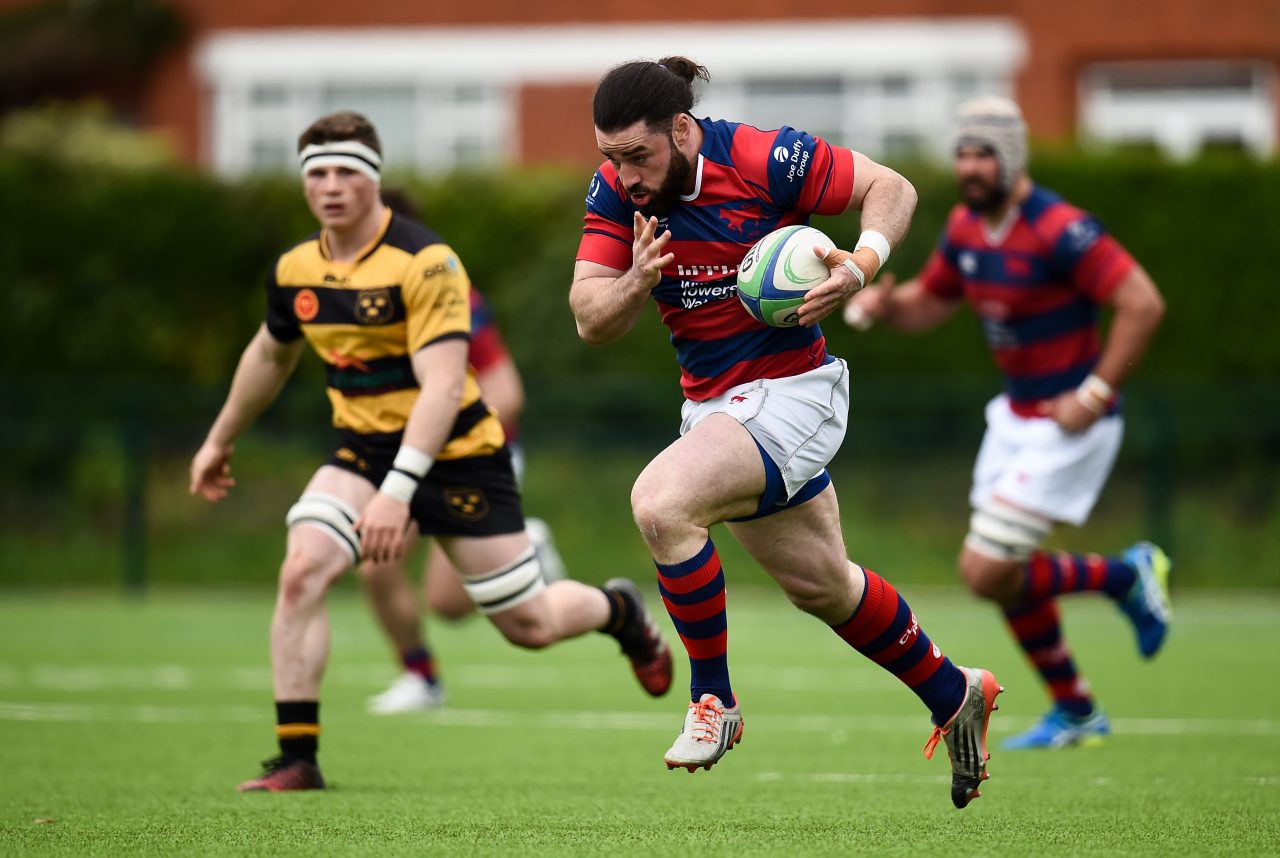 The Ireland Men’s Sevens management have confirmed the 12-man side for the Marcoussis 7s, the second round of the Rugby Europe Sevens Grand Prix Series, which takes place this Saturday and Sunday.

Marcoussis is the first of a back-to-back weekend on the Grand Prix Series, with the third round taking place in Exeter next week on 7th and 8th July.

Ireland were the winners of the first round of this year’s series, taking home the title in Moscow last month.

They are drawn in Pool A alongside England, Poland and Spain.

Ireland head to Marcoussis off the back of a successful outing as the invitational side at the final two rounds of the World Rugby Sevens Series in London and Paris at the beginning of June.

11 of the 12 players selected for this weekend were involved across the two rounds, where Ireland claimed the bronze medal in London and a top-eight finish in Paris.

Mick McGrath is set for his first appearance of the season this weekend. The Clontarf winger has recovered from the knee injury he suffered during last year’s Rugby Europe Grand Prix.

The side will be captained by UCD’s Billy Dardis. He he is joined by club-mates Hugo Keenan and Harry McNulty. McNulty is set to win his 15th Sevens cap in Marcoussis.

There are three Lansdowne players involved, with Foster Horan, Adam Leavy and John O’Donnell all included.

Ulster and Enniskillen’s Robert Baloucoune is named in the side, as are Cork Con’s Shane Daly, Dublin University’s Bryan Mollen and Shannon’s Greg O’Shea.

Speaking ahead of the tournament, the IRFU’s Sevens Coach, Stan McDowell, said:

“The two World Series events were a great experience for all involved and I know the players leant a lot over those two weekends.

“However, the focus quickly switched back to the Grand Prix and these two important legs in Marcoussis and Exeter.

“Things got off to a good start in Moscow last month and now it’s vital that we keep up the standard of performances over the next two weeks so that we are in a good position on the overall standings before the Sevens Rugby World Cup in San Francisco and the fourth and final leg in Poland come September.”

The final round of the Rugby Europe Grand Prix takes place in Poland on 8th and 9th September.

Live streaming of the games will be available via www.rugbyeurope.tv .