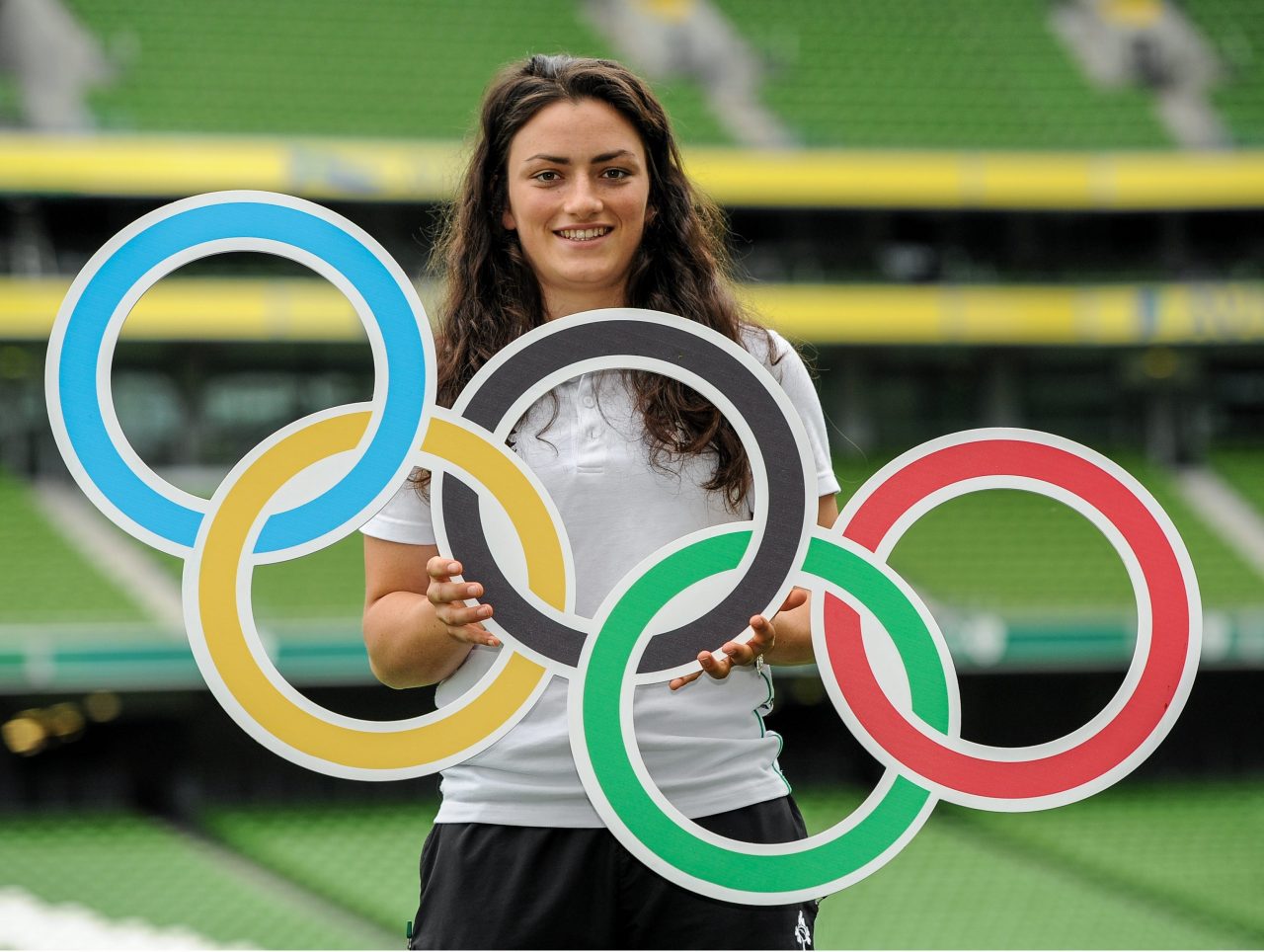 The Ireland Men’s and Women’s Sevens Squads have been named to take park in the II Toreno Internacional Rugby 7s Tournament in Alicante in Spain this weekend.

The men’s squad will be captained by Tom Daly from the Leinster Academy, while Rathdrum’s Lucy Mulhall will captain the women.

Speaking ahead of the tournament, Anthony Eddy, IRFU Director of Rugby Sevens, “Last season we achieved two key objectives, the women qualified for the World Series and the men moved up to Division A in Europe.

Both squads are in contention for Olympic qualification this season and we’re taking another step along that road in Spain at the weekend.

The two squads have been working hard in the off season so this tournament is a good chance to get back on the field and measure our progress.”