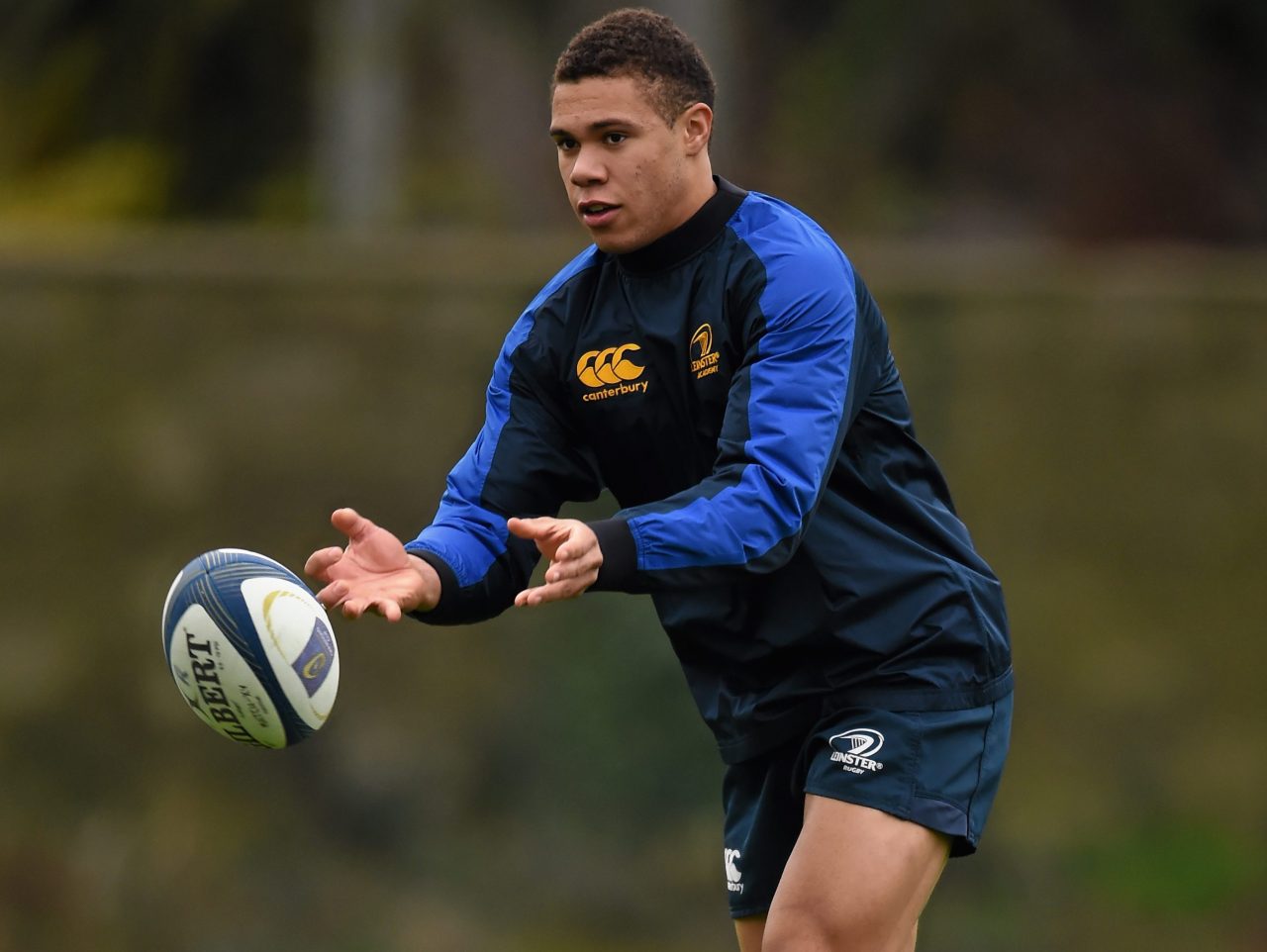 The Irish Rugby Football Union today announced details of the Ireland Men’s Sevens squad and structures as the Ireland Team begin the journey to a place on the World Rugby Seven’s World Series and a possible Olympic spot.

The process began with a number of talent identification and screening days in January with over 300 athletes taking part.

The program has now reached the tournament phase with Ireland teams set to compete at the GB 7s series and Rugby Europe Tournaments.

The Ireland Men’s team kick off at Rugby Europe in the Division C tournament in Bosnia and Herzegovina on the 6 -7 June. The Irish side share pool B with Turkey, Belarus and Montenegro.

The top four teams from this tournament will be promoted to Division B and compete in Croatia on 20 -21 June.

The highest ranked eligible team from Division B qualifies to participate in the Rugby Europe Olympic Repechage Tournament which will take place in Lisbon on the 18-19 July.

The winner of the Lisbon tournament will then have the opportunity to compete in the World Olympic Repechage in 2016 to secure the last spot for Rio 2016.

An Ireland Squad, under the Ireland Wolfhounds name, will take part in the GB 7’s Series starting on 30 May in Edinburgh, Scotland before moving to Coventry, England the 6 June and finishing in Colwyn Bay, Wales on the 13 June.

David Nucifora, IRFU Performance Director said: “We were really impressed with the interest and the talent that applied for our Men’s Sevens squad back in January. With over 300 applicants we had our work cut out to select just 26 players to take part in the upcoming events.”

“We believe that this is a great opportunity for Irish Rugby to develop a different pool of players in a different way. It is our ambition to be a part of the 7’s World Series by the end of 2017 whilst also having an outside chance for Olympic qualification in Rio in 2016.”

“This is an exciting time for the players, for Irish rugby and we know that every Irish fan will wish them well.”