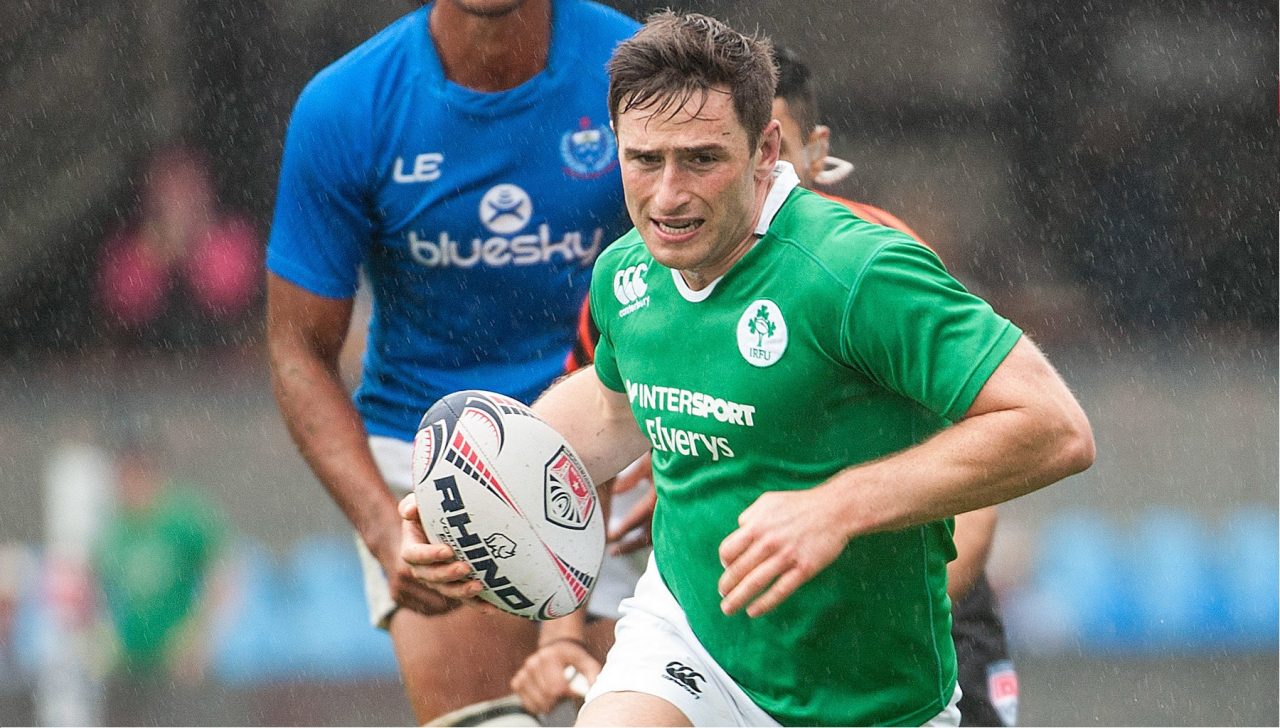 The Ireland Men’s Sevens squad to compete in the World Rugby Sevens Series qualifier at the Hong Kong 7s next week has been announced, with five Leinster Rugby Academy players selected.

The qualifying tournament’s winning nation will gain a much-coveted place on next season’s World Rugby Sevens Series. The 13-man Ireland squad will travel to Hong Kong this weekend ahead of the pool stages kicking off next Friday, 6th April.

Captain Billy Dardis is joined in the squad by Harry McNulty and Mark Roche, who both competed in Bosnia in 2015 in Ireland’s first game of the newly-revived IRFU Men’s Sevens Programme, while Ian Fitzpatrick is one of the most-capped players in the squad with nine full caps as well as a number of appearances at invitational tournaments.

Hugo Keenan, Terry Kennedy, Jimmy O’Brien and John O’Donnell have all been part of the programme for a number seasons and have gained valuable experience at tournaments in Dubai, South America, California and on the Rugby Europe Sevens circuit.

There are five players who are set to win their first Sevens caps – Robert Baloucoune, Will Connors, Shane Daly, Foster Horan and Bryan Mollen. They have all competed at various tournaments with the Ireland Sevens side, however, Hong Kong will be the first competition they are involved in where caps will be awarded. 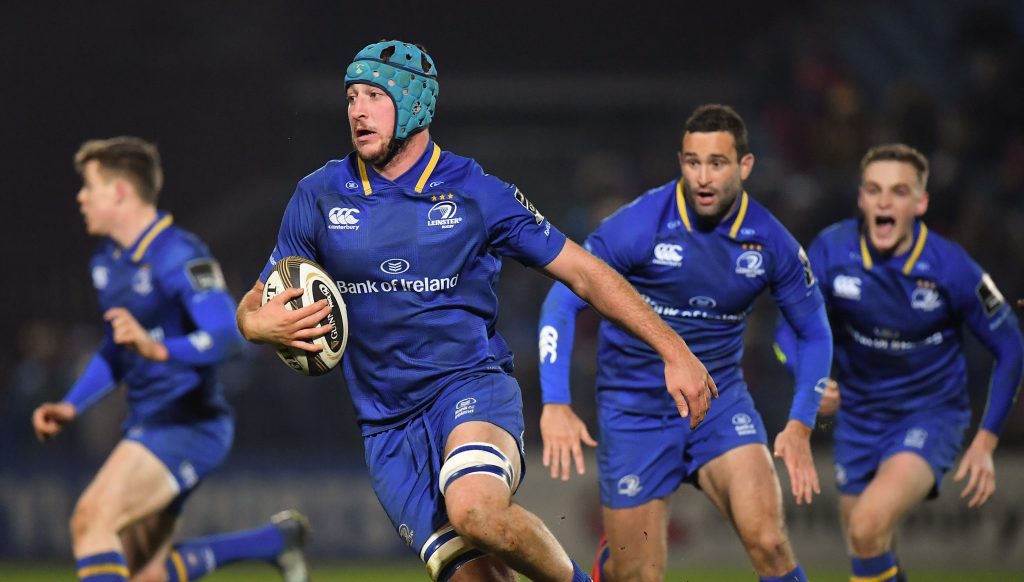 Ireland will feature in Pool G in Hong Kong, coming up against Uruguay, Jamaica and the Cook Islands. Former core series team Japan will face Uganda, Chile and Georgia in Pool E, while Papua New Guinea, who recently competed on the World Series for two events as an invitational side, will play Germany, hosts Hong Kong and Zimbabwe in Pool F.

The Cook Islands provide the opening opposition for Dardis and his team-mates next Friday, before Ireland play Jamaica in the second round of matches. Their final Pool G game against Uruguay takes place on Saturday, 7th April, with the first round of knockout games pencilled in for that evening. The final rounds will be run off on Sunday, 8th April.

Speaking ahead of the squad’s departure for Hong Kong, Anthony Eddy said: “I think everyone who has been involved in the Ireland Men’s Sevens Programme has been looking forward to this tournament for the past three years.

“When we started out in Bosnia in Division C of Rugby Europe, the target was always qualification for this competition and thankfully due to the efforts and commitment from numerous players, this has been achieved.
The players have put in a huge amount of effort, and while it won’t be easy, we certainly have the potential to hit our next target and gain qualification for the World Rugby Sevens Series next season.

“The nature of the tournament in Hong Kong means that you have to be really good for every single game. There’s teams involved who have been on the World Series before and have good experience, so it’s going to be a challenge, but one that all of the players and management are looking forward to.”