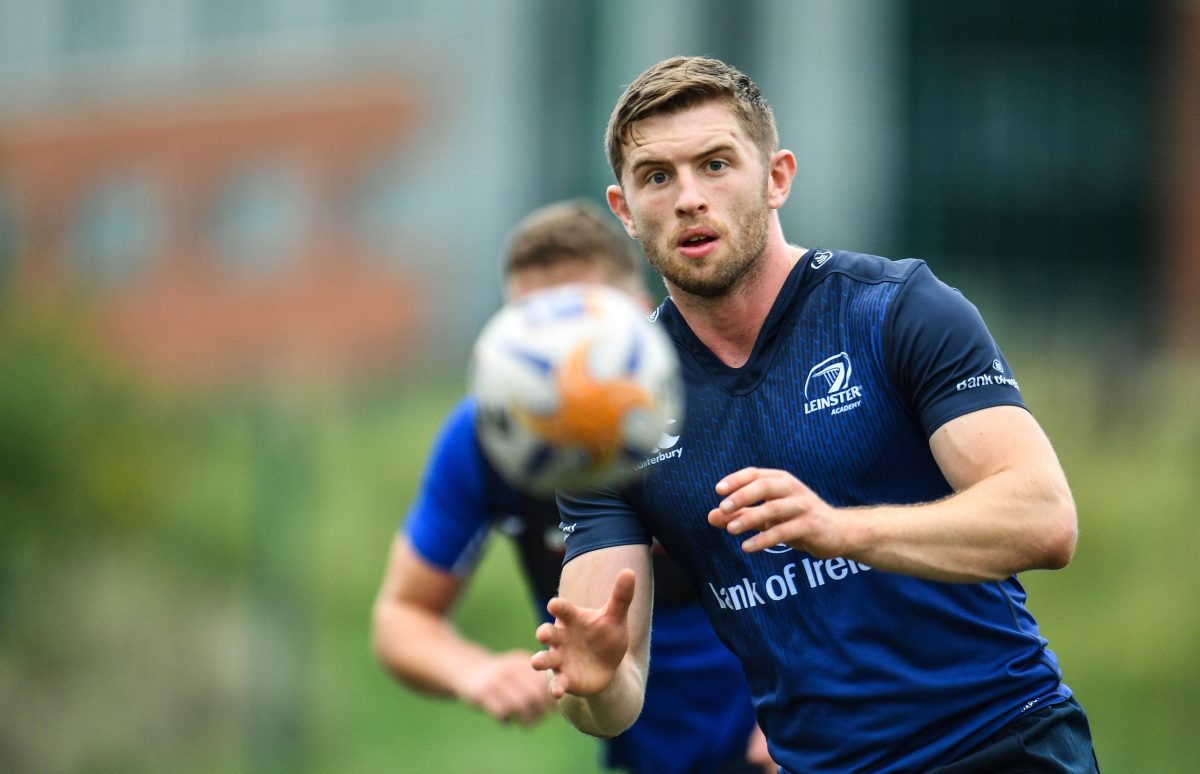 The Ireland Men’s 7s side to compete at this weekend’s Silicon Valley 7s tournament in San Jose, California has been confirmed.

Ireland competed at the Elche 7s in Spain last weekend, finishing in 2nd place behind Wales, and six of the players involved will compete in their second tournament in as many weeks.

The Silicon Valley 7s will feature a number of sides that compete on the World Series, with Ireland’s Pool A opponents Canada, England and Samoa all core teams.

Other sides competing at the tournament that are on the circuit include the likes of Australia, New Zealand, USA and Olympic gold medallists Fiji.

“This weekend’s tournament is set to be another big test for the players selected. We’re in a challenging pool, with three core World Series sides, including last year’s runners-up England, so it’s another chance to benchmark ourselves against top class opposition.

“Those players who were involved in last weekend’s tournament in Elche will also need to make sure they’ve rested and recovered appropriately ahead of this weekend – this is one of the most important aspects for sides involved on the World Series, so it’s a good opportunity to replicate these conditions.”

The tournament takes place on the 4th and 5th November at the Avaya Stadium, which has a capacity of approximately 18,000 and is the home of Major League Soccer’s San Jose Earthquakes.