‘Ireland representation a reflection on great work across Leinster’ – Cullen 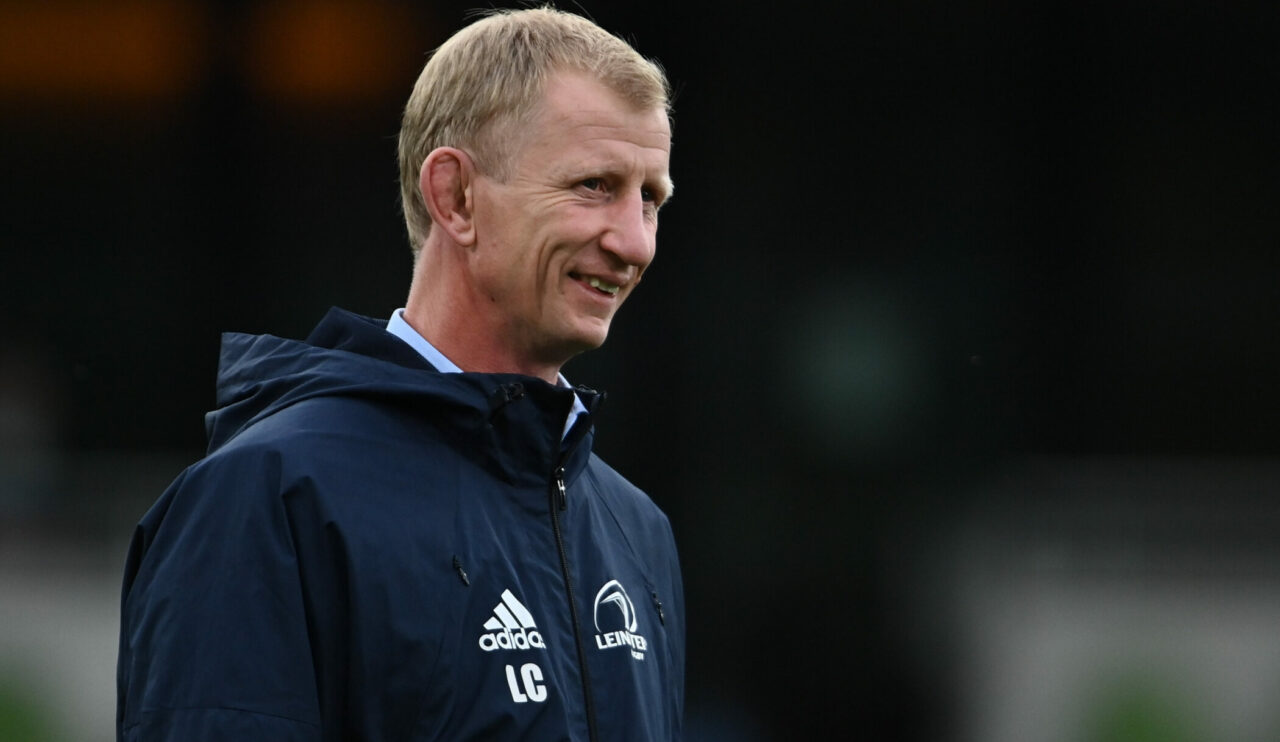 Leo Cullen paid tribute to the work that goes on across Leinster to develop players following the recent Ireland squad announcement.

Andy Farrell has selected 17 Leinster players in the squad to complete the 2020 Guinness Six Nations, with Harry Byrne, James Lowe, and James Tracy also chosen to train with the team.

The representation of Leinster players within the squad is something which Cullen believes is a positive reflection not just on the senior squad and staff, but on the wider work that goes on across the province.

“We’ve got a huge chunk of guys that will go away to Irish camp and I think it’s a great reflection on all the work that goes on all across the province to get that many players selected,” Cullen told Leinster Rugby TV after the bonus-point win over Benetton Rugby on Saturday.

“So, that’s not just a Leinster senior squad and staff effort, it runs much deeper than that. All across the work that goes on in clubs and schools, for players to come into our setup and be able to kick-on and go on and represent Ireland, and, hopefully, a lot of our players do that over the course of the next number of weeks.”

With so many players unavailable to Cullen and his coaching team ahead of a relentless block of games, the depth in the squad will be tested, and several new faces may get a chance to impress.

“It places a different sort of challenge for us now. We’ll get to see a lot of our younger Academy players step into the breach. There’s lots of challenges with that at the moment with the ‘bubbles’ and all the different challenges going on in society as well. We’ll look forward to the challenge now. We’ll spend a bit of time now trying to upskill a number of the younger players.”

Next up for Leinster will be the visit of Zebre to the RDS Arena on Friday, 23 October, followed by a Monday night fixture away to Glasgow Warriors.

“We have a pretty exciting block of games to look forward to now, starting with Zebre in the RDS in a couple of week’s time. Lots to look forward to, an exciting period. Lots going on with the international team as well. It’s slightly unusual in the fact that there are these ‘bubbles’ and how exactly that works with players coming and going will be probably a little bit more of a challenge than it would’ve been in the past. Plus, obviously, there’s more international games on top of that as well. Lots of rugby for everyone. We’ve got some Sunday and Monday games to look forward to as well. It’s hugely exciting and it’s great to be back playing games.”