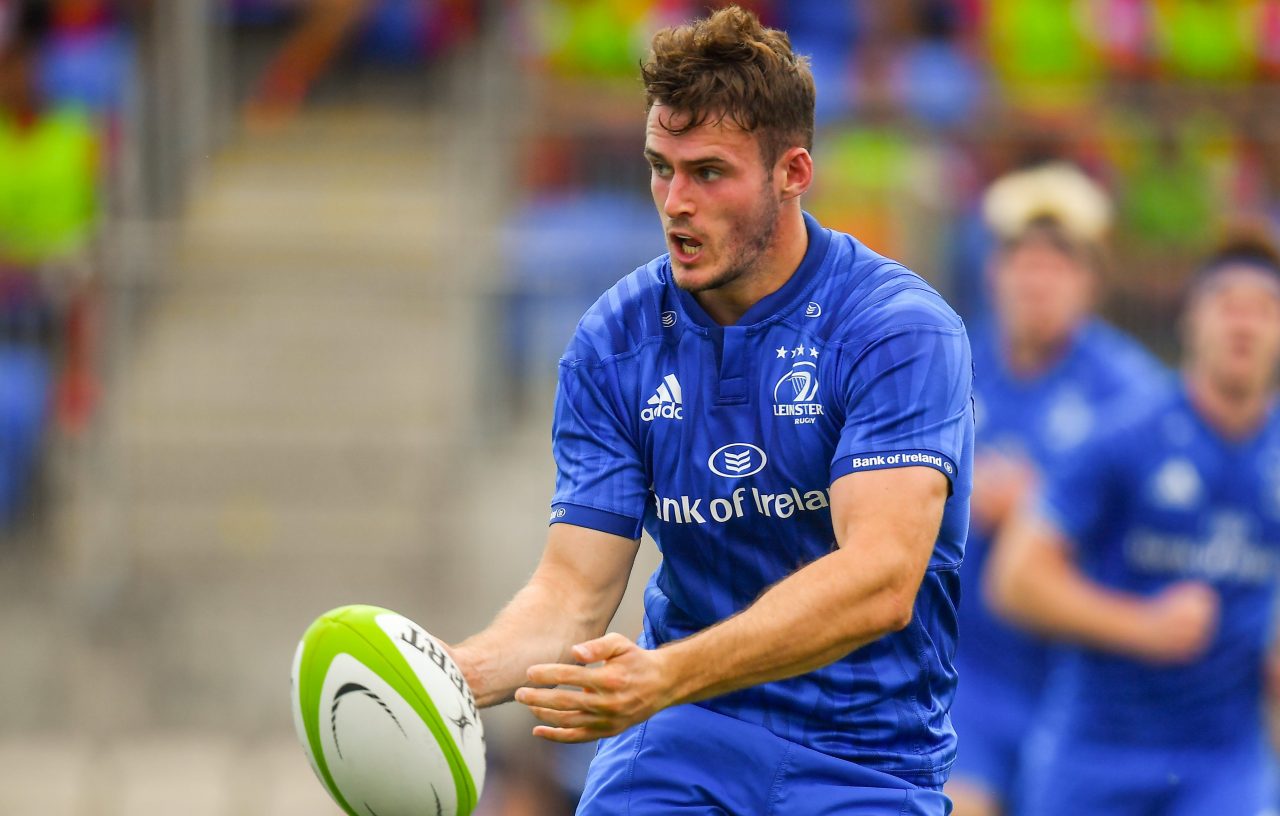 Director of Ireland Sevens Anthony Eddy has named a 13-man squad for this weekend’s London 7s in Twickenham.

Ireland are drawn in Pool C, along with New Zealand, Scotland and hosts England.

The side will be captained by Billy Dardis, who led the side to qualification for next season’s World Series at the Hong Kong Qualification tournament in April and sees three players in line to win their first Ireland Sevens caps with Jack Daly, Jack Kelly and Peter Sullivan included.

Ireland will kick off the tournament with on Saturday, May 25 against hosts England at 12.04pm.