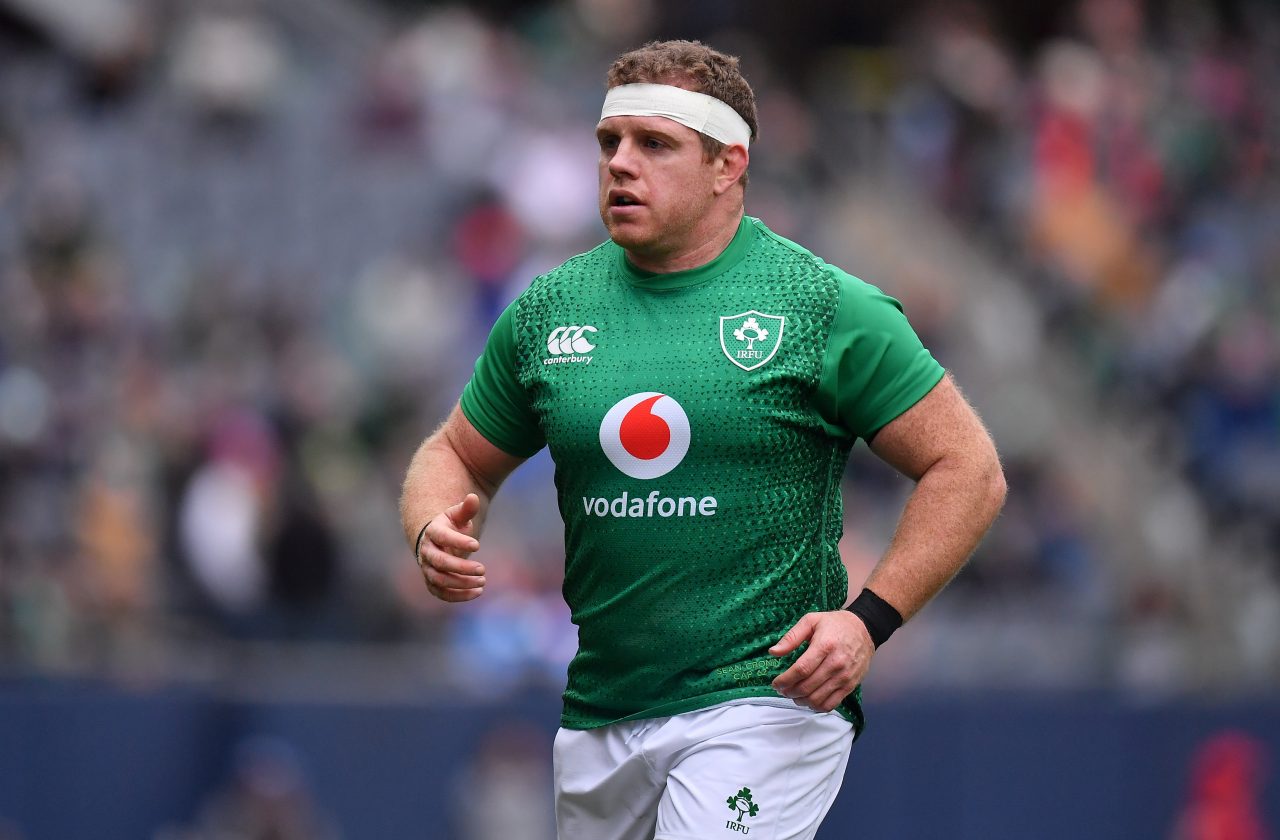 There are seven Leinster players named in the 23, with five of those in the starting XV.

Sean Cronin comes in to the front row for his first Six Nations start in place of Rory Best where he will be joined by Tadhg Furlong and Dave Kilcoyne.

Connacht duo Quinn Roux and Ultan Dillane are in the second row.

Munster’s Peter O’Mahony captains the side in Best’s absence with Sean O’Brien and Jordi Murphy joining him at the back of the scrum.

Conor Murray is at scrum-half where he will be partnered by Jonathan Sexton.

The back five remains unchanged with Rob Kearney at full back, Keith Earls and Jacob Stockdale on the wings and Bundee Aki and Chris Farrell in the centre.

Ireland take on Italy on Sunday at 3pm in Stadio Olimpico, Rome.