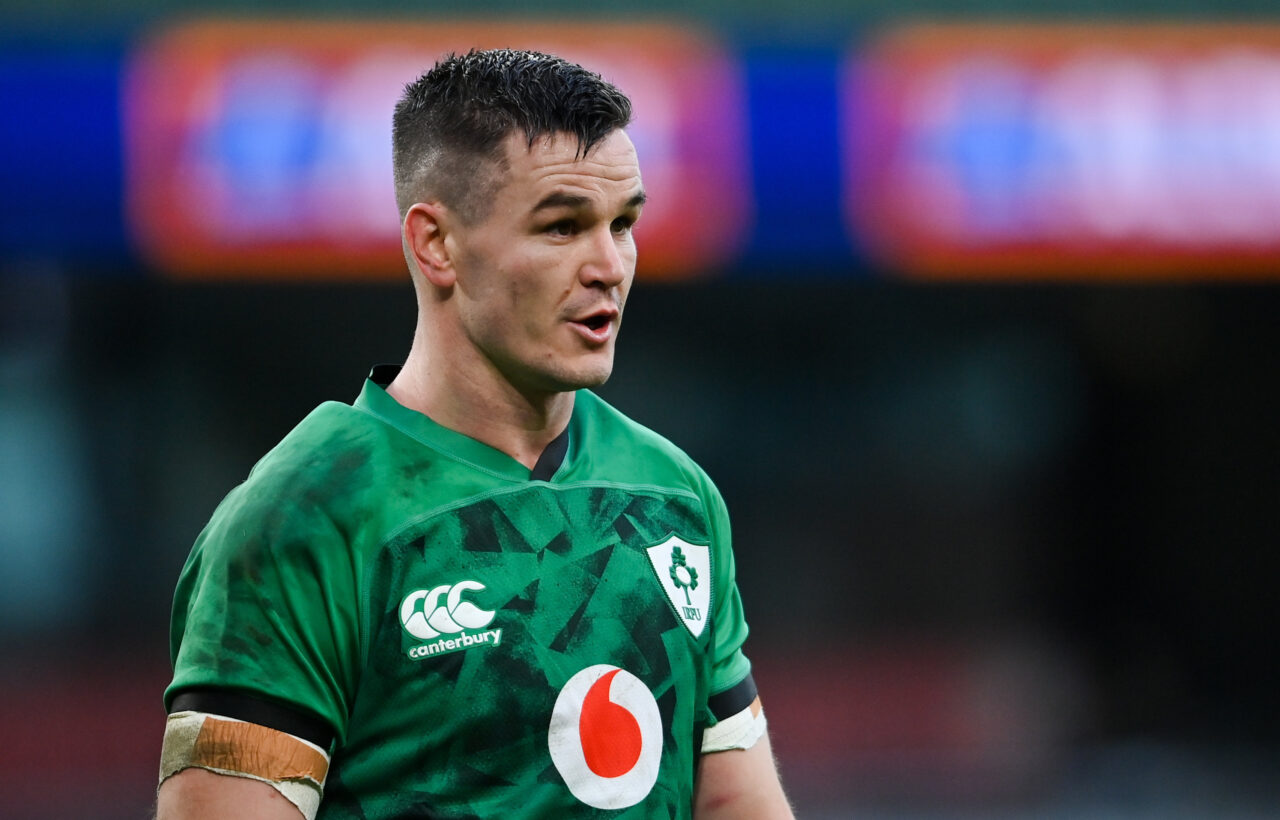 Seventeen Leinster Rugby players have been selected in the Ireland squad for the 2021 Guinness Six Nations.

Ireland have just two fixtures at the Aviva Stadium in the 2021 Guinness Six Nations hosting France in Round 2 and England on the final weekend of the Championship.

In Round 1 Ireland will take on Wayne Pivac’s Wales at the Principality Stadium. Ireland’s first two fixtures of the 2021 Championships against Wales and France will both take place on Sunday afternoons.

Ireland’s third round fixture is at the Stadio Olimpico against Italy and in the penultimate round Ireland face Scotland.

Ireland Head Coach Andy Farrell commented: “Since the Autumn international window the club season has had a good few disruptions and the cancellation of the European fixtures means there have been less opportunities for players to show form or to return from injury and get some minutes under their belts.

“Tadhg (Furlong) hasn’t played in quite a while but he is ready to join the group. Unfortunately, Jacob (Stockdale) will not be available to us.”

All Ireland games will be televised on Virgin Media in the Republic of Ireland and on ITV (v France, Italy & England) and BBC (v Wales & Scotland) in Northern Ireland.