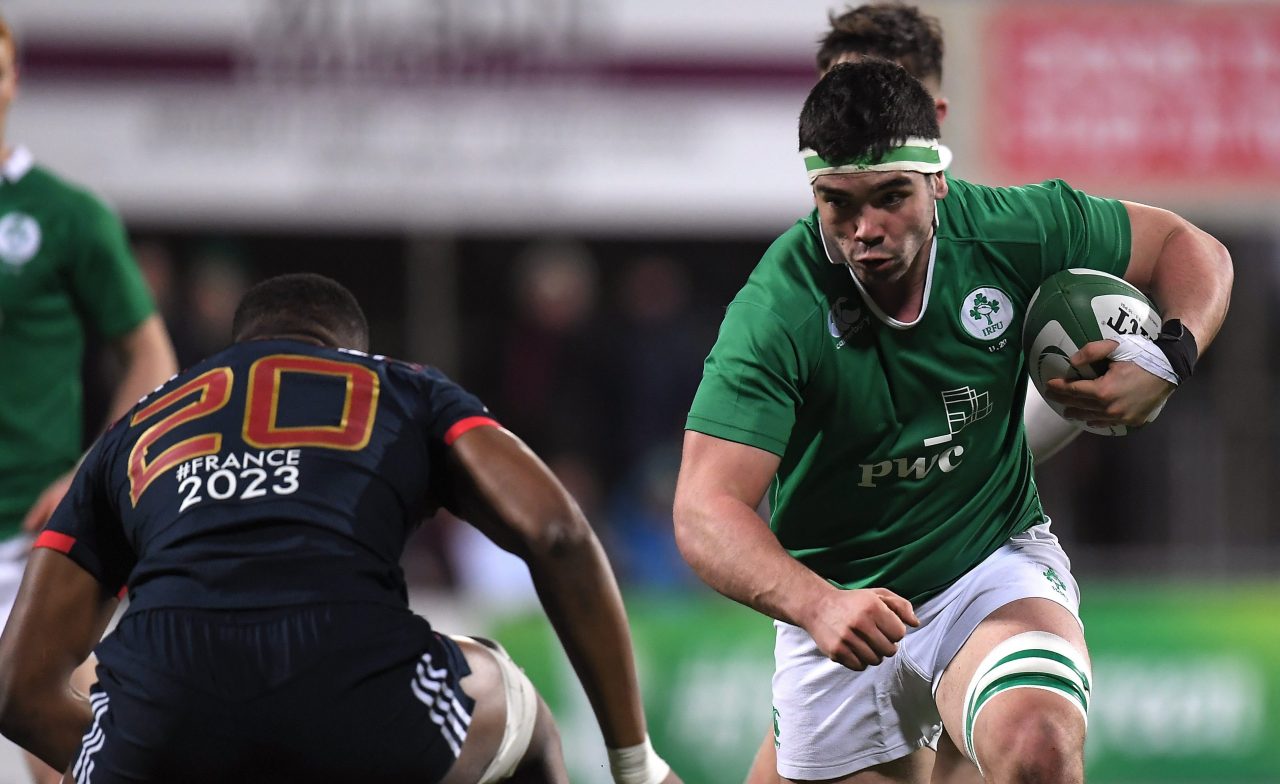 The 28-man Ireland U20 squad for this summer’s World Rugby U20 Championship will be captained by Gorey’s Paul Boyle.

Boyle featured for Leinster U20 earlier in the season and also played for the Leinster ‘A’ team in the British & Irish Cup.

In total there are 14 Leinster players named in the squad, several of whom also have ‘A’ team experience.

There are some new faces in the squad, with U19 players Jordan Duggan, Angus Curtis, David McCarthy, Alan Tynan and Michael Sylvester all being named. 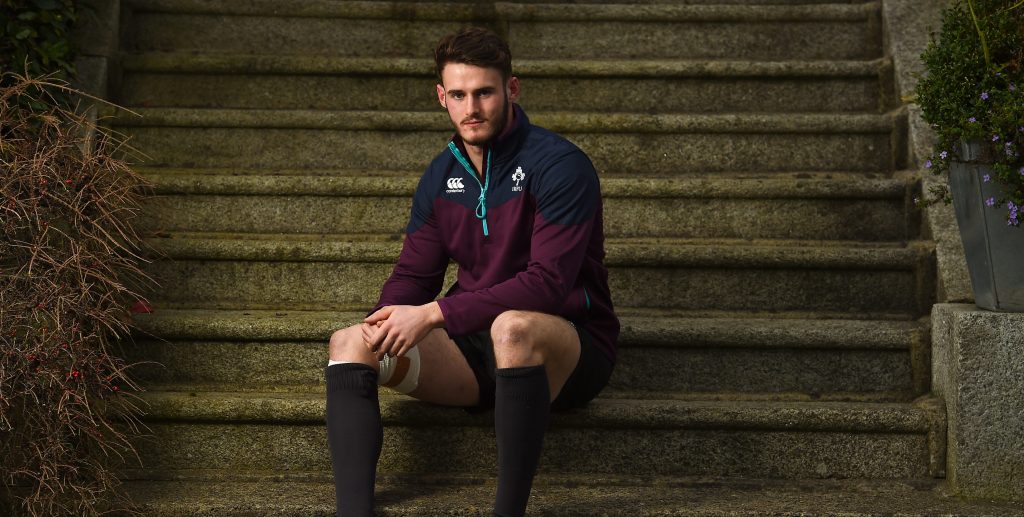 On confirmation of the squad head coach Peter Malone said:

“It’s an exciting time for these players, as they will all be experiencing a World Championship for the first time. It’s a great opportunity for them, to go out and pit themselves against their peers from around the world.

“We’ve lost a number of players who were involved during the Six Nations through injury, so it’s very unlucky for those guys not to be involved, but it gives other players the chance to wear the green jersey on the world stage.

“We’re in a really strong pool with Italy and Scotland who made us work really hard for wins during the Six Nations, and then New Zealand who will have a number of players back from last year’s tournament so they will be a huge test for us.”

Ireland will open their campaign against Six Nations rivals Italy on Wednesday, 31st May, in the Kutaisi Stadium. They will then meet Scotland on Sunday, 4th June, and their final Pool B game takes place against New Zealand, who Ireland defeated for the first time during last year’s Championship, on Thursday, 8th June.

Unavailable due to injury:

Ireland’s Pool B fixtures will be shown live on Eir Sport.
The tournament will also be shown on ITV and streamed via World Rugby.