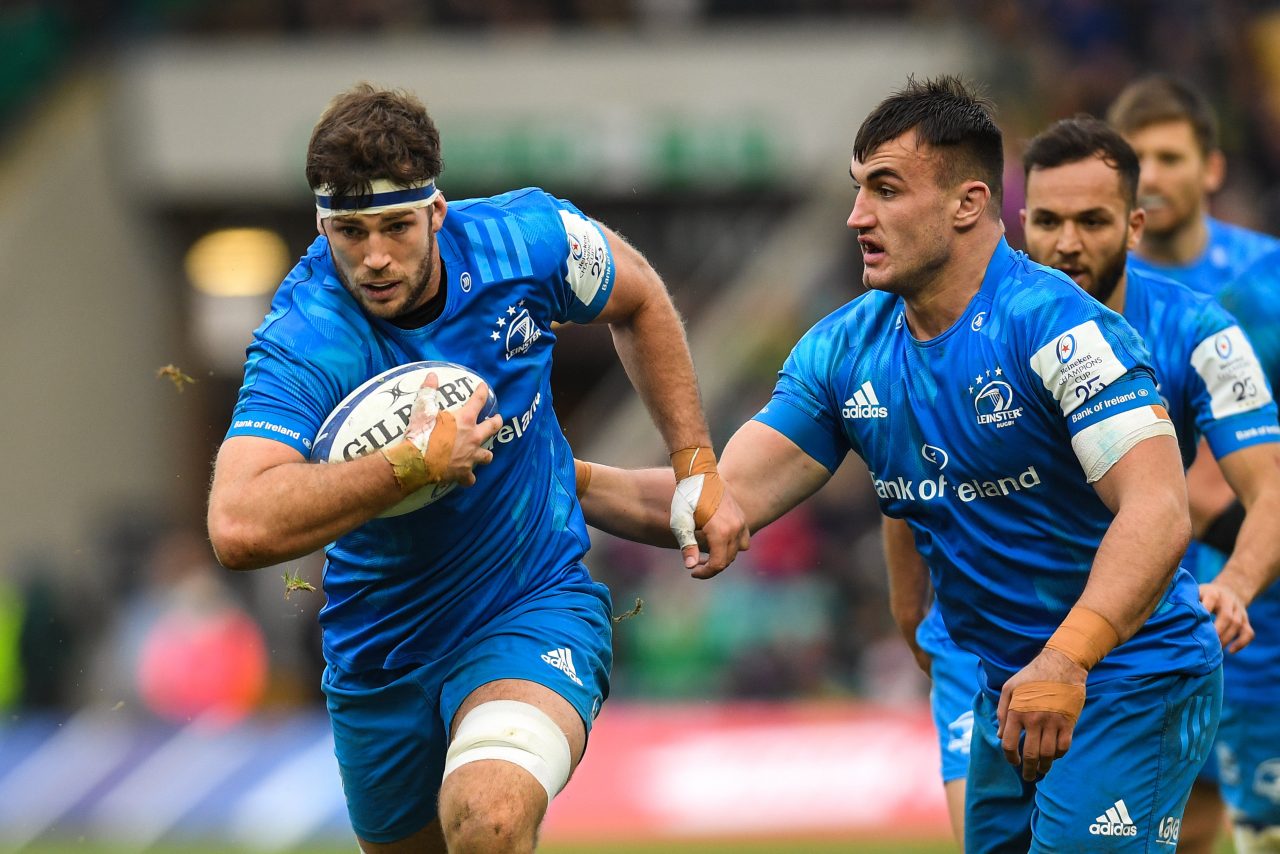 Andy Farrell has named a 35-player Ireland squad which will be captained by Johnny Sexton for the upcoming 2020 Guinness Six Nations Championship.

The coaching group have also named four development players including Leinster Rugby’s Ryan Baird, Harry Byrne and Will Connors who will train with the squad at the warm weather camp in Portugal and in the lead up to the opening game against Scotland. 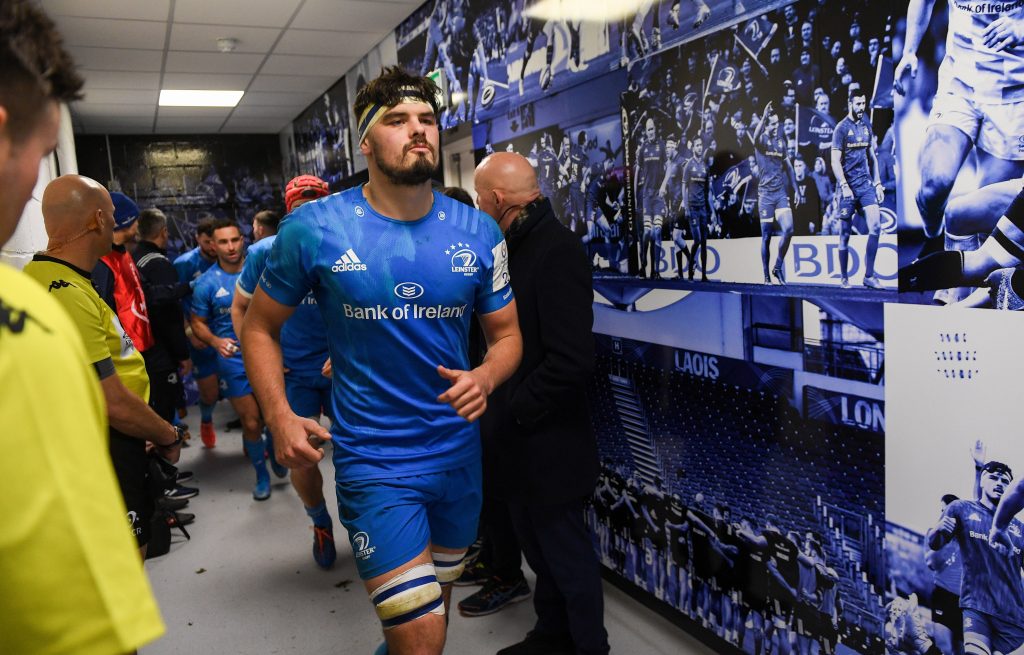 Andy Farrell, Ireland head coach commented, “At the get together in December we challenged the players to put their hands up for the selection and the coaches are really pleased with the performances in recent weeks.

“As we progress through the Championship we will look to select sides that we believe are best suited to the task at the weekend. We will keep a close eye on the provincial performances in the PRO14 not just for the players in the squad that will transition back for game minutes but also for those players that were part of the wider selection discussions over the past few weeks.

“We have appointed Johnny as captain for the Six Nations Championships, you can see what it means to him and the enthusiasm he will bring to the role. He has been developing as a leader for a number of years with Ireland, Leinster and the Lions and he will be a positive voice for the group.

“The provinces are doing a great job in developing young talent and we feel there is an opportunity in the national set-up to support that work and get a better insight into some young players that have put in strong performances for their provinces. Ryan, Will, Harry and Robert will be the first ones to join the squad in this development role.”

Ireland open their 2020 Guinness Six Nations campaign against Scotland at Aviva Stadium on Saturday, 1 February, before welcoming Wales to the Aviva a week later on Saturday, 8 February. Ireland’s final home game of the 2020 Championships is against Italy on Saturday, 7 March. All three home fixtures are sold out.