Ireland squad named ahead of France 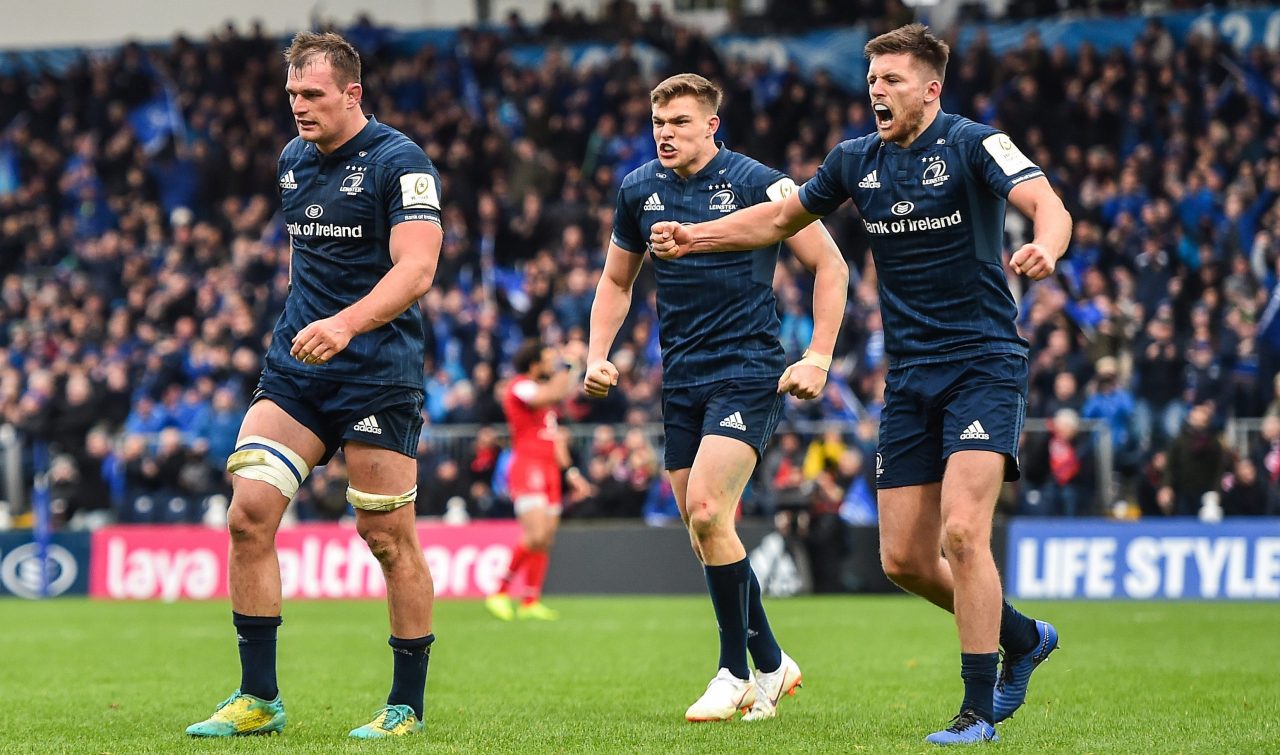 A 37-man Ireland squad for Round 4 of the Guinness Six Nations Championship has been named.

Ross Byrne comes into the squad ahead of this Sunday’s meeting with France at Aviva Stadium (KO 3pm).

Byrne has made 16 appearances for Leinster this season including starts against Toulouse and Wasps in the crucial Heineken Champions Cup matches in January.

He made 26 appearances and scored 134 points in the province’s double-winning campaign last season – more than any other player.

A further 13 Leinster men are named in the squad, including Rhys Ruddock, who returned from injury in last Friday’s win over the Cheetahs in the Guinness PRO14.

Garry Ringrose has also been selected after missing out on the Six Nations victories over Scotland and Italy through injury.

Andrew Porter also comes back into the squad having featured for Leinster in PRO14 action over the past three weekends.

The Ireland team to face France will be announced on Friday.