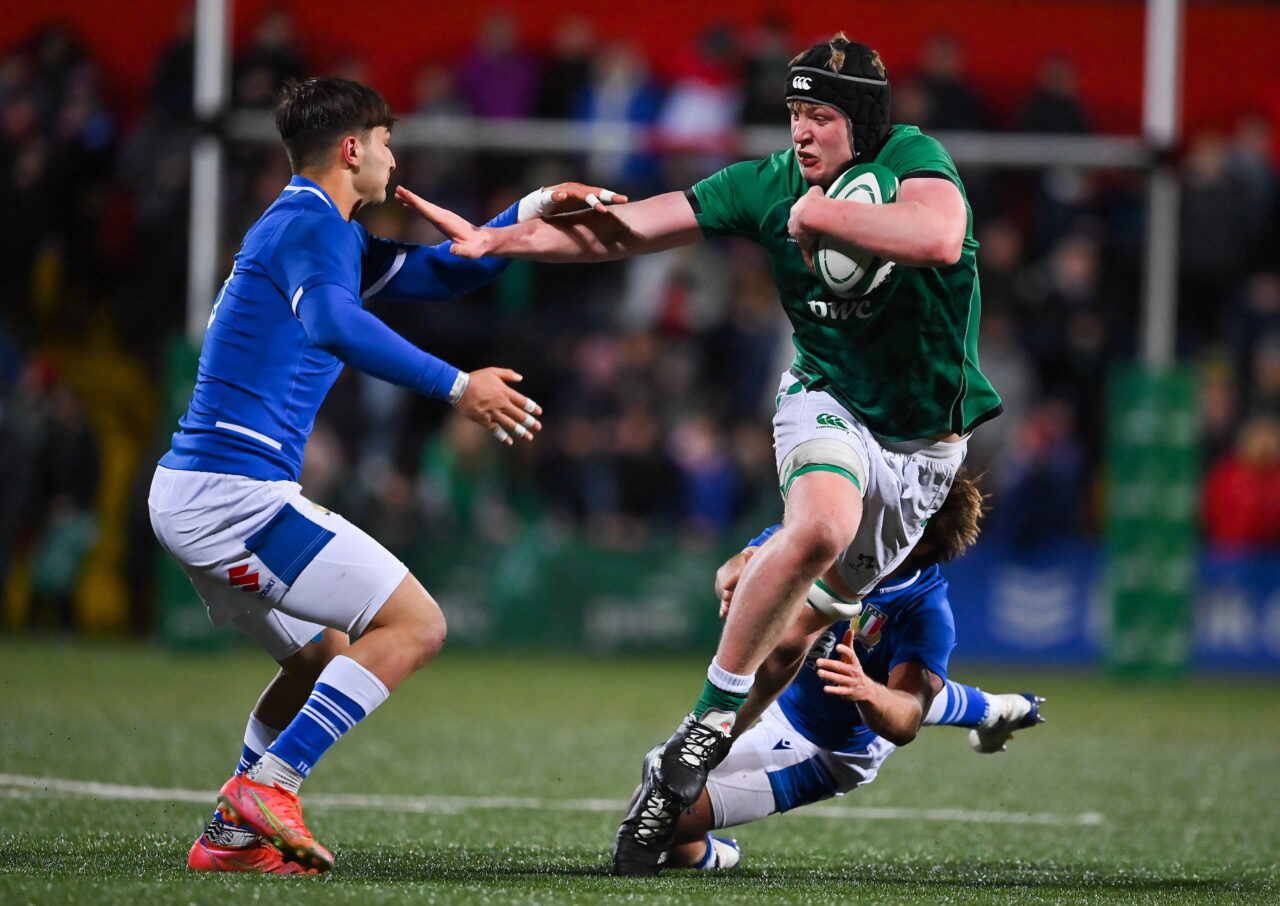 Head coach Richie Murphy has named his Ireland squad for the upcoming U-20 Summer Series in Italy.

Murphy has selected a travelling panel of 31 players for the tournament involving the Six Nations Unions, South Africa and Georgia.

Ulster back row Reuben Crothers, who led Ireland to U-20 Six Nations Grand Slam glory in March, once again captains the team, with the likes of Conor O’Tighearnaigh, James McCormick, Aitzol King and Fionn Gibbons named in the squad after their starring roles during the memorable Championship win.

Murphy has called up a number of players who impressed for the Ireland U-19s against France earlier this season, with this four-match tournament providing invaluable development opportunities against high-level opposition.

The squad have been preparing for the tournament during a series of recent camps at the IRFU High Performance Centre, and Murphy’s side will depart for Italy on Tuesday ahead of their campaign opener against France at the Payanini Centre in Verona on Friday, 24 June (KO 7pm Irish time).

Speaking ahead of the tournament, Murphy said: “It has been great to be back in camp over the last couple of weeks, building towards the Summer Series. Underage rugby is all about development and helping this group understand what it takes to be a professional player and the next month provides us with the opportunity to develop further. 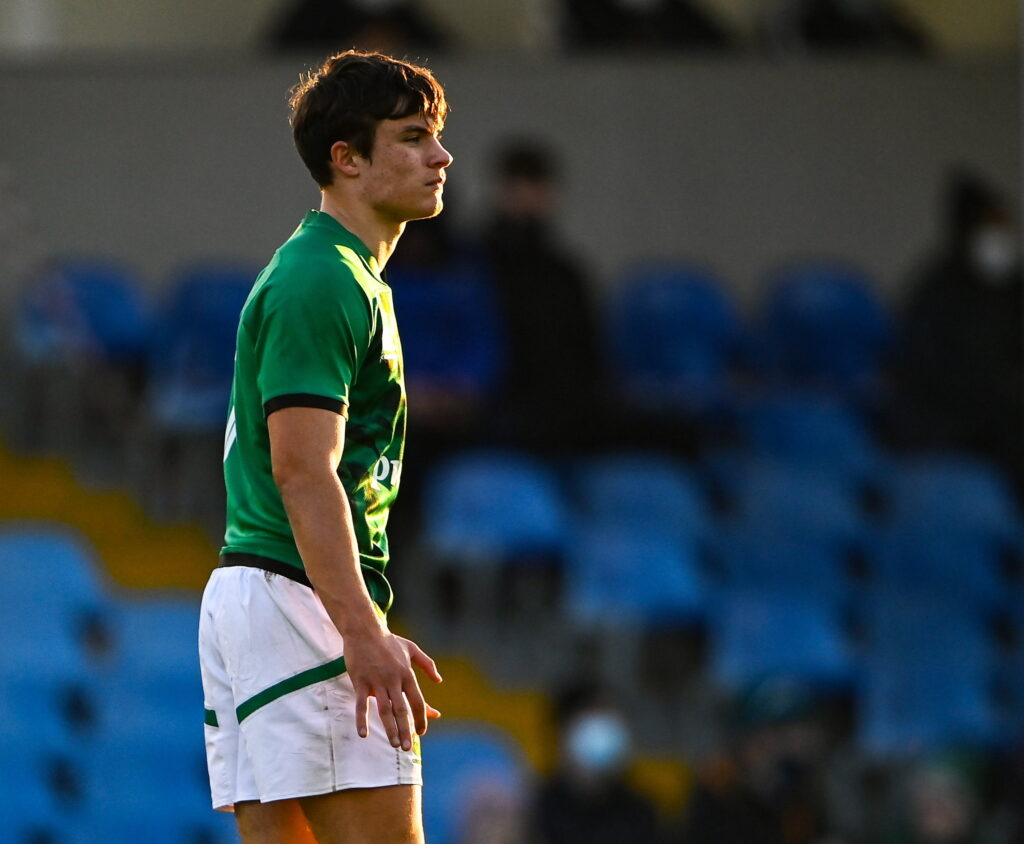 “It has been a long season and unfortunately a number of players from our Six Nations campaign have been ruled out but that provides others with opportunity, and it will be brilliant to see our squad depth tested, to grow our player base and reward those who performed well for the Ireland U-19s over the Easter period.

“We have some formidable opposition in the shape of France, South Africa and England with tight turnarounds between matches and it will be a tough test for us, but the group are really excited about the challenge.”

Every game of the U-20 Summer Series will be streamed via the Six Nations Rugby U-20 YouTube channel, and there will be coverage of Ireland’s progress on IrishRugby.ie and across IRFU social media channels.