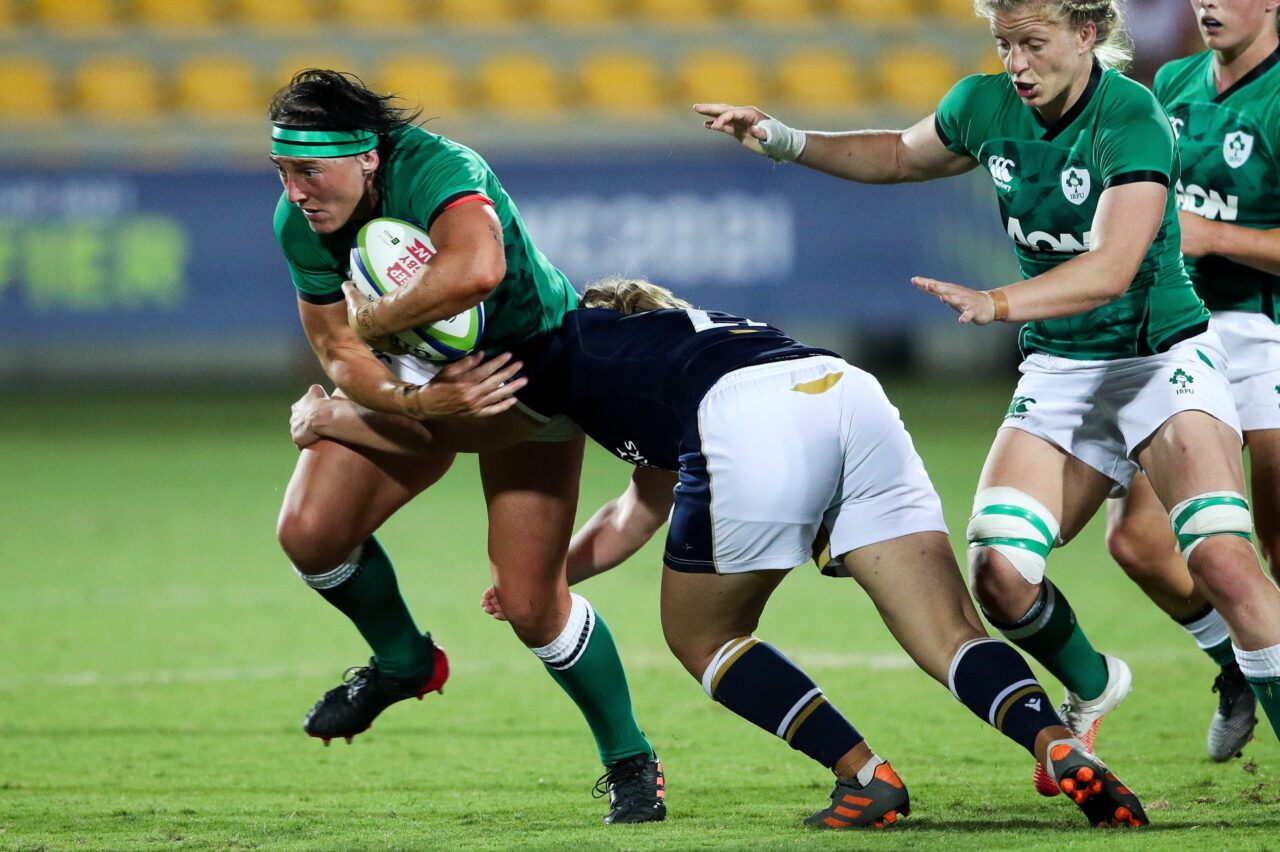 The Ireland team for Friday night’s historic first Women’s Test at the RDS Arena (KO 7.15pm, live on RTÉ Player) has been named.

Four Leinster Rugby representatives have been named in the starting XV with a further four selected among the replacements.

After impressing for Munster during the recent Vodafone Women’s Interprovincial Series and during the opening rounds of the Energia Women’s All-Ireland League for Blackrock College RFC, uncapped flanker Maeve Óg O’Leary has been included among the replacements.

Ireland return to action against the USA Eagles, who are ranked sixth in the world, in what will be the first Women’s international staged at the RDS, with tickets for the game at the Ballsbridge venue available to purchase via Ticketmaster.ie.

There is an exciting look to Ireland’s backline with Lauren Delany, Laura Sheehan and Beibhinn Parsons named in the back three, while Eimear Considine starts in midfield alongside Sene Naoupu. Stacey Flood and Ailsa Hughes are paired together in the half-backs. 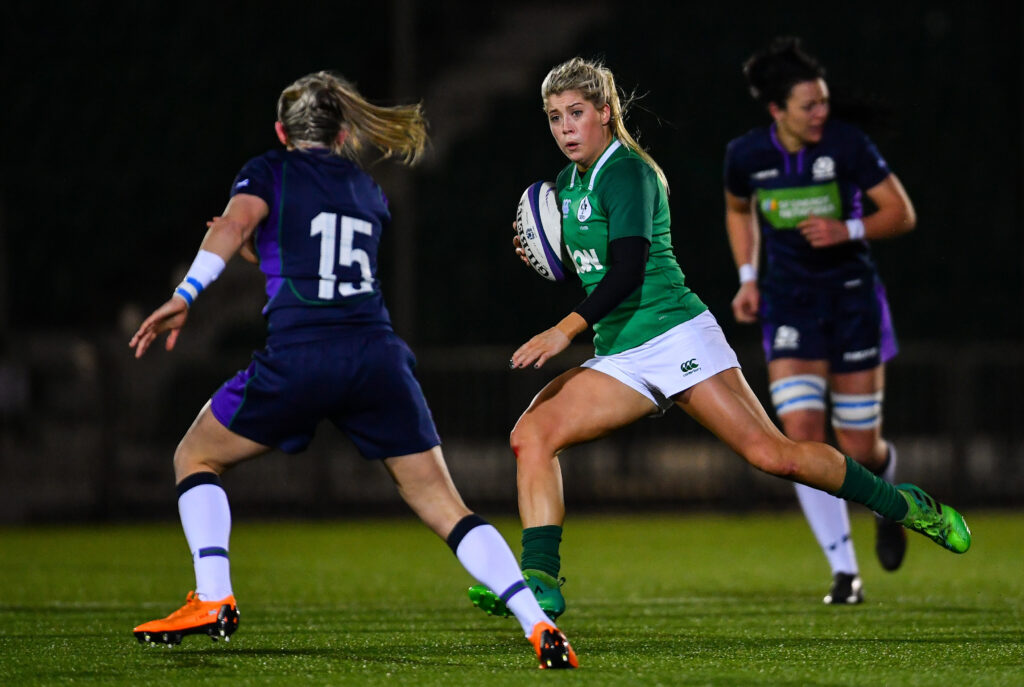 Up front, Lindsay Peat, Cliodhna Moloney and Leah Lyons pack down in the front row, with Nichola Fryday and Sam Monaghan in the second row.

Captain Ciara Griffin is joined in the back row by Edel McMahon at blindside flanker and Anna Caplice at No 8.

Commenting on his selection, Griggs said: “We have had two good weeks of preparation for the Autumn Tests and the group are excited to get back out on the pitch and put that hard work into action. A first Test at the RDS under Friday night lights will be a special occasion and we’re looking forward to having family, friends and our supporters back in the stands to get behind us.”