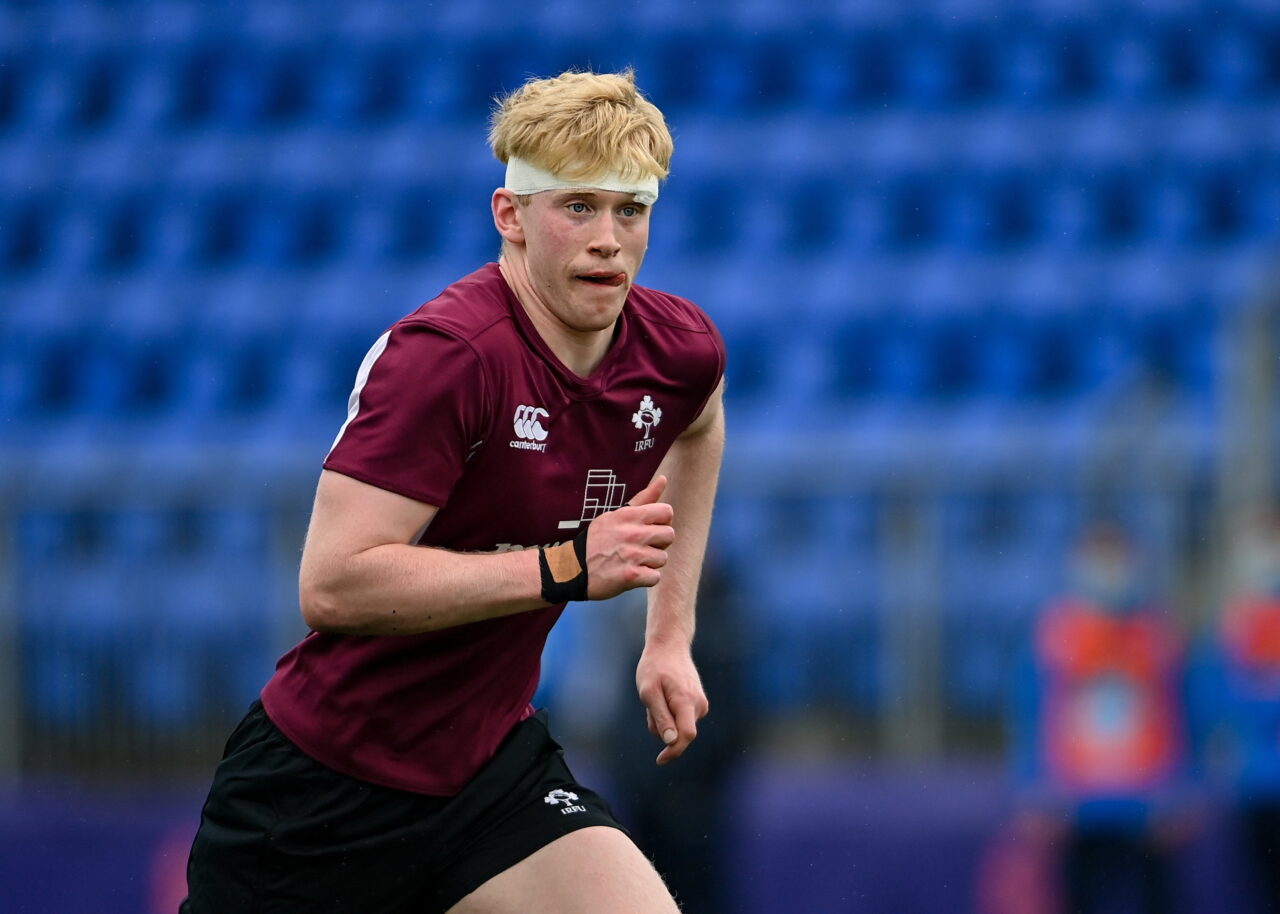 Head coach Richie Murphy has named his Ireland U-20 squad for the opening game of the U-20 Six Nations against Scotland in Cardiff on Saturday afternoon (KO 2pm, live on RTÉ One).

Munster back row Alex Kendellen captains the side for the Round 1 encounter at Cardiff Arms Park, as Ireland return to U-20 Six Nations action for the first time since March 2020.

Kendellen is one of five players included in Murphy’s 26 – three extra players can be named on the replacements bench due to the condensed nature of the tournament – who made their Guinness PRO14 debuts this season, including Jamie Osborne and Ben Moxham in the back three and Alex Soroka in the back row.

Leinster’s Osborne and Moxham of Ulster are joined in the back three by Josh O’Connor with Connacht duo Cathal Forde and Shane Jennings making up the midfield partnership. It’s an all Ulster half-back pairing as Conor McKee and James Humphreys start at scrum-half and out-half respectively. 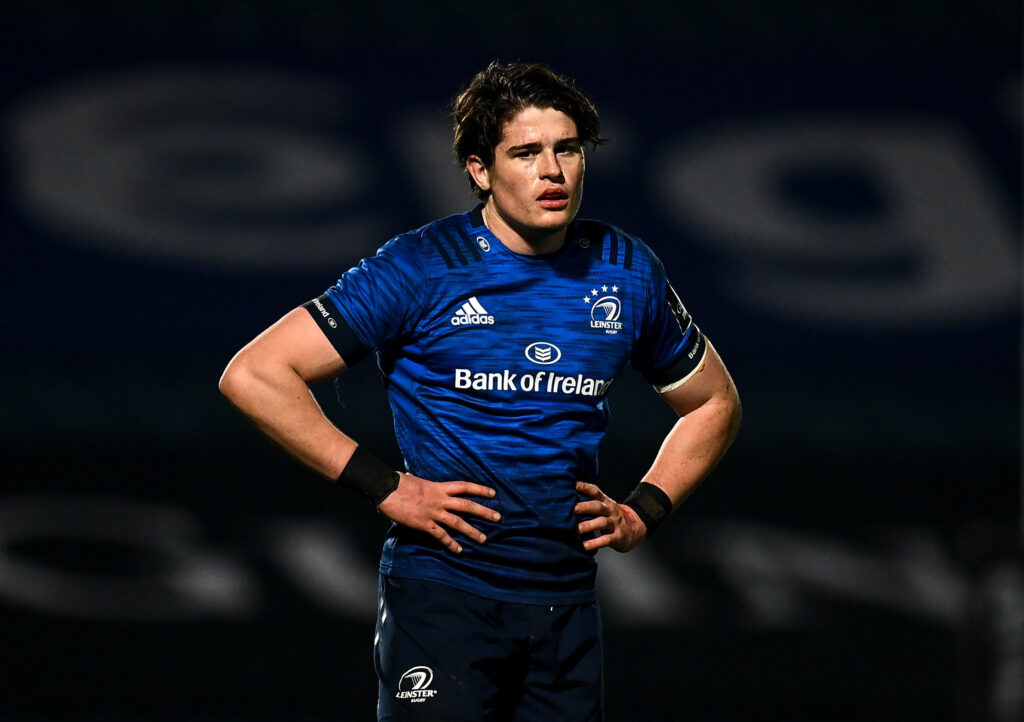 In the front row, Leinster’s Temi Lasisi, Ronan Loughnane and Sam Illo pack down together, while Mark Morrissey and Harry Sheridan are named in the second row. Soroka – who won two caps during the 2020 U-20 Six Nations – starts at blindside flanker with Connacht’s Oisin McCormack at seven and Kendellen at No 8.

With 11 replacements named, Murphy has plenty of options on the bench as Ireland get their campaign underway in Cardiff. Tim Corkery, who made his Leinster debut against Zebre back in March, is the fifth player in the squad with senior experience to his name, while the out-half also featured for Ireland during last year’s Six Nations.

Commenting on his selection, Murphy said: “The squad and management have worked tirelessly over the last number of months in preparation for the Six Nations, and the 26 players selected for Saturday have the honour of representing the group against Scotland. We are excited about the challenge ahead and the prospect of the Ireland U-20s back in action again.”

Supporters in the Republic of Ireland can watch Saturday’s game live on RTÉ One, while there will be coverage on the BBC iPlayer in the UK.

IRELAND U-20 Team and Replacements: