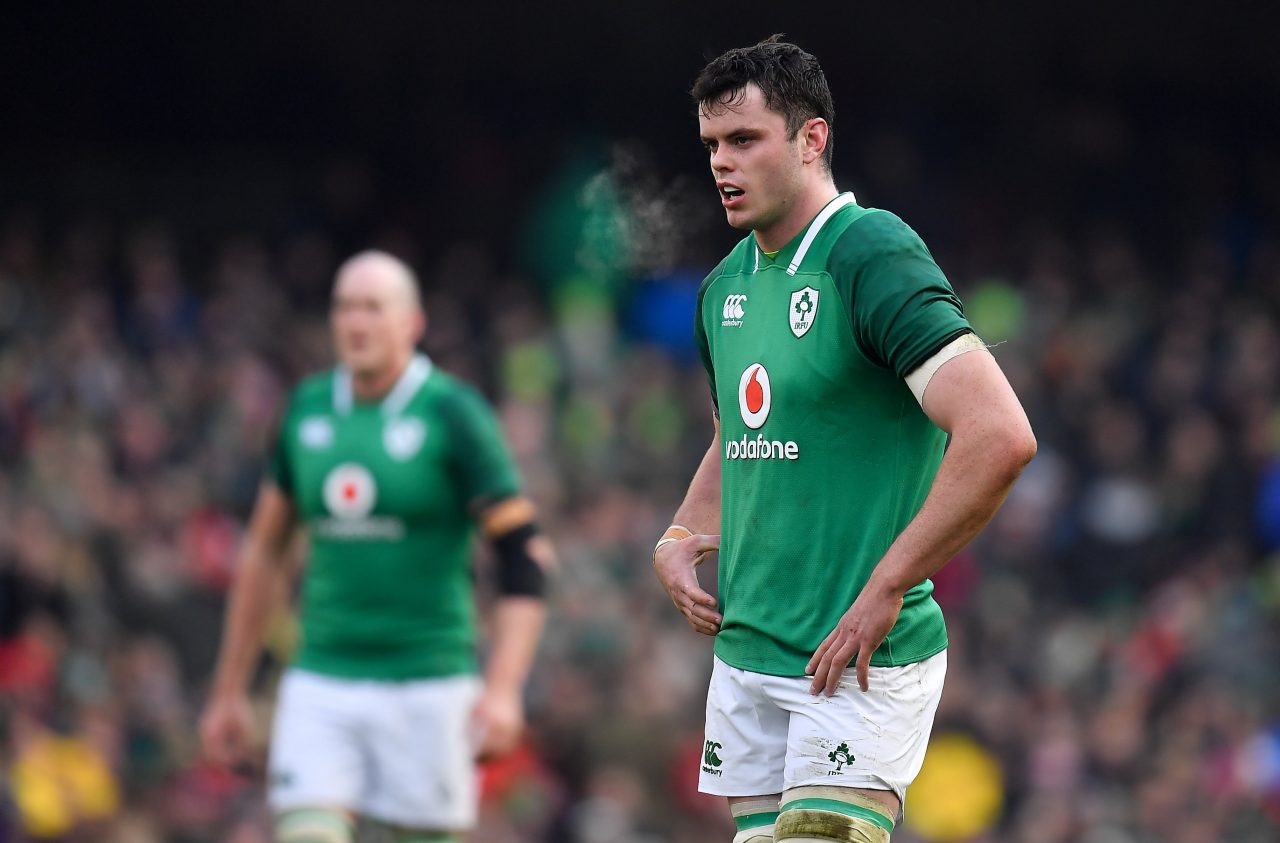 The Ireland team to take on Australia at the Suncorp Stadium in Brisbane on Saturday morning (11.05am Irish Time) has been announced.

Rob Kearney is named at fullback and is joined in the back three by Jacob Stockdale and Keith Earls. Robbie Henshaw is paired with Bundee Aki in midfield. Joey Carbery and Conor Murray are Ireland’s starting half-backs.

In the absence through injury of Rory Best, Peter O’Mahony fills in as captain and is joined in the back-row by Jordi Murphy at openside and CJ Stander at number 8.

Six Leinster Rugby players are named among the replacements.