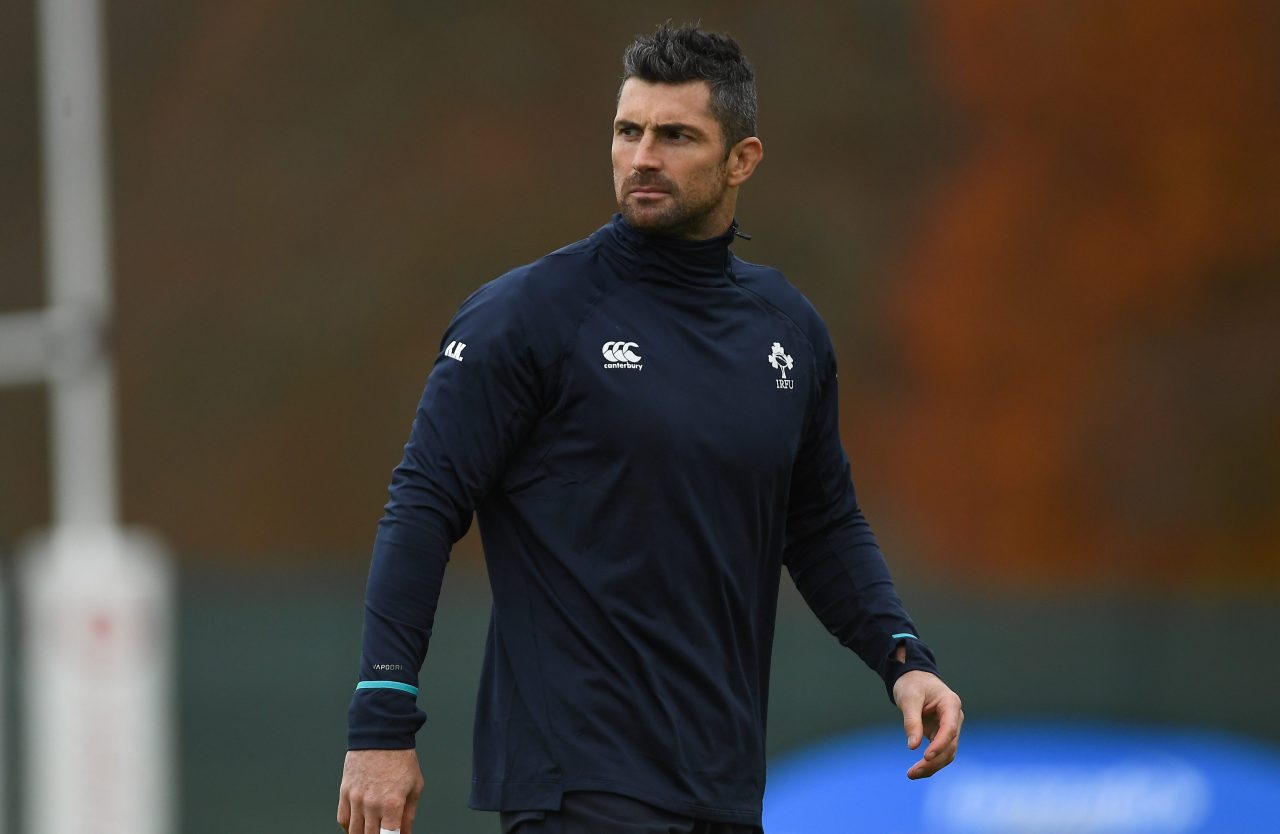 Update: Dan Leavy was originally named in the team to face New Zealand but has been ruled out. Josh van der Flier will start in his place and Jordi Murphy has been named on the bench.

Eight Leinster Rugby players have been named in the Ireland starting XV to face the All Blacks at Aviva Stadium on Saturday (KO 7pm).

The side will be captained by Rory Best who starts in the front row with Leinster’s Cian Healy and Tadhg Furlong.

Devin Toner and James Ryan have been selected in an all-Leinster second row.

In the back row, Josh van der Flier comes in to start in place of the injured Seán O’Brien.

Garry Ringrose starts at outside centre and will be partnered by Bundee Aki in midfield.

Jordan Larmour once again starts at full-back, with Jacob Stockdale and Keith Earls completing the back three.

There are five Leinster men named among the replacements for Saturday’s game.