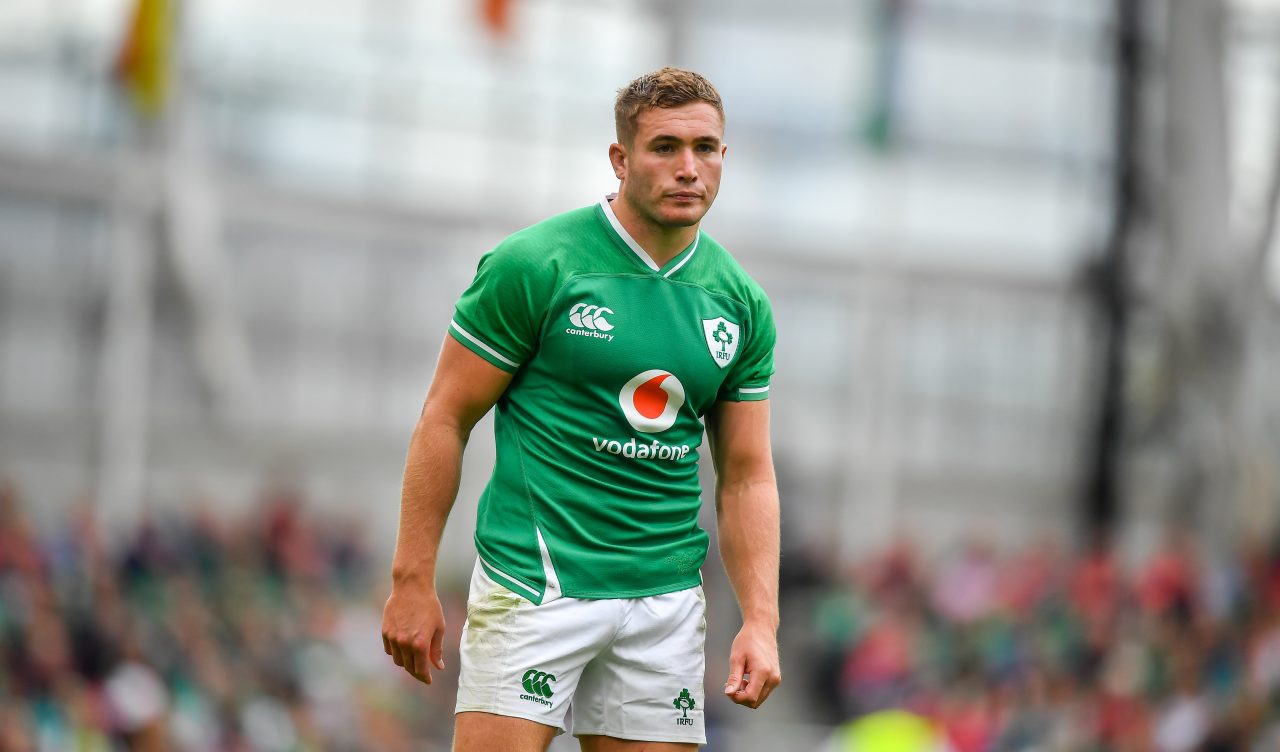 The Ireland team to face Scotland in the opening round of the 2019 Rugby World Cup has been announced, with 10 Leinster Rugby players named in the 23-man squad.

Eight of the starting XV will be making their first appearance at the tournament.

Johnny Sexton starts in a half-back partnership with Conor Murray.

Garry Ringrose has been named at outside-centre alongside Bundee Aki in midfield, and Jordan Larmour starts at full-back.

There are four Leinster players named in the pack, with Cian Healy and Tadhg Furlong flanking captain Rory Best in the front row.

Appearing at his fourth World Cup the Ireland hooker will win his 121st cap, his 12th at a Rugby World Cup.

James Ryan will be partnered by Iain Henderson in the second row, with Josh van der Flier starting in the back row with Peter O’Mahony and CJ Stander.

Andrew Porter, Jack Conan and Luke McGrath are all set to make their World Cup debuts from the bench.