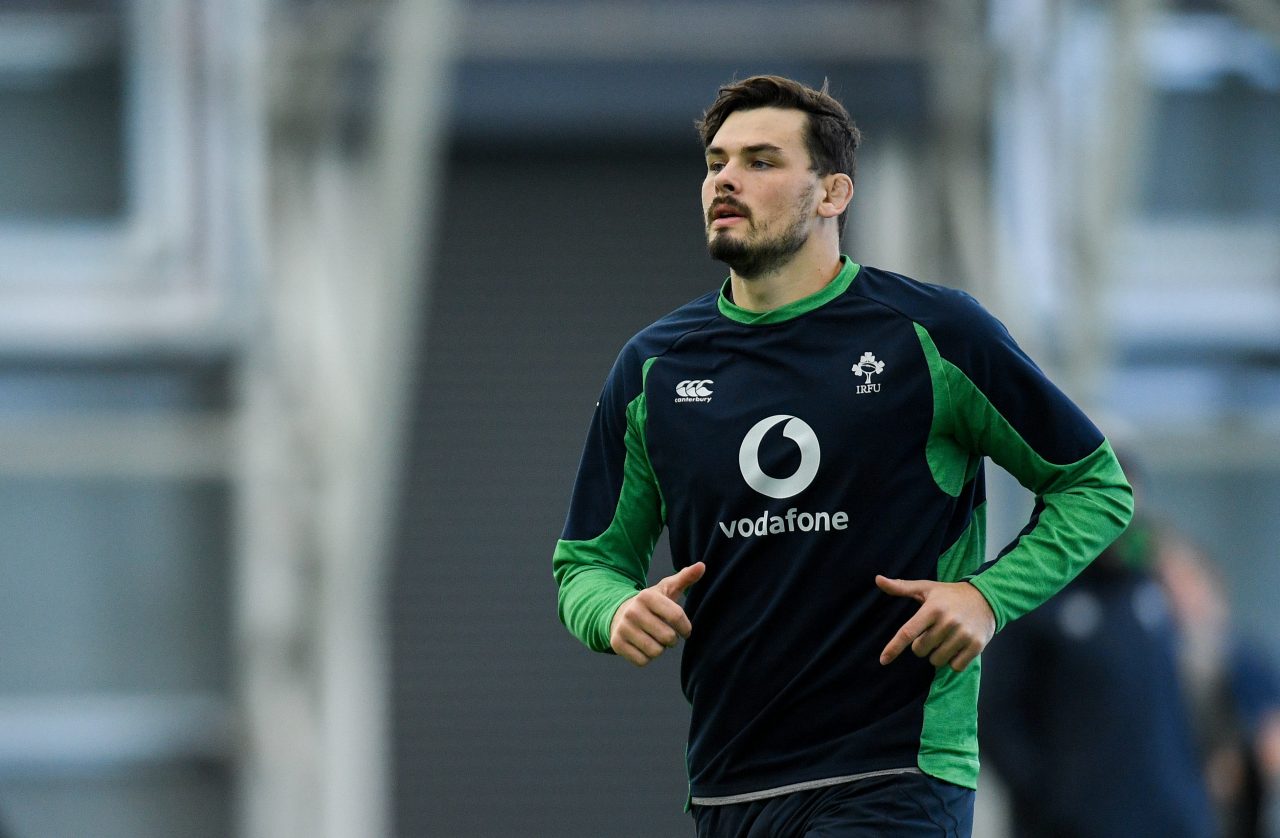 The Ireland team to play Wales in Round 2 of the Guinness Six Nations Championship on Saturday at Aviva Stadium has been named (KO 2.15pm).

There are two changes to the starting XV from the Scotland game, with the uncapped Max Deegan included among the replacements.

Deegan made his senior Leinster Rugby debut against Dragons in December 2016 and has gone on to make 60 appearances for his province, scoring 18 tries.

In the back-row, Peter O’Mahony comes in for Caelan Doris who was injured in the early minutes of the game last Saturday. CJ Stander reverts to No. 8 with Josh van der Flier once again named at openside.

Iain Henderson and James Ryan start in the second row and the front row is unchanged with Cian Healy, Rob Herring and Tadhg Furlong all named.

Johnny Sexton will captain the side on the occasion of his 90th cap, and his half-back partner Conor Murray will claim his 80th cap.

The hand injury picked up by Garry Ringrose means that Robbie Henshaw will partner Bundee Aki in the centre.

The back three of Jacob Stockdale, Andrew Conway and Jordan Larmour is also unchanged.

Rónan Kelleher, who won his first cap off the bench against Scotland, is once again selected among the replacements.