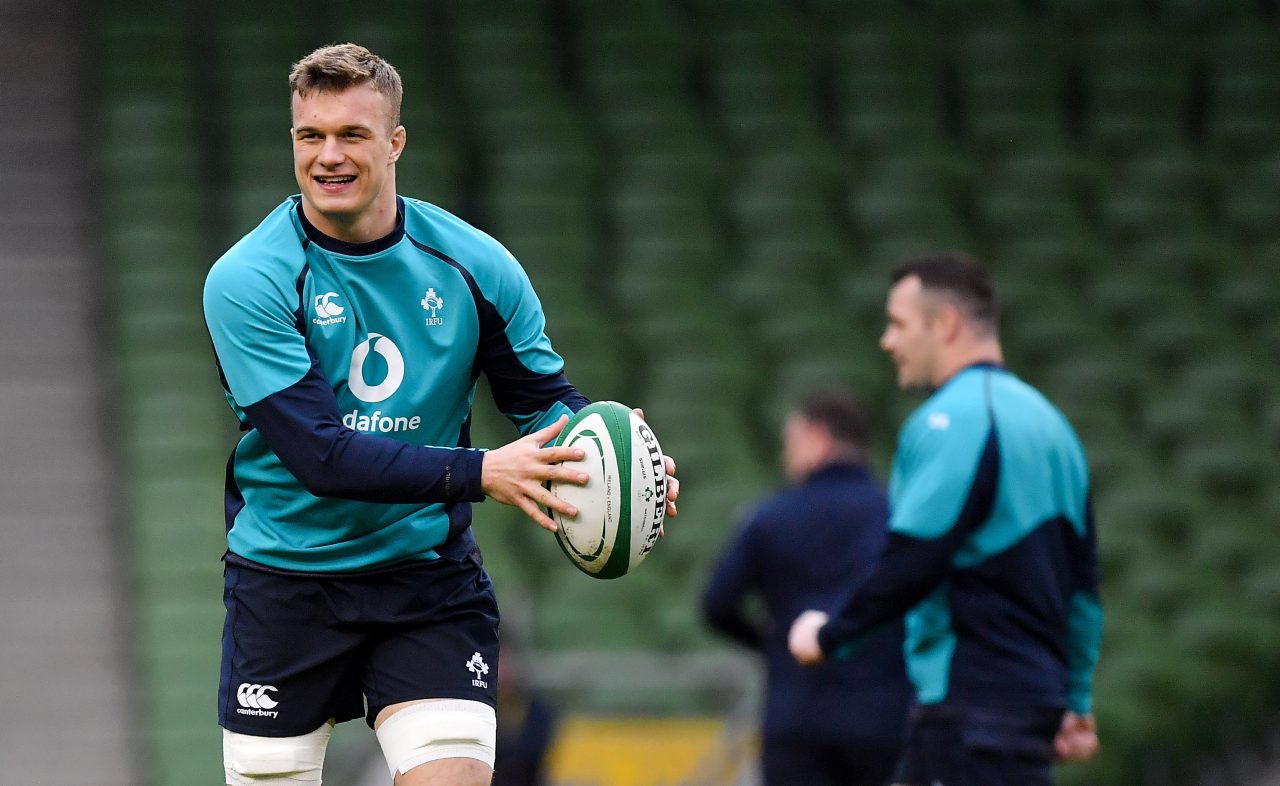 The Ireland coaching group have named the team to face Wales (KO 2pm) at Aviva Stadium on Saturday, 7 September, in Ireland’s final game before departing for Japan.

Cian Healy and Tadhg Furlong join captain Rory Best in the front row with James Ryan and Jean Kleyn packing down in the second row.

Jack Conan starts at No. 8 with CJ Stander coming into the backrow at 6 and Josh van der Flier named at 7.

Johnny Sexton makes his first appearance in this year’s warm-up games and is joined in the half backs by Conor Murray. Bundee Aki starts at 12 with Robbie Henshaw coming in at 13.

Keith Earls is on the left wing with Jordan Larmour on the right and Rob Kearney at fullback.

Sean Cronin is in line to win his 70th cap as he is named in the replacements. He is joined by Dave Kilcoyne, Andrew Porter, Iain Henderson and Rhys Ruddock as the forward cover. Luke McGrath, Jack Carty and Garry Ringrose are the replacement backs